How to Mine an Asteroid

The prospect of great wealth will be one of the main draws of space exploration in the coming decades. A... 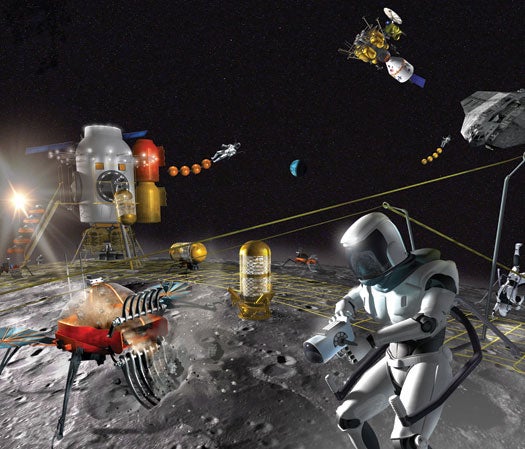 Scientists and businesses are exploring a variety of methods to extract minerals from asteroids. Here's one way. Kevin Hand
SHARE

The prospect of great wealth will be one of the main draws of space exploration in the coming decades. A 650-foot-diameter asteroid (about average) can contain $1 billion or more worth of platinum-group metals and untold amounts of ice or water—which are perhaps even more valuable in space because they can be converted to fuel in situ. But extracting those resources will present some unique challenges. For example, the combination of asteroids’ near-zero gravity (because of their small mass) and quick spin (up to one rotation every couple of minutes) means that asteroid-nauts must attach everything, including themselves, to the rock, or risk floating off into space.

THE NEXT FORTY-NINER MINERS WILL BE IN SPACE 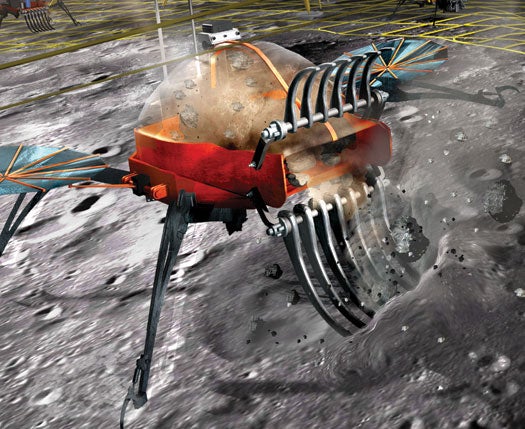 Robots on the asteroid’s surface could collect metal-rich rocks with a magnetic comb. They could then transport the material to a central refining station. 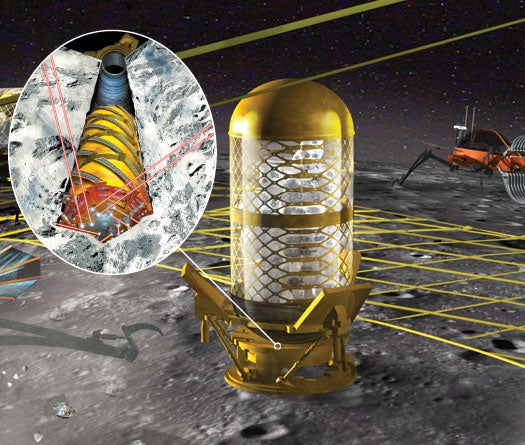 Miners could drill deep into the asteroid using a dual-robot system. A laser-equipped drillbot would cart material up to the surface, where another robot would carry it to a refining station.

Earth refiners often separate materials by density. On a low-gravity asteroid, prospectors would turn instead to centrifuges.

Engineers who study how to prevent prospectors from drifting into space have envisioned everything from a rope-tethering system and ground nets to adhesives, harpoons and jetpacks. 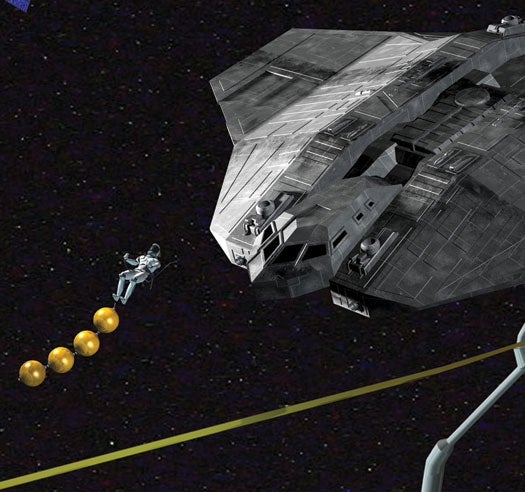 Ships on their way to Mars or farther afield could buy asteroid-sourced water and then, using electrolysis, split it into oxygen, for breathing, and hydrogen, for power. 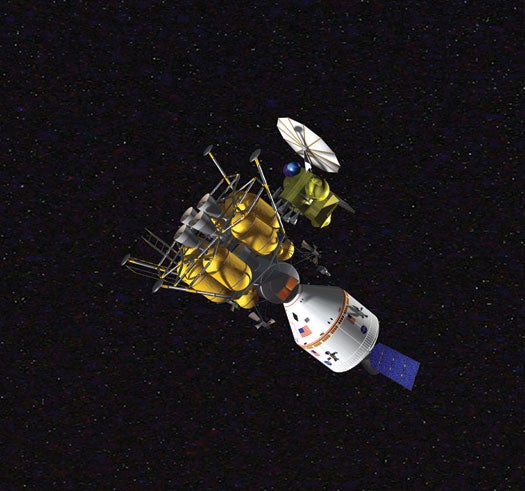 An asteroid on a collision course with Earth could be nudged onto a safer track by the slight gravitational pull from a large enough miner’s spacecraft.
Mars
Solar System
Space
asteroids
December 2012
ice
mining
water