To strain out the nasty stuff we breathe in. It’s like an air filter in your house, says Justin Turner,... 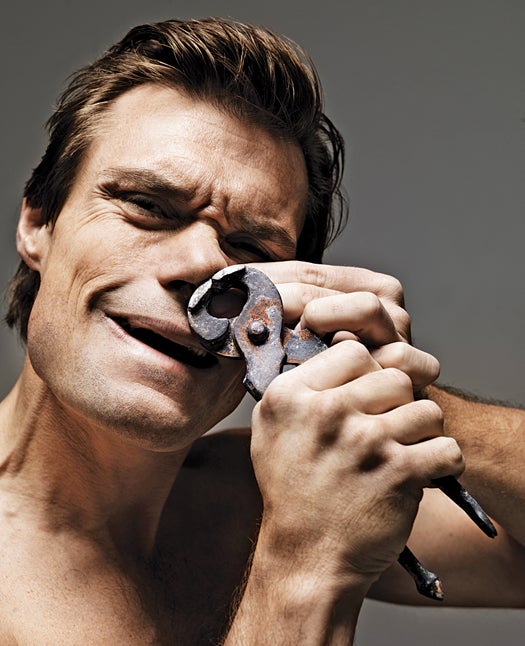 To strain out the nasty stuff we breathe in. It’s like an air filter in your house, says Justin Turner, an otolaryngologist (short, sort of, for otorhinolaryngologist, Greek for ear (oto), nose (rhino), and throat (laryng)) at Stanford University. Nose hairs trap dirt, viruses, bacteria and toxins until we blow them out, sneeze, or swallow.

Denser nose hair can be an advantage. Scientists at Hacettepe University School of Medicine in Turkey found that patients with sparse nose hairs were nearly three times as likely to suffer from asthma as those with more-hirsute nostrils.

Nose hair is just the first line of defense, though. Cilia, very small hairlike strands in our nose, constantly wave back and forth. (They keep waving even after we die, but at a steadily decreasing rate, so forensic scientists use them to determine time of death.) Cilia sweep dusty and potentially dangerous molecules toward our throat, where they collect in a glob of mucus that we either cough up or swallow. If we swallow it, stomach acids will destroy most of the harmful material.

Plucking nose hairs isn’t recommended. “Pulling the fibers can cause a bad infection,” says Robert Pincus, an otolaryngologist at the New York Sinus Center. “Your nose is not a sterile place.”

Ask Us Anything
anatomy
january 2012
noses