Rocket Lab launches its Electron rocket into space for the first time. 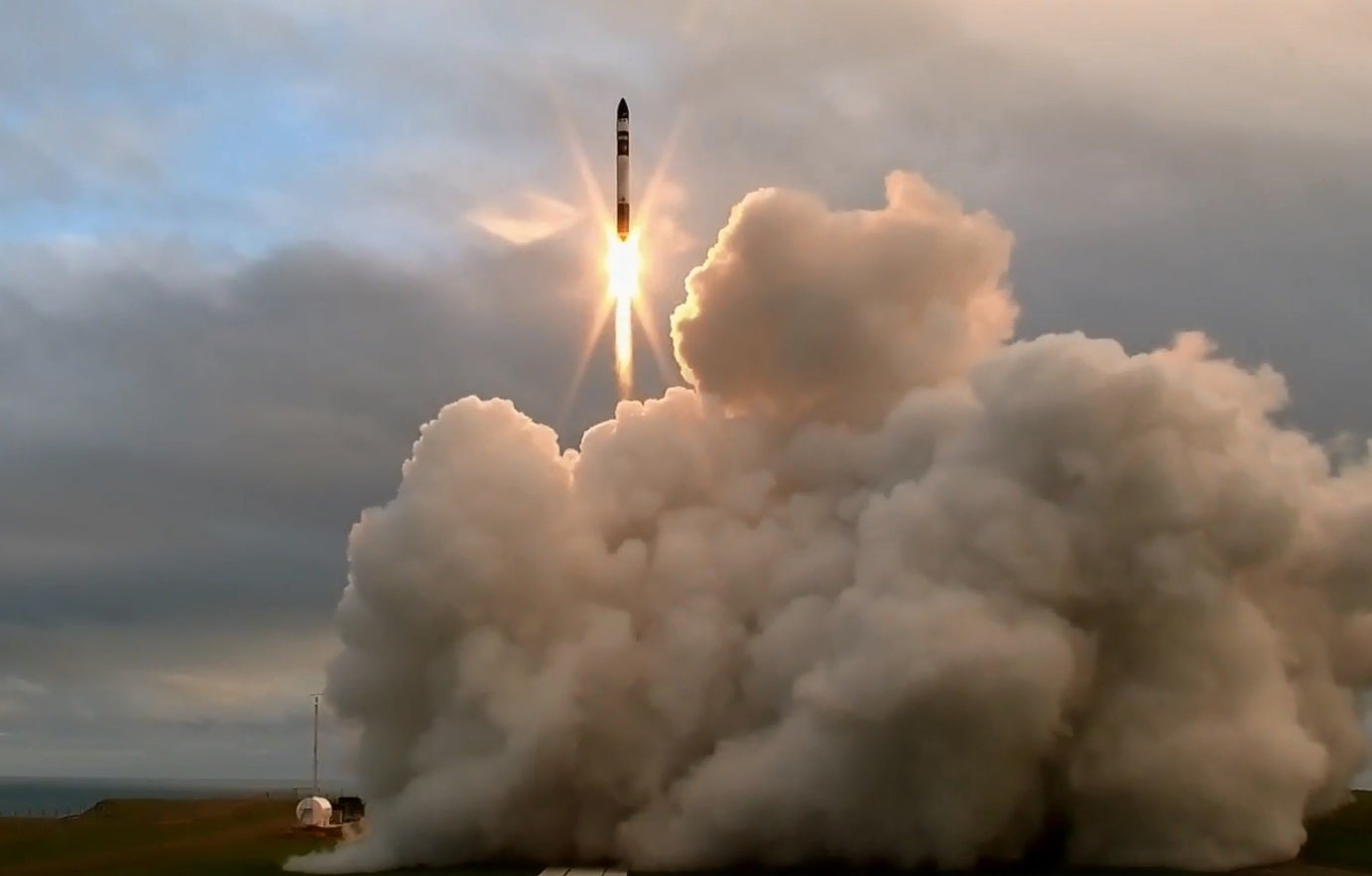 Rocket Lab’s Electron rocket is only 55 feet tall. That’s puny compared to SpaceX’s 230-foot Falcon 9, but size isn’t everything. The Electron could become a powerful system for putting small satellites into space for cheap—the company estimates each launch will cost $5 million compared to SpaceX’s (already very cheap) $60 million. And this week, it flew for the very first time.

After three scrubbed attempts, the Electron rocket finally took off from its launch pad in Mahia, New Zealand on May 25 at 4:20pm NZST. By 4:23 it crossed the Karman line, 62 miles above the ground, and officially made it to space. Watch it take off:

The rocket’s second stage didn’t quite make it into orbit as planned, and they’ll be investigating why, but the company is pleased with the results of their first flight test. “Reaching space in our first test puts us in an incredibly strong position to accelerate the commercial phase of our program, deliver our customers to orbit and make space open for business,” Rocket Lab founder and CEO Peter Beck said in a statement.

Reaching orbit would be a pretty significant achievement for a space startup. Even Blue Origin‘s New Shepard vehicle only goes into suborbital space.

The Electron isn’t currently reusable, but the primary components of its engine are 3D printed, which the company hopes will help them to build new rockets quickly.

Several customers have already signed up to fly on the Electron, including NASA, Moon Express, and just this week, a rocket rideshare company called Spaceflight.

The company hopes to launch the Electron two more times this year.

This post was updated on 5/26 at 9:15 am Eastern to include information about the successful launch.