Shape shifting pasta, Jupiter’s swirling storms, and other amazing images of the week 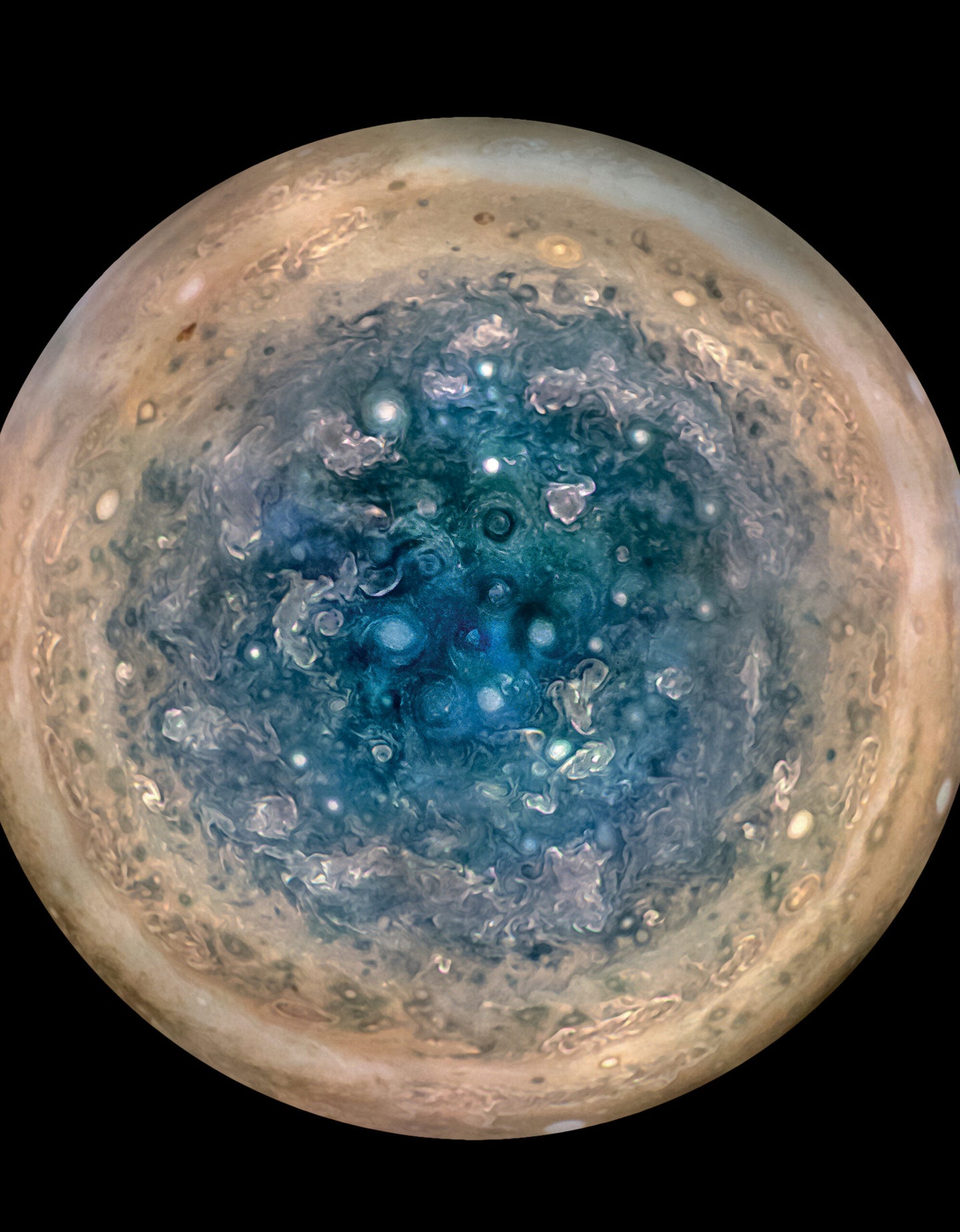 Most of us sweat a lot when we work out. And while many workout clothes today have been specifically designed to help sweat evaporate more easily, none of them had done so using bacteria. Until now. A group of researchers at MIT developed a prototype that uses B. subtilis—when it comes in contact with sweat, it absorbs the moisture and relaxes, allowing the clothing to relax, too. The researchers say this new tech is just a stepping stone on the way to developing a shirt that can also make your sweat smell good.

This lake isn’t great for swimming. Located in Northern Tanzania, Lake Natron is one of the most inhospitable places in the world. Because its located just beneath a volcano, the lake receives a steady supply of molten lava, the contents of which turns the lake its fiery red color. While most living creatures wouldn’t survive one second in that water, some salt-loving extremist bacteria bask in the briny depths. The image here of the lake was taken this past March via the The Operational Land Imager (OLI) on Landsat 8.

New images from NASA’s Juno mission, which launched in 2011 and went into orbit around Jupiter in August of last year, show the gassy planet’s turbulent atmosphere. This one, which NASA just released this past week, shows that both of Jupiter’s poles contain swirling storms the size of Earth.

Can’t decide on what shape of pasta you want? Perhaps one day you might not have to. A group of researchers from MIT used the adaptive absorption of gelatin to develop a pasta sits flat in its packaging, but then forms into 3D shapes when it comes into contact with water. With some more research, they think consumers could even design their own shapes at home. Here’s a cool video of the process in action.