Ready to blast off with brand new engines 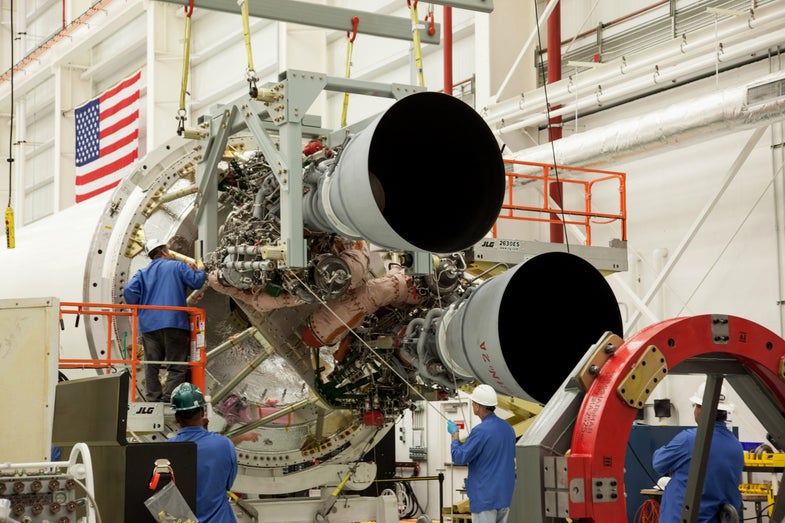 SpaceX isn’t the only company with rocket problems. Orbital ATK hasn’t flown since its Antares rocket blew up seconds after liftoff in October 2014, burning up thousands of pounds of supplies bound for the International Space Station. Now, finally, the company has its big comeback tentatively scheduled for October 16 at 8:03pm Eastern–if Hurricane Nicole doesn’t cause too much of a ruckus in Florida.

The launch was already pushed back because of contingency planning for Hurricane Matthew, which didn’t end up causing too much trouble at the Florida launch site, prevented the team from tackling a “minor vehicle processing issue” in time for the original October 13 launch date. When it finally does take off, the Antares 230 is slated to take off with about 5,300 pounds of supplies for the astronauts on the space station.

Orbital was supposed to be ready for takeoff a few months ago, but ran into some delays. Which is to be expected, considering the company has been retrofitting the Antares rocket with entirely new engines–hence the new name, Antares 230. In the meantime, the company has been sending shipments to the space station by hitching a ride on another company’s rockets. 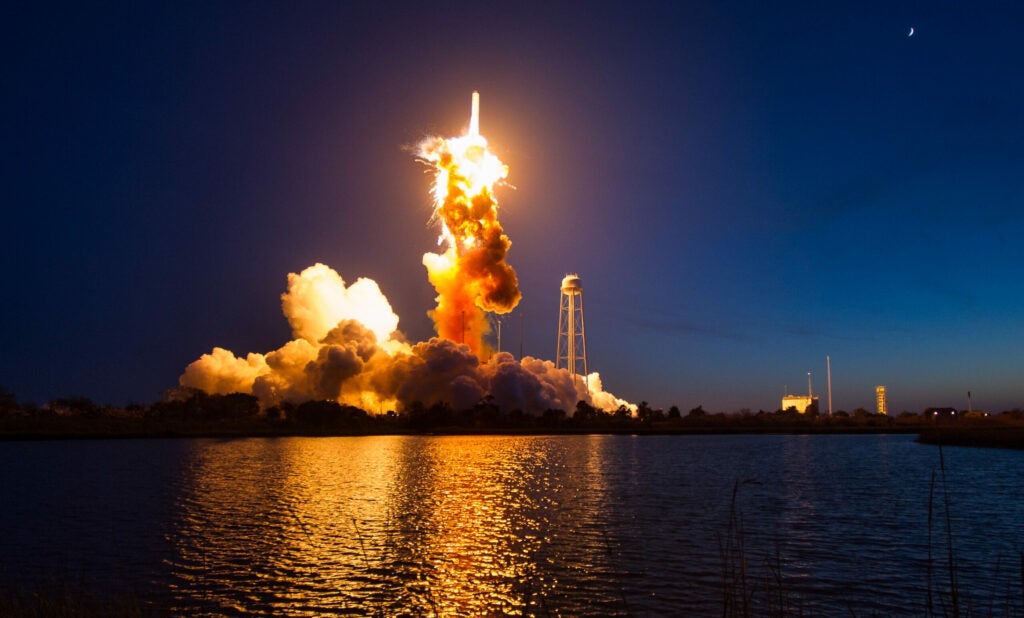 The October 2014 explosion was caused by a faulty turbopump in one of the rocket’s practically antique AJ-26 engines. (A turbopump pressurizes the rocket propellant before it enters the combustion chamber.)

To fix the problem and upgrade to a more modern engine, the Antares 230 will fly with two RD-181 engines, which Russian manufacturers have specially adapted for the rocket.

With SpaceX down and out until November at the earliest, now’s definitely a good time for Orbital to pick itself back up off the ground.

Update 10/13/2016 at 10:04am Eastern: This post was updated with the new launch schedule and info about Hurricane Nicole.

Update 10/10/2016 at 5:39pm Eastern: This post was updated with the new launch schedule and info about Hurricane Matthew.