Sticking with Plan A 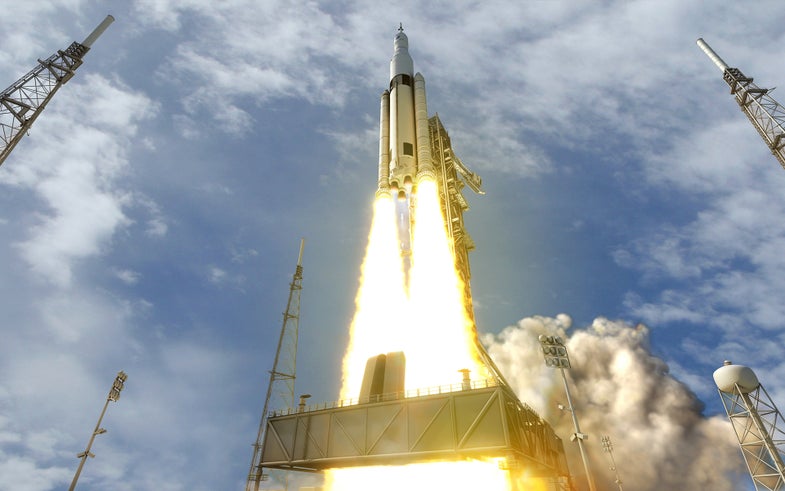 Astronauts will not fly on the first launch of NASA’s upcoming megarocket, the space agency announced on Friday.

Up until a few months ago, NASA planned on the Space Launch System taking off with an empty crew capsule for its maiden launch, with crewed missions to follow a few years later. Then, in February, the space agency started looking into the possibility of putting astronauts on the SLS’s first flight. Popular Science and others noted at the time that such a move might add to the safety risks of the launch, as well as the costs and delays.

Now, a feasibility study has convinced NASA that although the change-up is technically possible, it’s not worth it. Because the first rocket wasn’t originally intended to carry astronauts, NASA would need to fit it with life support systems, crew displays, a launch abort system, and more. According to the feasibility study, that would cost the agency about $600 to $900 million, and delay the mission by another year or so.

“[The feasibility study] really reaffirmed the baseline plan we had in place was the best way for us to go,” said Robert Lightfoot, the acting NASA administrator.

Developing the SLS is already costing NASA about $24 billion, and the program keeps running into delays and other problems. The rocket’s first launch is currently scheduled for some time in 2019, with crewed missions to follow in 2021 at the earliest.