4 ways to quickly charge your phone in a time crunch

Get the most juice in the shortest time. 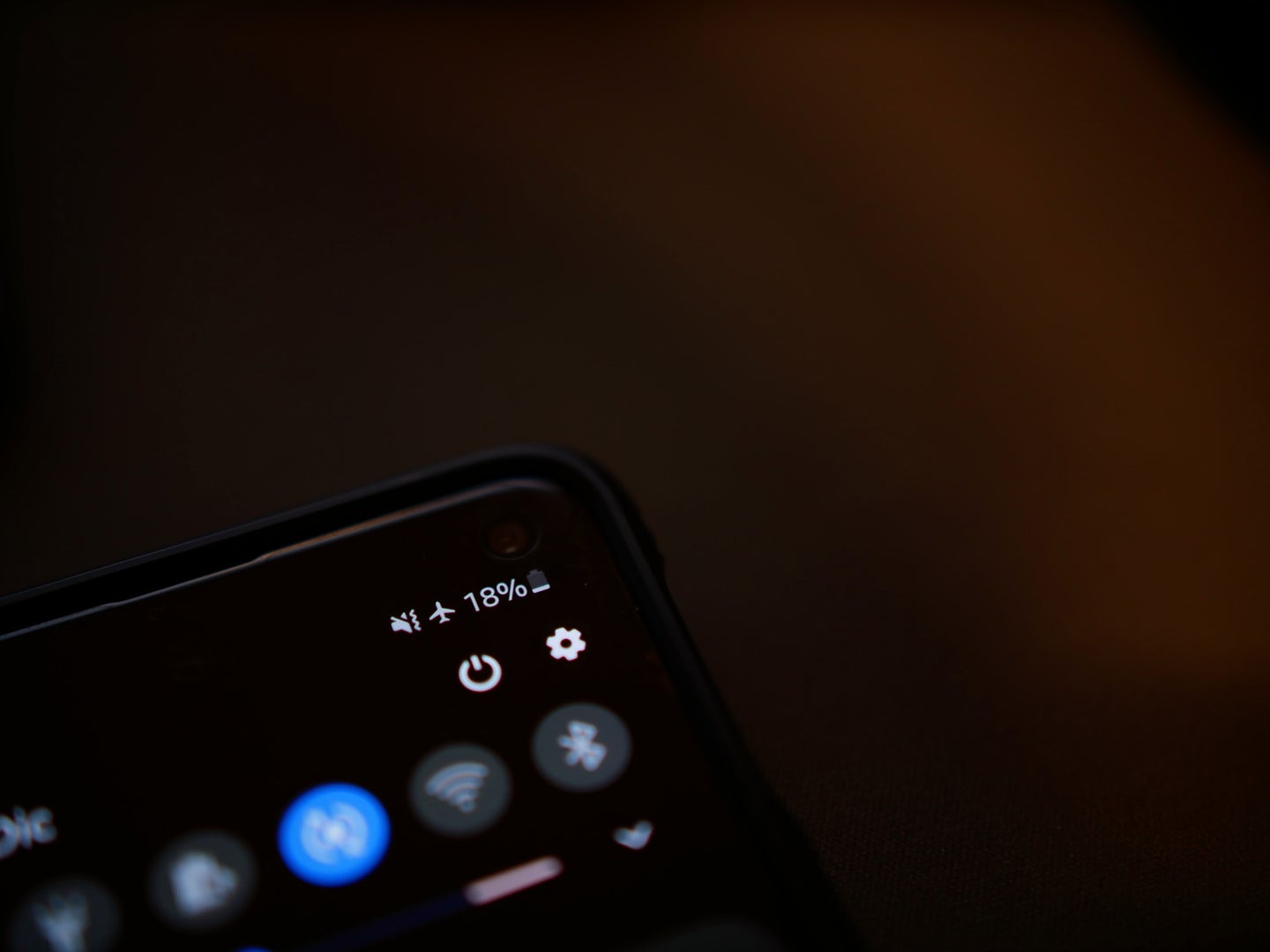 Even when you're not about to take off, airplane mode can help you out. Sten Ritterfeld / Unsplash
SHARE

This story has been updated. It was originally published on February 28, 2017.

As our phones have become more and more powerful, the battery packs inside them have only just managed to keep pace. It’s still not uncommon to be looking for a charger at the end of the day, no matter what make or model of phone you’ve got.

On the most hectic days, however, charging time will be at a minimum. If you’re running from place to place, for example, you may only have five minutes or so to plug in your phone before you have to leave your car or move away from the outlet you’re using. It becomes crucial to get the most battery power stored up in the shortest possible time. Follow these steps to quick-charge your phone during short intervals, and it should still have some life left when the day ends.

One of the most effective ways to charge your phone quickly is to limit the amount of power it draws while it charges. And one of the best ways to do that is to hit the airplane mode button as soon as you plug it in.

On iOS, swipe down from the top right corner of the screen and tap the airplane icon in the Control Center or just open the Settings app and turn on the Airplane Mode toggle switch. On Android, swipe down with two fingers from the top of your screen to open the Quick Menu, then tap Airplane mode.

This makes more of a difference than you might think. When your phone isn’t checking wireless connections, updating apps with alerts, and straining to stay connected to its cellular network, it draws much less power than normal.

Think of charging your phone as being like filling a bath: the tub’s going to fill up with water a lot quicker if there aren’t any leaks in it and the drain is firmly plugged. There’s the obvious downside that you won’t receive any messages or calls while your phone is in airplane mode, but it’s well worth the sacrifice if you’re only charging it for a few minutes.

In fact, you might want to leave your device in airplane mode even after you’ve finished charging it up. The battery will drain much slower if your phone’s cut off from the outside world. And as an added bonus, you’re less likely to get interrupted during a meeting or tempted during a drive. You might find you don’t need to check Twitter that much after all.

Beyond airplane mode, anything you normally do to save battery power while you’re out and about will also improve charging time when your phone’s plugged in. That includes resisting the temptation to check your phone every five minutes to see how high the battery level has risen.

Those big, bright displays on modern-day smartphones are pretty demanding as far as battery life goes, so resist the temptation to check for alerts or really do anything with your phone while it’s being topped up. Plug it in, then forget about it until you need to head out again.

If you can’t bring yourself to put your phone in airplane mode (see above), another option is to put it facedown and mute notification sounds, so you’ll be less tempted to pick it up and start flicking through your emails. Ten minutes of uninterrupted charging will get your battery to a much higher level than 10 minutes of charging while web browsing and making calls to colleagues.

The same rule applies for anything that will strain your phone’s battery, so no gaming, watching movies, streaming audio, or scrolling through your photo albums while the phone’s plugged in. If you’ve found a few minutes to charge your phone, you might truly be looking for a distraction—read a book instead.

3. Plug into a wall socket

Being able to charge your phone from a laptop is, of course, very handy if you don’t have a wall socket nearby. But the amount of juice your phone’s going to get from a USB port is nothing compared to what a wall outlet can offer—though exact rates vary depending on the tech involved.

If you must charge over USB, find a computer that’s as new as possible, because successive USB standards have increased the power capacity available to devices. Again, it depends which device you’re plugging into which power source (as manufacturers take different approaches), but the newer the better.

It’s also a good idea to stick to the charger bundled with your phone, or at least a reputable replacement, where you can. Chances are this cable has been manufactured to get your device charged up as efficiently as possible, and third-party replacements may not be pumping your phone’s battery with as much juice as it can handle.

If you want a phone that can get back on its feet after just a few minutes’ charging, look for one that offers quick charging the next time you’re in the market for a new handset.

Qualcomm’s Quick Charge is one of the most competitive technologies available, and the most recent version (5.0) is already supported by a number of phones. Some manufacturers have their own variations—the Fast Charge is OnePlus’s version and promises to give the OnePlus3T enough battery power for a day in just 30 minutes.

As always, take trusted reviews over manufacturers’ claims when it comes to believing those sorts of statistics. But quick-charging technology is real and more than a gimmick. This, of course, doesn’t help you if your current phone doesn’t have this feature, but keep it in mind the next time you purchase a new device, and make sure the supplied charger is quick-charge-ready, like the phone it’s powering.

If you’re happy to spend some money, but don’t want to ditch your current phone just yet, a portable charger could be the way forward. You can buy charging blocks from the likes of Mophie and Anker in all kinds of capacities, so your phone can be filling up on power even when it’s stuffed inside a drawer or at the bottom of a bag. The only problem is that you’ll then need to charge your charger. But you can do that without needing to have it on hand at all times.