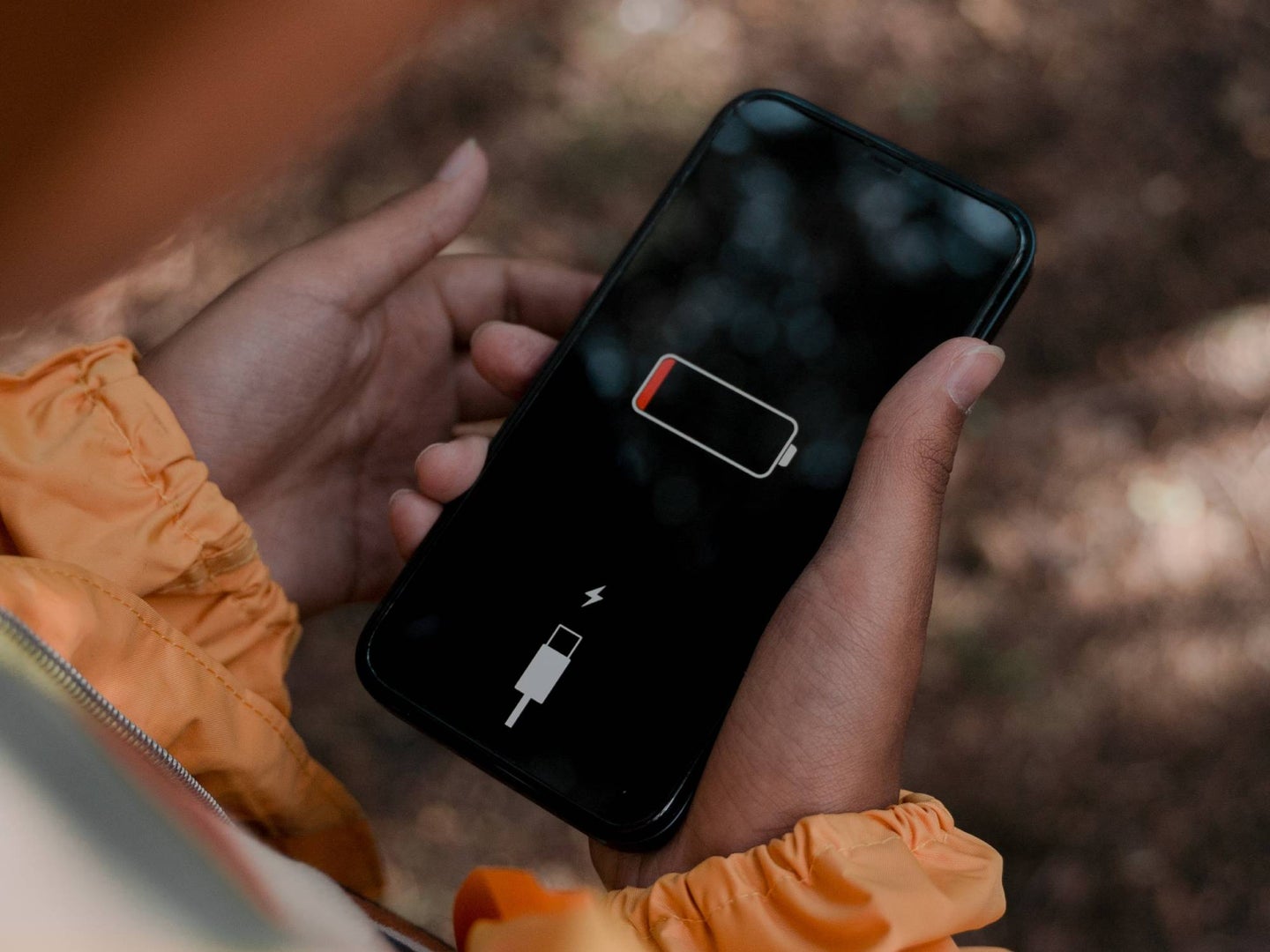 Don't let it get to this. Ron Lach / Pexels
SHARE

This story has been updated. It was originally published in March 16, 2020.

To own a smartphone is to know the frustration of having its battery die right when you need it most—whether you’re approaching your next high score or need to call Mom. Modern-day displays and phone tech put a lot of strain on the battery inside your handset, but you can eke out as much life as possible by tweaking your mobile habits and taking advantage of features built right into Android and iOS.

Find the apps that are draining your battery dry

Battery life is such a concern that both Apple and Google have included monitoring tools within their phones’ operating systems, enabling you to check which apps are using up most of the power. From the Settings app in iOS tap Battery; on Android, tap Battery, then Battery usage. There, you’ll see which apps have used the most juice since your phone was last fully charged.

Once you’ve got a list of the worst offenders, you have a few options. You can completely uninstall the troublesome apps and enjoy the subsequent battery savings, or you can dive into the individual settings for those apps and try to reduce their battery usage. Maybe stop them from checking for new updates as often, for example. Remember, you can still access sites like Facebook and Twitter through a mobile browser if you don’t have the apps installed.

Pinging your location can use up a lot of battery power, too, and you may be able to turn it off (or at least limit its usage) in some of the apps on your phone. From Android’s Settings, go to Location; from the iOS Settings app, find Privacy, then Location Services to manually adjust these options on an app-by-app basis.

There is an additional tweak you can make that will stop apps from running in the background. In other words, they’ll only be able to connect to the web when they’re actually open on screen, which might save you some battery life. On iOS, this option is under General and Background App Refresh in Settings; on Android, head to Settings, then Apps, tap on an individual app, and choose Mobile data & Wi-Fi.

As well as rooting out the battery hogs on Android and iOS, you can also enable a variety of features meant for saving battery power. These features can kick in when your phone’s battery level drops to a certain level, or be activated manually.

On Apple devices, it’s called Low Power Mode and you can find it under Battery in Settings. You can enable it manually, or choose to activate it when your phone reaches 20 percent battery (a pop-up will automatically appear at that point). Essentially, it reduces some of the background processes running on your phone, such as fetching email and listening for the “Hey Siri” voice activation control.

On recent versions of Android, this feature is called Battery Saver—head to Battery in Settings to locate it. Like the iPhone’s low power mode, it turns off a few background services, limits what your apps can do when they’re not currently active, and can be activated manually or automatically when the battery reaches a certain level.

These modes are similar to putting your laptop into a low-power sleep mode, but you’ll still be able to use your devices more or less as normal. You might notice certain apps pause some features (like automatic photo uploads) or take longer to finish certain tasks (like fetching new messages) when the battery saver mode is enabled.

That large, bright display on your phone is one of the biggest draws on the device’s battery, so turning down its brightness or switching to dark mode can help battery life. You can find these options under Display in Android Settings, and Display & Brightness in iOS Settings.

Android and iOS both let you adjust how quickly the screen lock activates on your phone—dial this timer down to ensure your display is on for as little time as possible. On iOS, go to Settings, Display & Brightness, then Auto-Lock. Find a similar option in the Android Settings menu by tapping Display, then Screen timeout.

Your phone might also have an ambient display or raise-to-wake feature that shows notifications when your phone’s screen is locked. Switch these features off—and anything else that uses the display—to get back a bit more battery life. On Google’s Pixel phones, for example, the relevant options are under Display, and Lock screen.

You might not realize it, but audio playback can also have an effect on battery life. Turn down the volume of your Netflix movies or your Spotify playlists, or just plug in some headphones, and your phone’s battery will thank you.

Nothing saves battery life like disconnecting your phone from the networks it relies on—Facebook can’t ping the web for updates every five minutes if it doesn’t have a cellular connection, for example. If you really need that extra juice, put your phone in airplane mode and watch that battery level stay steady.

The obvious downside to this is that you won’t be able to use anything that connects to the web, make any calls, or send any texts. But if you really need to preserve your battery life, it’s an option—and it means your phone will be much less of a distraction at the same time. Swipe down with two fingers from the top of the screen on Android, or swipe down from the top right of the screen on iOS, to find this option (it’s an airplane icon).

It’s well worth using the airplane mode option when you’re in areas with a patchy signal as well. That’s because phones tend to amp up their efforts to get connected when they’re struggling to find a signal, which will drain the battery faster. If you’ve ever found yourself regularly moving in and out of dead zones, you’re probably quite familiar with this.

While switching off Bluetooth and WiFi is often said to improve battery life, it doesn’t actually make that much difference—certainly not as much as going full airplane mode. Streaming data over Bluetooth does use up power, but just having it active in the background isn’t that much of a problem as far as battery life goes.