How to make your iPhone say ‘Gimme some juice!’ when you plug it in

The joke possibilities are endless. 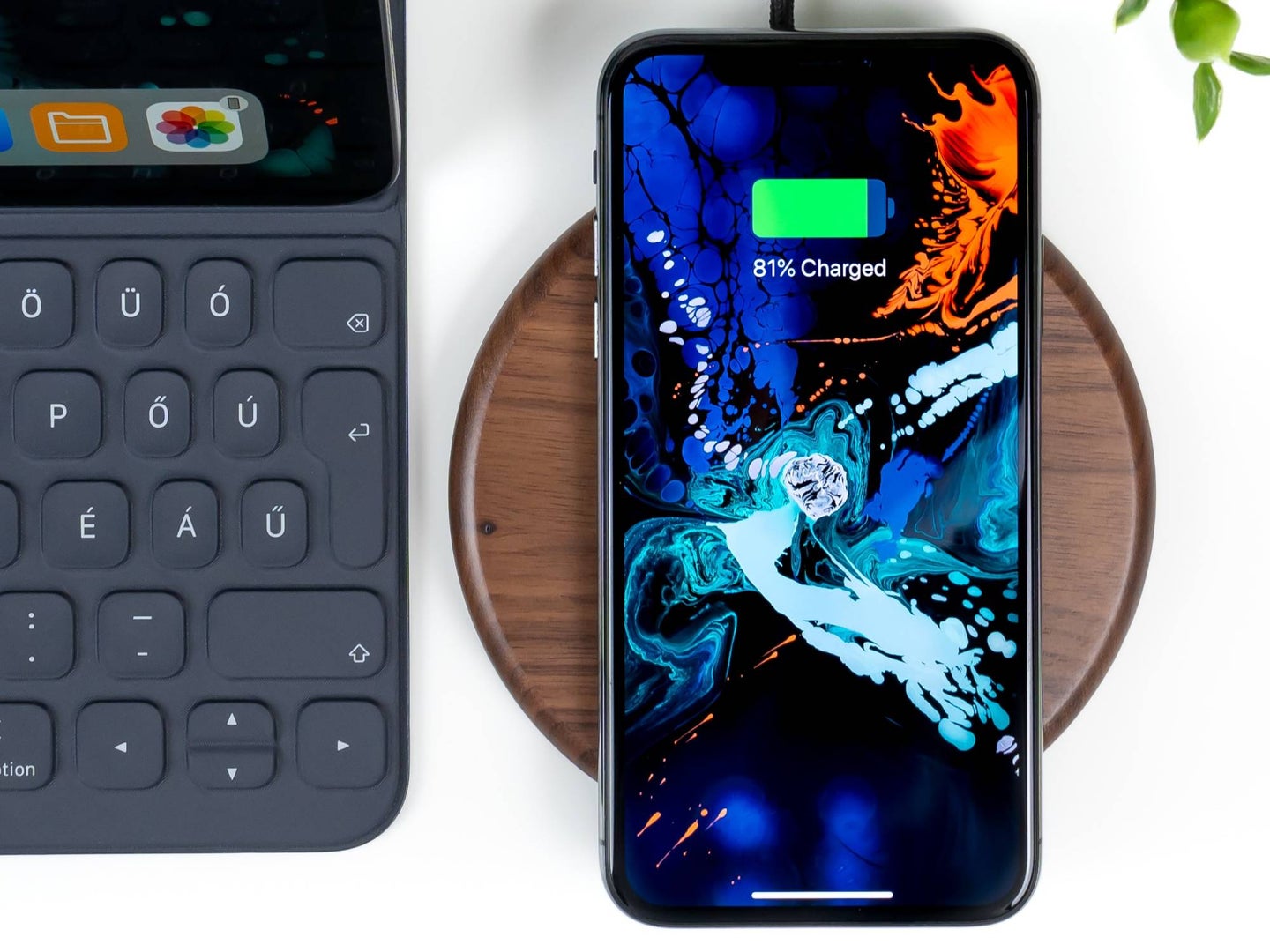 Imagine hearing "It was about time!" whenever you connect your gadget. Daniel Korpai / Unsplash
SHARE

Every iPhone or iPad user knows the sound their device makes when it starts charging. It’s simple, lets you know your gadget is plugged in, and does its job well. But it’s… boring. You can, however, change this mundane audio cue and add another level of personalization to your phone or tablet—if you know where to look.

Your journey starts in the Shortcuts app, which you can use to set up a handful of customizations to really make your device unique. Among those possibilities is an automation that will make your Apple handheld say something specific whenever you connect it to power.

Is it super useful? Probably not. But depending on the phrase you come up with, it can be a lot of fun.

How to change your iPhone or iPad’s charging sound

If you haven’t dived into automations on an Apple device, know that these are a series of actions that occur automatically when you trigger them. If you have smart home gadgets, you can use these unique commands to turn on the lights or play a specific playlist from your smart speaker once your iPhone connects to your WiFi, for example. You can also set up different actions that will only affect your device—like the one we’re talking about today.

[Related: The easiest way to cue up calming sounds on your iPhone]

To create the automation, open the Shortcuts app on your iPhone or iPad, look to the upper left corner of the screen, tap Shortcuts, and then Automation. Then tap the plus sign and choose Create personal automation to link the process directly to the device you’re currently using. (The other option, Set up your home, ties an automation to your entire smart home ecosystem, and that’s not what we want to do here.)

Now it’s time to choose what you want your phone or tablet to say when you connect it to power. Scroll down to Charger and tap Is connected, so the action will only happen when you plug in the power cord. Hit Next and continue by tapping Add action—the following screen will show you a comprehensive list of actions to choose from.

For this particular automation, tap All actions, then scroll down until you find Speak text, which will make your device read something you write out loud. Don’t get distracted by the Make spoken audio from text option, which is higher up on the same menu. It sounds similar, but it’ll create an audio file instead of reading words aloud.

Back on the Speak text menu, you’ll see a blurred Text option next to Speak—tap on it and write the phrase you want your gadget to say. We chose “Ohh yeaaaah! Gimme some juice!” but you can use whatever you want—the sky’s the limit.

Then, tap the arrow to the right of your phrase to further customize the automation—you’ll be able to choose the pitch, speed, and voice you want your iPhone or iPad to use, and even change the language. By default, you’ll hear the voice you chose for Siri when you first set up your device, but there are other alternatives if that doesn’t work for you.

[Related: Hidden iPhone tricks that will change the way you use iOS]

To check that everything is exactly as you like it, tap the play icon at the bottom of the menu and listen to an audio sample of the action. If you’re satisfied, go back to Edit automation and tap Done.

Just remember that if you use a dirty joke as a sentence, your device will say it out loud for everybody to hear even if it’s silent or in Do Not Disturb mode. So if you’re running out of juice while at a meeting with a client, you might want to disable the automation (open your automation in the Shortcuts app and toggle off the switch next to Enable) or switch to a more wholesome phrase. Unless you want to start a conversation, in which case, you do you.