How to efficiently charge your devices

Get amped up to learn the watts and volts about refueling your devices. 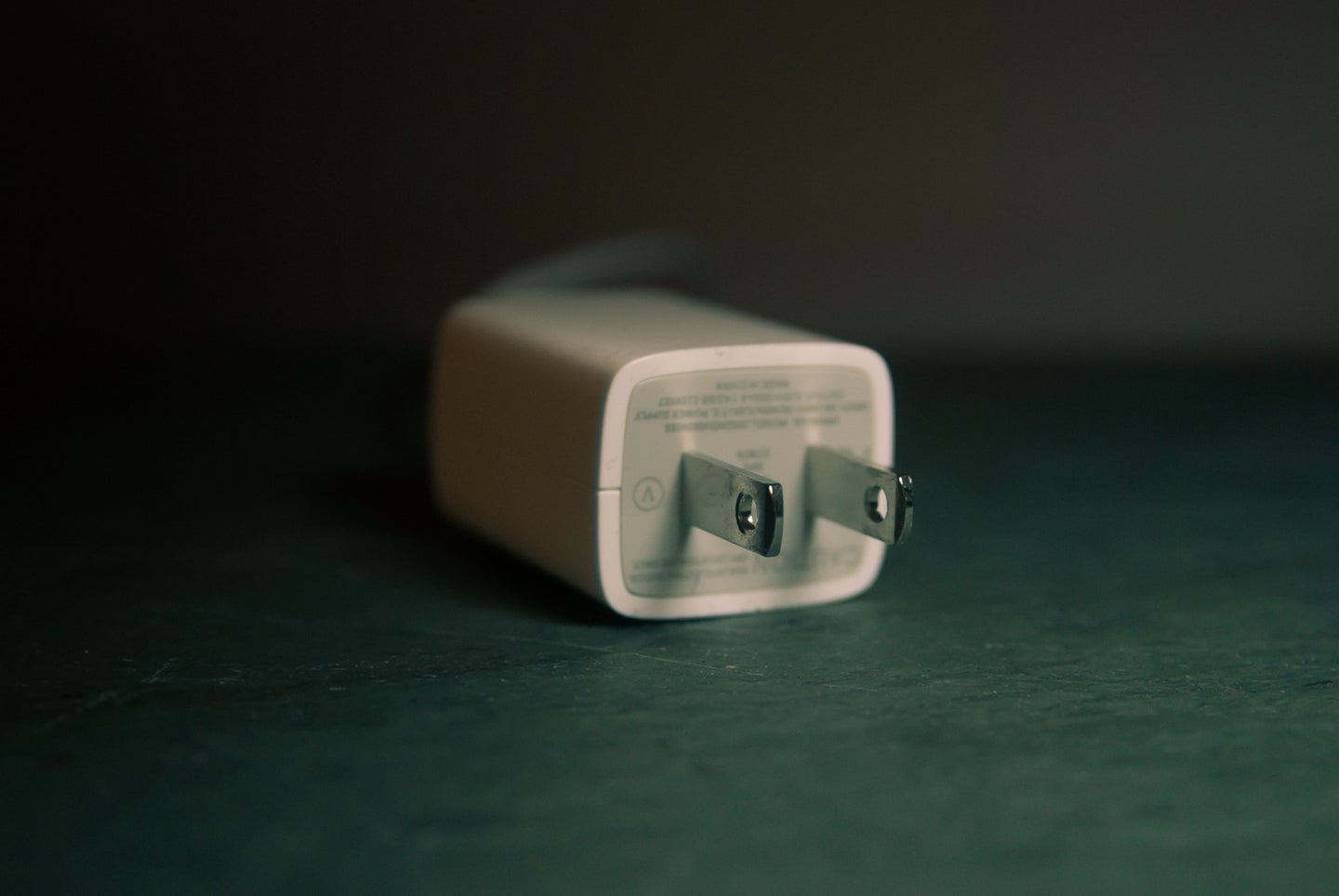 Back in the good old days of the early 2000s, every device had one charger. Some gadgets were a little more practical and used one of a variety of USB connections, but it almost felt like there were as many standards as manufacturers. Almost 20 years later, most of the industry is moving toward USB-C, and even Apple, known for doing its own thing, uses USB-C for its latest MacBooks and iPad Pros. Now, it’s possible to plug the same charger into your smartphone, tablet, laptop, and soon, I’m sure, your toothbrush.

While this is largely a good thing, it’s not without pitfalls. Have you ever tried to charge your computer from a phone charger? Or an iPad from your computer’s USB port? It happens at a crawl. If you want to charge all your devices efficiently, you need to understand what’s going on.

In other words, simply multiply current and voltage together to get a charger’s total power output. The higher that number is, the faster a charger will replenish your devices. If you’re wondering how to find this information on power supplies you own or are looking to buy, output options are written somewhere on most chargers.

Big devices like laptops have much larger batteries than smartphones and other small gadgets (a 15-inch MacBook Pro has a battery eight times as big and powerful as an iPhone X). So to fully charge a laptop in the same amount of time as a phone, you’d need a charger that’s throwing around a lot more power.

So why don’t we just plug 1 million-watt chargers into our phones and have them charge instantly? Unfortunately, there’s safety to consider: the more power involved, the more heat and stress it puts on device components. Even if you could generate 1 million watts—and you’d need your own power plant to do so—it would only set your phone on fire, and you with it.

So, in an effort to get everyone on the same page, the USB standard limits charging to certain ranges. For USB 1.0, it was 5 volts at 500 milliamperes for a maximum power of 2.5 watts. But USB Power Delivery (USB PD), a feature many USB-C devices support, complicates things by enabling “fast charging.” This means chargers with USB PD can generate between 0.5 and 100 watts by operating at 5, 9, 15, or 20 volts, and between 100 milliamperes and 5 amperes.

Now, even though a USB-C charger may support it, you can’t just shoot 100 watts straight into your phone and expect it to work. Devices have built-in limits and will reduce the current so they’ll only draw as much power as they’re capable of handling. So if you plug your MacBook into its charger, it’ll use the full 87 watts. Plug a smartphone in, however, and it will use one of the lower-power options. That’s why it’s possible to charge your smartphone off your computer’s charger, but it takes forever to fuel up your computer with your smartphone’s charger.

Knowing what voltages a charger supports is easy, but finding the right one for a specific device can be a little more complicated. Obviously, the charger that comes with a product will work, but that doesn’t mean it’s the best option. Apple ships their latest iPhone with a 5-watt charger, but it will charge quickest with one that puts out at least 18 watts, as long as you have a USB-C-to-Lightning cable. And don’t worry—using a higher-voltage charger will not fry your phone’s battery, since the phone controls the amount of power it draws, not the charger.

Further complicating things, while USB PD is the official USB fast-charging standard, manufacturers including Qualcomm, OnePlus, and Huawei have each developed their own. For example, a OnePlus phone will charge from any USB-C charger, but will charge significantly faster if you use a OnePlus charger that supports the company’s own standard, WarpCharge 30.

Here’s an example—a 15-inch MacBook Pro will charge fastest with an 87-watt charger (which it’s typically sold with), although it will charge well enough with a 61-watt one. On the other hand, a 13-inch MacBook Pro will charge at the same speed with either the 61-watt charger it comes with or an 87-watt one. In short: try to charge the 15-inch laptop with a lower-powered charger, and it’ll replenish slower, but try to speed up the 13-inch MacBook’s charging time by buying the 87-watt power supply and you just spent $79 instead of $69.

All the information on what power options will charge a given device quickest is written somewhere in its product manual, but if you’re anything like me, most of those ended up in the bin. This means Google is probably your best friend. Search for things like “[phone model] fast charge spec” or “[computer model] power requirements,” and you’ll either find a useful article or the company’s own specifications documents.

Tips on effectively charging your devices

Now that we’ve covered what’s going on when you charge your devices, let’s recap how to do it most efficiently.

Use the right charger

Most devices ship with the best charger for them, especially laptops and phones made by any company that trumpets the benefits of fast charging in their press materials. There are, however, a few exceptions (looking at you, Apple). When you get a new device, it’s worth doing a little research to see if the manufacturer is providing the fastest charger, or if there’s a better option out there.

Be careful with generic chargers

If you’re replacing a first-party charger with a generic third-party one, be careful and make sure to buy a reputable brand from a reputable store. USB power devices have a long history of being counterfeited, and if you end up with one, the best-case scenario is that it probably won’t operate as well as it claims to. At worst, it could set your house on fire.

USB PD is now the most widely supported fast-charge standard, and even some others, like Qualcomm’s QuickCharge, are compatible with many manufacturers’ devices. However, a few companies, like LG, Huawei, and OnePlus, still use their own standards that will work best with their devices. If your device is one of those, make sure to use the proprietary charger.

Wireless charging is a trade-off

Although wireless charging is getting better, the best wired charger for your device will still do a better job juicing up your phone as fast as possible. But if you just can’t go back to a wired life, there are very good options out there that may be compatible with your device.