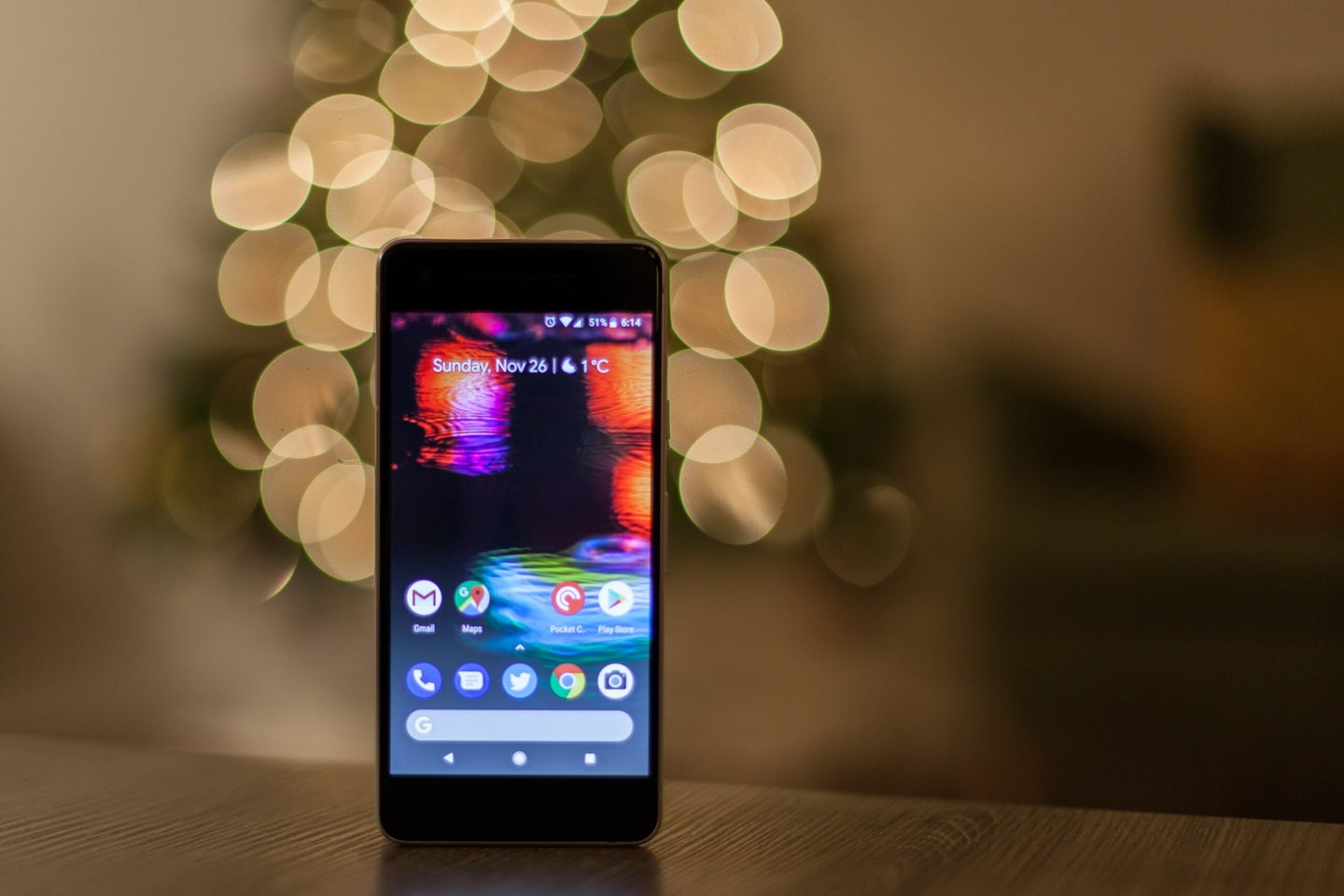 The beauty of Android lies in its customizability. Apps can hook into the operating system and add shortcuts that weren’t built-in, allowing you to streamline your device as much as possible. Here are four apps that help you do just that.

Add shortcuts that go to a specific screen within an app

The icons on your home screen give you quick access to your favorite apps, but most of those just take you to the main screen of whatever you open. From there, you still have to tap through to get to the features you want, and if that’s a process you repeat daily, it can get cumbersome. Some apps may allow you to create shortcuts for these functions (Google Docs, for example, lets you create a shortcut on your home screen that starts a new document), but not all do.

There are plenty of apps in the Play Store, however, that let you create shortcuts to specific “Activities,” or functions, within other apps. QuickShortcutMaker is one such tool. Install it, then long-press on the home screen to open up the “Widgets” creator. Tap and hold the “QuickShortcutMaker” option that appears in the list, and you’ll be able to add a shortcut to specific locations within certain apps. For example, you could create shortcuts that pop you directly into Netflix’s search interface, open your Amazon wish list, or instantly create a new item on your to-do list.

Again, some apps come with this functionality, and while figuring out which activity you want to target can feel a bit cryptic (because they’re named things like “.activity.PrefsActivity”), it can be remarkably useful.

Unfortunately, you can only fit so many icons on your home screen before the shortcuts themselves start to get unwieldy. If you’re tired of scrolling through pages of apps and you’re willing to replace your home screen launcher, you can get many, many more new shortcuts. You might lose some features of your current home screen, but you’ll gain a lot in return.

Nova Launcher is easily the most popular third-party home screen replacement, and it contains one of my favorite features of all time: swipe gestures. Nova allows you to add extra touch gestures to your home screen to invoke all kinds of actions. For example, you could swipe down on the home screen to see your notifications drawer, negating the need to swipe down from the top edge. You can customize these from Nova’s settings under “Gestures & Inputs.”

Even more useful, though—and my current addiction—is adding swipe gestures to your existing home screen icons. From the Nova home screen, press and hold on one of your app icons, then tap the “Edit” button. Select the “None” option under “Swipe Action” to create a gesture that will start an app, launch an activity, or perform any other function Nova supports. From then on, when you swipe up on that icon, it’ll perform the desired action.

I use this for all sorts of things. Swiping up on the Maps icon immediately navigates me home, swiping up on the Phone icon immediately calls my wife, and…well, I could go on. This works like the “Activities” widgets described in the first section, but you won’t have to dedicate home screen real estate to these shortcuts. Nova still has the ability to create Activity shortcut icons like QuickShortcutMaker does, though, which is handy if you want some shortcuts as their own icons and others as swipe actions on existing icons.

Add more options to the Quick Settings menu with Tiles

When you drag down from the top of your phone’s screen, you’ll see all your notifications. Drag down again and you’ll see the Quick Settings menu: a plethora of icons that, with one tap, will enable or disable features such as Airplane Mode, Do Not Disturb, or the flashlight. You can edit these tiles by tapping the pencil button, allowing you to add new ones or remove those you don’t use.

Android’s selection of Quick Settings tiles is rather limited, though, which is why Tiles, a 99-cent app, is a godsend. You can add any activity as a tile, or add tiles that toggle settings like adaptive brightness, launch the calculator, or perform all kinds of other tasks. I personally use this to enable and disable “Always On,” Android’s active display feature that can be useful but drains a bit too much battery if left on.

Tiles’ one inconvenience is that for certain tiles, you’ll need to plug your phone into your computer and run an ADB command to give certain permissions. If you’ve never used ADB or the command line before, this can be a little daunting, but tech-savvy users should be able to follow the instructions to make it happen.

Create custom voice commands and automate everything with Tasker

The tricks above allow you to create tappable shortcuts to tons of different functions, and that can speed up your life an awful lot. But what if you didn’t have to tap anything at all?

Tasker is an incredibly popular app that’s been around for years, and it’s a perfect showcase of Android’s hidden power. With Tasker, you can create rules that trigger specific events based on certain conditions. For example, you could have your phone automatically launch your music app when you plug in your headphones, or stay silent when it’s face down on the table.

Plugins expand its capabilities even further. AutoVoice, for one, allows you to create custom “OK Google” voice commands. If you can imagine it, there’s a good chance Tasker can do it, though it may require extra permissions from the command line or even root access in certain cases. If those requirements seem a bit too complicated, there’s still plenty you can do with Tasker’s most basic options.

Like the other apps we’ve discussed, Tasker can also create activity shortcuts and Quick Settings tiles, or you can use it to create your own apps. Just know that Tasker can be a bit complex depending on what you want to do, so be ready to experiment and do some reading if you want to truly experience the full scope of its abilities.