A struggling battery is no good, but you can give it a helping hand. 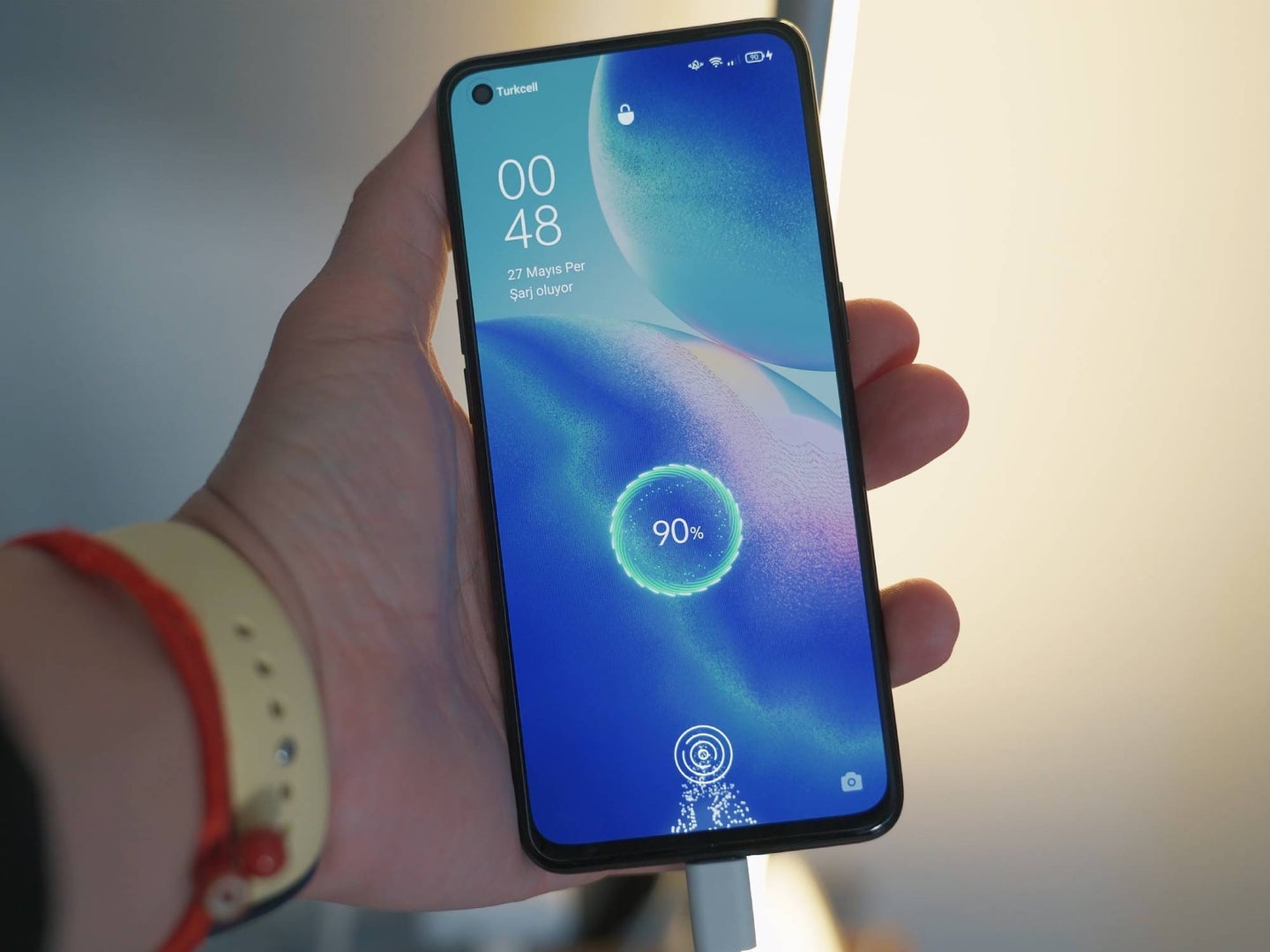 When your phone doesn't feel as fresh and full as this, these features can help keep it going. Onur Binay / Unsplash
SHARE

This story has been updated. It was originally published on June 2, 2018.

Keeping your phone’s battery alive is a constant battle. To thwart misbehaving apps and excessive drain, Google has added a number of energy-saving features to Android over the years. Here’s how they work, and how to tweak the settings to fit your needs.

Battery Saver stretches your charge when you need it most

Back in Android 5.0 Lollipop, Google introduced a feature called Battery Saver to eke a bit more life out of your phone when it’s almost drained. When you enable Battery Saver mode, Android throttles your phone’s performance, limits background data usage, and reduces things like vibration in order to conserve juice. What exactly happens when you activate Battery Saver will depend on the make of your phone. For example, Pixel phones 3 and up will automatically turn on Dark Theme, stop apps from running in the background, and disable location services when the screen is off. It’s certainly not ideal, but it’s better than your phone being completely dead.

You can turn on Battery Saver mode at any time. Just head to Settings, Battery, and then Battery Saver. Once there, tap Turn on now to enable it.

You’ll also see an option to have this mode turn on automatically. That way, whenever you start feeling uncomfortable with the juice left on your device, Android will attempt to stretch the battery as long as it can go before that final shutdown.

To set it up, go to Battery Saver and tap on Set a schedule. There, you’ll have two options: choose Based on your routine to allow Android to turn it on automatically if your device decides it’s likely to die before your usual charge. You can also choose Based on percentage, and use the slider to determine how much charge you want your battery to reach (from 5 to 75 percent) before Android turns on Battery Saver.

If you frequently rely on this mode, add a shortcut to the Quick Settings panel, which you’ll see when you swipe down from the top of the screen. For easy access, just tap the edit pencil in the bottom left corner of the menu, then hold and drag the Battery Saver button into Quick Settings.

Doze eases your idle phone into a deeper sleep

Ever notice that some notifications seem to come through at the exact moment you turn on the screen? That’s a result of Doze, a battery-saving feature that puts your phone into a super-deep sleep when it’s idle.

When your screen has been off for a while, your phone begins dozing. Doze mode, according to Google, shuts off network access and defers any syncs. Instead, it waits for occasional “maintenance windows,” when the phone wakes up briefly, to run those jobs. That means you’ll still get notifications, but they may be a bit delayed, since they’ll only come in during those times. So-called “High Priority” notifications like text messages and phone calls will still come through right away, but emails, Facebook messages, and other less immediate notifications may lag.

If the screen is off and the phone is completely idle—that is, sitting on a table instead of moving around in your pocket—it’ll enter an even deeper Doze state. In this mode, Android disables certain types of alarms, GPS, Wi-Fi scans, and “wakelocks”—which keep your phone active when the screen is off—as well as cutting off network access and spreading out those maintenance windows even more. This super-deep Doze mode is particularly effective at saving battery, as you can see in the graph below.

When you turn on your screen, your phone automatically exits Doze mode. That’s why you’ll occasionally see notifications arrive just as you unlock your phone—those messages came in between maintenance windows, and waking your phone up allowed them to pop up.

Android activates Doze by default, and there’s no way to turn it off completely. You can, however, exempt certain apps from Doze mode if you want them to run in the background at all times. That said, I wouldn’t recommend you do this, since it will drain your battery faster. If you still want to exempt a few apps, head to Settings, Battery, tap the three dots in the top right corner of your screen, and choose Battery Usage.

You’ll see a list of apps ranked by how much battery they’ve used since the last full charge. Open each one to see whether they’re optimized—you’ll see a Not Optimized under Battery optimization, which means they’re exempt from Doze. Tap Not optimized to see all the apps working under this protocol. By default, this list will mostly contain core pieces of Android that need to run at all times.

If you tap the Not Optimized header, though, you can see a list of All Apps on your device. Tap any of these apps to change it to Don’t Optimize, which will exempt it from Doze and allow it to run in the background.

The real tip, though, is to take advantage of Doze as much as you can. If you’re sitting at your desk and not using your phone, put the device face-down on the table to turn off the active display. That will encourage it to enter deep Doze mode, which can really help stretch your battery.

Ever download an app, install it, and then forget about it for a month? App Standby keeps those apps from running in the background and draining your battery. If you don’t use an app for a few days—and if it hasn’t sent you any notifications—it’ll enter App Standby, where it’s no longer allowed to run in the background or access the internet until you purposely open it again. If you don’t, then it will only run briefly once a day or so, and when your device is plugged in, before re-entering standby mode.

You can exempt apps from App Standby the same way you do Doze: Just turn off Battery Optimization for that app, as described previously. If you’re curious about which apps are currently in Standby mode, though, you can check on them from Android’s Developer Options. Just be careful, as these options were not meant for users to tinker with.

Head to Settings, About Phone, and tap the Build Number seven times. Your phone will ask you for your lock pattern or biometrics, and once you provide them, it’ll tell you that you are now a developer. This will allow you to access the Developer Options menu under Advanced in System.

Head into that menu and scroll down to Standby Apps near the very bottom. Tap that option, and you’ll see a list of apps on your system. The ones marked NEVER are currently in App Standby mode.

As a more productive activity, though, try checking out the ACTIVE apps. If an app is active even though you haven’t used it in weeks, it might be worth asking why. Perhaps you need to turn off notifications for that program, or maybe it just deserves to be uninstalled.

In 2018, with the launch of Android Pie, Google added yet another battery-saving feature—this time with more machine learning. Adaptive Battery learns which apps you use and when, and based on this information, it restricts the apps it doesn’t expect you to open anytime soon.

Much like the other features in this guide, you don’t have to do anything for Adaptive Battery to work—it’ll just do its job in the background and comes enabled by default. You can, however, turn it off from Settings, Battery, Adaptive Battery.