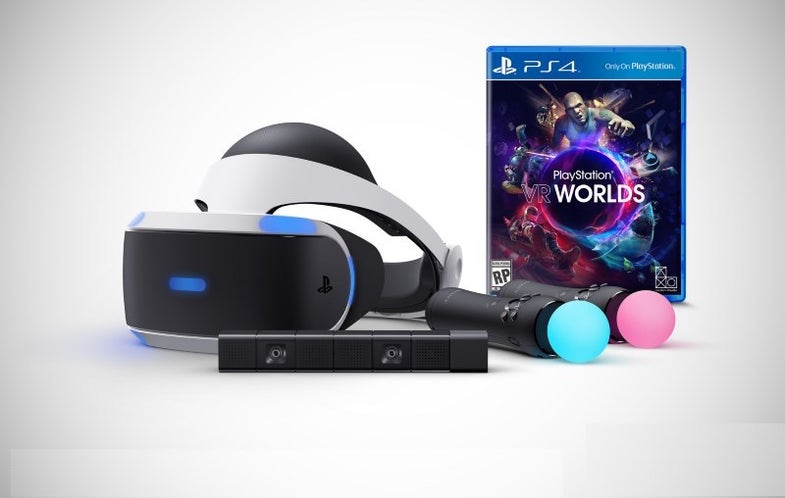 For Playstation 4 gamers, Sony’s recent announcement was Christmas. Not only were they getting a virtual reality solution that worked with their system in the fall of this year, it would be priced at a relatively low $399. What Sony didn’t spell out at the time, however, was that a Playstation Camera, sold separately, would be required to use the PS VR.

To accommodate for this, Sony followed up their announcement with the unveiling of a launch bundle: an extra $100 got you a Playstation VR headset, two Playstation Move controllers, and the camera attachment. The bundle also ships with Playstation VR Worlds–a game that showcases what players are able to do in virtual reality. The bundle was the only way for early adopters to preorder the PS VR. But now, those wanting just the headset have something to look forward to on Tuesday, March 29. 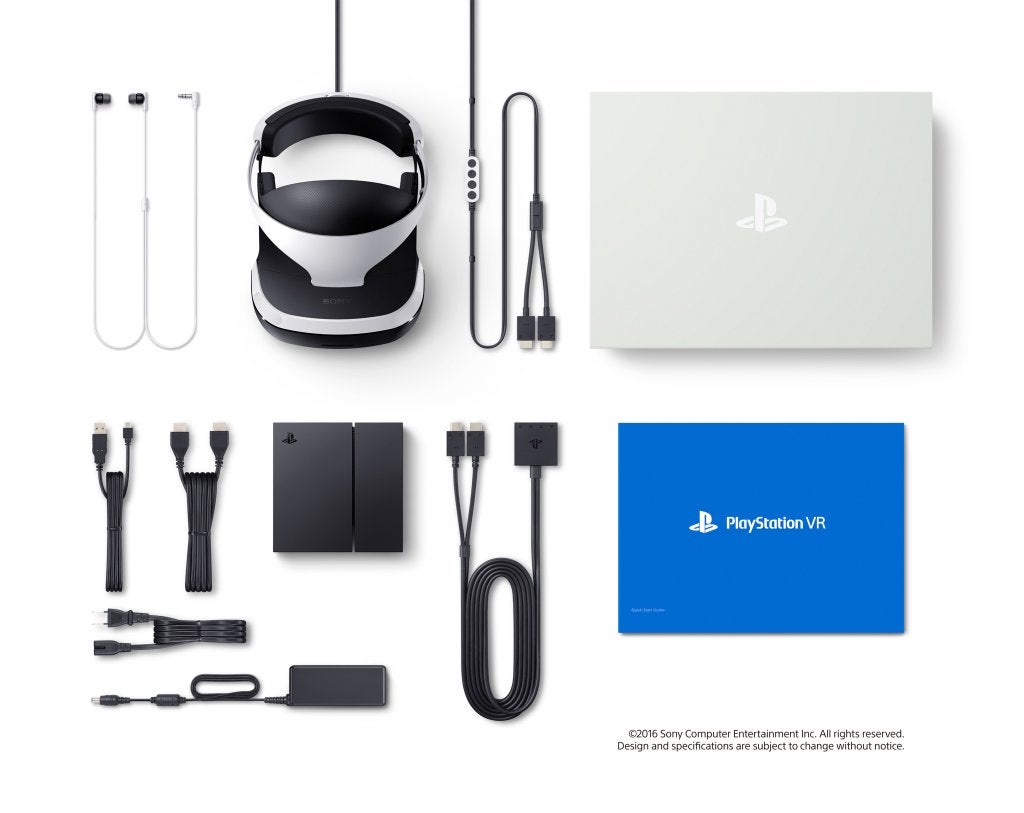 According to Polygon, the core option for PS4’s VR headset will once again be available. The cheaper bundle lacks a necessary component for the entire VR experience to work, but those who already own a Playstation Camera can now save some extra dollars when preordering their headset. As well as folks not interested in Move controllers–Sony’s PS4 camera is $60 on its own, and cheaper at places like Amazon. While the camera is required, Move controllers are not. The DualShock 4 included with your Playstation works just fine (depending on the game).

The return of the headset-only option makes the PS VR an attractive proposition for virtual reality fans. Compared to the $599 for the Oculus Rift and $799 of the HTC Vive, both PC headsets, the $399 price tag is a tempting one. While the Rift and Vive require $900+ computers to tether to before they can be used, Playstation’s offer requires a $350 console, $400 headset and $60 camera. If you’re having trouble deciding which virtual ecosystem to pour money into, the choice is an easy one.