Plastic hitches a ride on rain, snow, and wind to pollute the whole planet

Even the most remote locations aren’t safe from our trash. 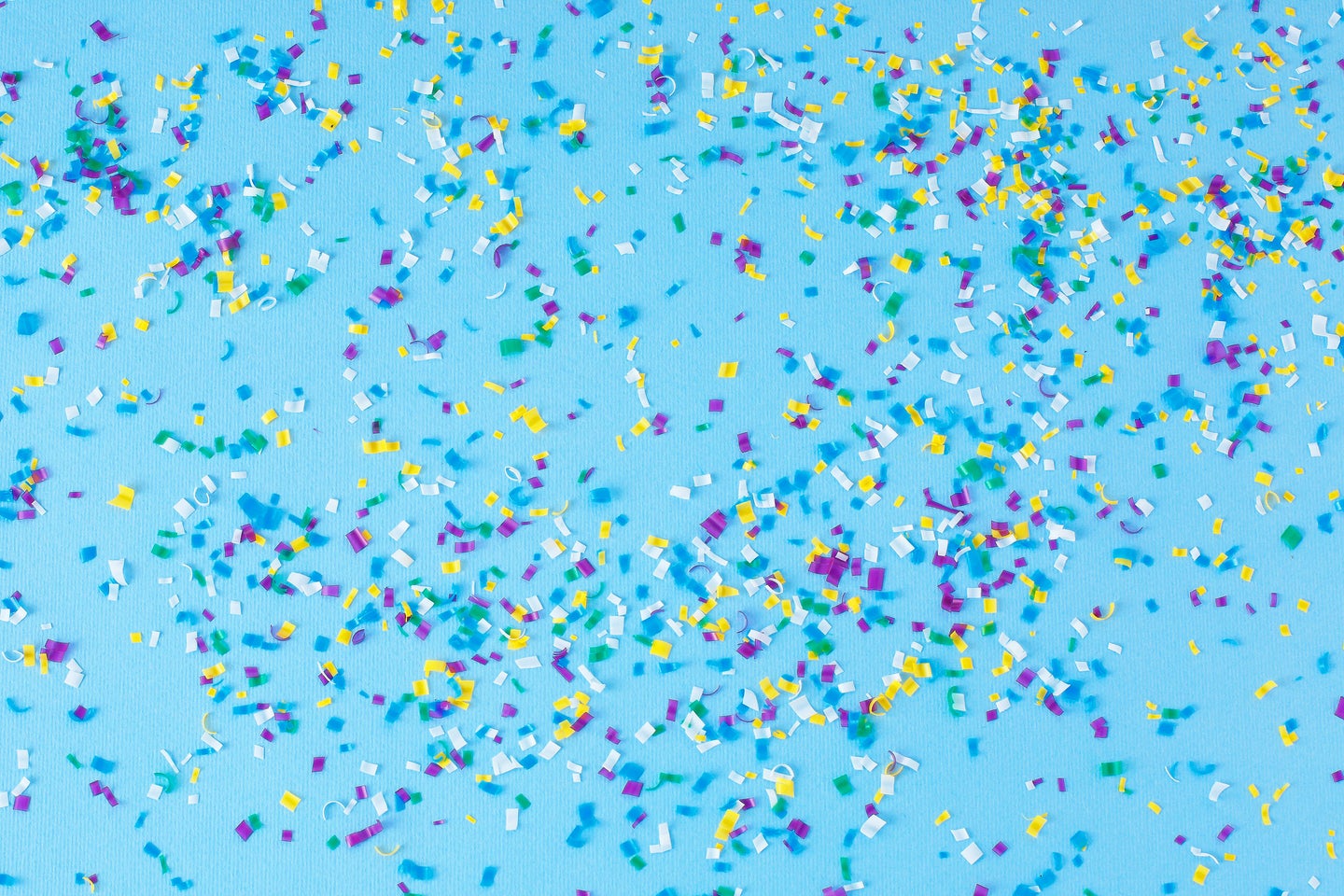 You’ve probably already heard that microplastics have made their way into our soil, oceans, poop, and even beer. Now, scientists have found that these tiny bits of plastic can even infiltrate our air—which carries them off to invade even the wildest corners of the Earth.

Researchers from the University of Strathclyde in Scotland and EcoLab in France spent five months collecting plastic fibers in some of the highest reaches of the Pyranese mountain range, a string of peaks that separate France and Spain. The team found that rain, snow, and wind carried microplastics at least 60 miles to this remote ecosystem previously thought to be free of garbage. This is just the beginning’ hitchhiking particles like these could potentially travel thousands of miles. The threat they pose is two-fold.

“Atmospheric transportation enables the movement of microplastic away from its pollution source to otherwise clean environments,” says Steve Allen, a researcher at the University of Strathclyde, who co-authored the study with his wife, Deonie, a researcher with EcoLab. Animals, including humans, can also breathe them in.

Microplastics are basically everywhere. They flake off of our synthetic clothing materials and wash down the shower drain in the form of exfoliating beads; they’re flecks of paint and remnants of weathered plastic bottles. Some are as thick as a couple pieces of spaghetti while others, called nanoplastics, are microscopic. It’s easier for the atmosphere to carry these extra-tiny particles long distances, to places like the top of the Pyranese mountain range.

Although this new research sheds light on just how far these bits of pollution can travel, airborne microplastic isn’t a novel phenomenon. In 2018, researchers at Heriot-Watt University estimated that the average U.K. citizen consumes more than 10,000 microplastic particles every year through household dust alone. A 2017 study found plastic fibers in Parisian air, both outdoors and inside buildings––the air inside your home likely has more plastic floating around in it than even urban outdoor environments, because of the abundance of sources and lack of ventilation. At the time, scientists speculated that the particles themselves could cause tiny cuts in the lungs, and that the chemicals they encase could trigger long term illness in humans.

“It is likely that all of us inhale fibers, but not all will suffer negative consequences from this exposure,” says Joana Correia Prata, a Ph.D. student at the University of Aveiro in Portugal who has studied the topic but was not involved in the new paper. High concentrations could pose an occupational hazard to people who work under poorly-ventilated conditions, but we’re not sure to what extent as research on the topic is thin. While human impact is still murky, current findings tend to agree on one thing: globe-trotting microplastics will very likely impact wildlife. Water—bound plastic already work their way through marine animals’ digestive systems and can hinder their ability to reproduce. When airflow carries plastics to far off places––like nearly 4,700 feet above sea level, the elevation of the Pyranese study site–– virtually every habitat on the planet, no matter how remote, is susceptible to pollution.

Scientists now need to figure out how far microplastics travel, where they’re coming from, and where they’re landing. One thing is certain: the problem isn’t likely to disappear anytime soon. The world produces roughly 370 million tons of plastic every year, the same weight as around 2.5 million blue whales. More than 90 percent of what we produce isn’t recycled, meaning we burn it, send it to landfills, or dump it into the ocean. Scientists have documented plastic pollution for decades, but this new information shows it’s even worse than we thought: it’s not just in our water and sneaking up our food chains, but drifting through the wind in our most pristine natural environments.

“We expected there might be microplastics at the site,” says Allen. “But not in the quantities we found.”