Microplastics have officially been found in our bodies. Here’s what that means for human health. 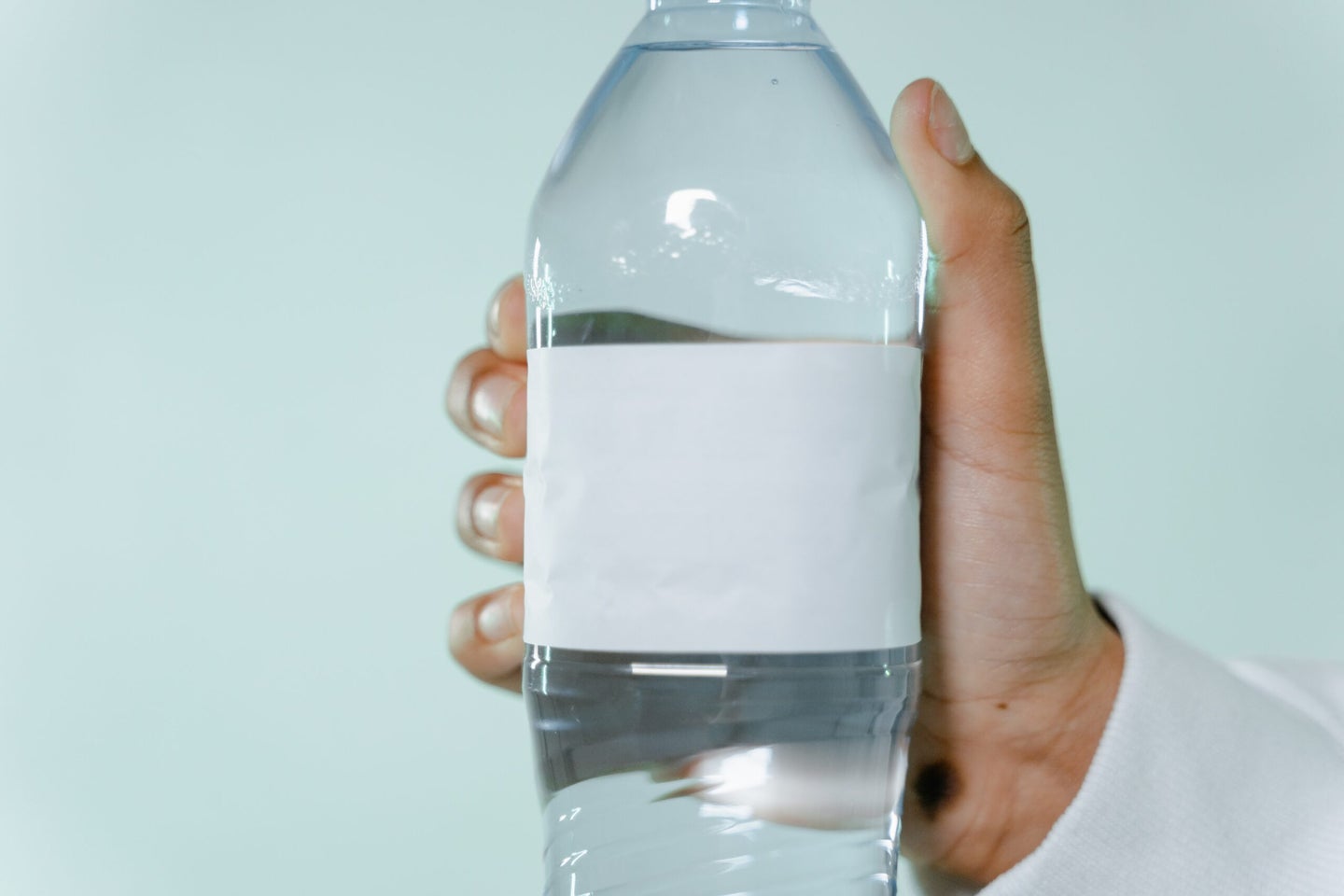 In the 1950s, the world produced about 1.5 million tons of plastic annually. By 2017, that number exponentially increased to over 300 million tons. Plastic is often found in food packaging, cleaning products, vehicles, and even construction because of its versatility and durability as a material. However, the way we use plastic is not sustainable for the planet and it has become a major source of pollution.

That’s because plastics never fully decompose. The material just eventually breaks down into small pieces called microplastics. These plastic pieces are so small—less than 5 millimeters in size—that they can be transported by air, accumulate on the ocean floor, or end up in the food chain. Because microplastics are everywhere, human exposure is pretty much a given. However, there is still much to know about its impacts on our health.

We’ve known for a while that microplastics can be ingested and pass through the digestive system. However, two 2022 studies, published in Environment International and Science of The Total Environment respectively, found microplastics in human blood and living lung tissues for the first time.

The authors of the blood study reported that the mean of the sum concentrations of plastic particles they found was 1.6 micrograms of total plastic particles per milliliter of blood sample. Meanwhile, the lung tissue study detected microplastics within all regions of the lungs. Both studies found polyethylene terephthalate (PET) in their samples, the plastic material commonly used to make plastic bottles.

Until recently, some researchers argued that ingested microplastics posed no harm since they were passing through the body and coming out in the stool, says Fay Couceiro, biogeochemistry and environmental pollution expert in the School of Civil Engineering and Surveying at the University of Portsmouth, who was not involved in either study. At the time, it was a somewhat valid—if short-sighted—argument since the smallest particles scientists could identify as plastics were more than 20 microns, which are too big to get into our tissues or bloodstream, she adds.

“However, those of us working in the field of microplastics were well aware that there were lots more, smaller microplastic particles that we couldn’t yet verify as plastics,” says Couceiro. “As new technologies have been introduced, our analytical capabilities have improved and now we can now find the smaller microplastics getting into our lungs or even measure the plastic in our blood by weight.”

It’s not surprising that small numbers of microplastic particles and fibers were found in lung tissue because indoor air contains high concentrations of microplastics, says Mark E. Hahn, senior scientist at the Woods Hole Oceanographic Institution. In fact, a 2021 study published in the Journal of Hazardous Materials previously found the presence of microplastics in human lung tissues obtained from autopsies.

The results of the recent lung tissue study do not tell us anything about whether these microplastics cause damage to the lungs or harm the person inhaling them. Still, it provides information about the size of microplastics retained in the lung and where they can be found, which is useful in determining the extent of their impacts on human health, says Hahn.

“To perform meaningful trials on human health impacts of microplastics, it is critical to know what type of plastics are in us, where they are in us, how many and what size,” says Couceiro. Knowing that microplastics can be found in the blood, researchers may begin trials to study whether they can block blood vessels or disrupt organ functions, she adds.

Effects of microplastics on health are not yet fully understood

Microplastics are considered as an emerging pollutant since scientists only recently realized that they exist, says Couceiro. Researchers are still working out the best methods of analyzing them, which means that we have yet to understand their impacts on human health, she adds.

The levels of exposure (and toxicity) of having microplastics inside the body are not yet understood because they are so difficult to measure, especially the particles smaller than 10 micrometers that are thought to be most easily transported in the body, says Hahn.

What we do know so far is that high concentrations of microplastics in our lungs may cause inflammation, asthma-like symptoms, and tissue damage, says Couceiro. Microplastics in the gut have also been found to cause changes in the human gut microbiome.

A 2021 study published in Environmental Science & Technology found that individuals with severe inflammatory bowel disease (IBD) symptoms had a higher concentration of fecal microplastics. However, more studies are needed to understand whether microplastics contribute to IBD or people with IBD simply accumulate more microplastics.

Microplastics don’t just pose a potential threat by themselves—they also absorb toxic organic substances that may affect human health and function as their carrier. They can bind to chemicals that are found in the environment, like trace organic compounds (TrOCs), as well as the chemical additives from plastic production. This is concerning because plastics often contain endocrine-disrupting chemicals (EDCs) that affect the body’s hormone systems and potentially lead to reproductive disorders, diabetes, and cancer. Determining the specific consequences of microplastics on human health is absolutely urgent, says Couceiro.

How to reduce microplastic exposure

Although the health risks of microplastics in the body are not yet clear, it’s important to err on the side of caution and avoid them nonetheless.

Microplastics likely make their way into the body through ingestion and inhalation, says Hahn. It’s difficult to provide specific advice on how to reduce human exposure to microplastics, but minimizing the contact of food with plastic and spending more time outdoors may help, he adds.

“We spend up to 90 percent of our time indoors, and the number of microplastics in indoor air is usually much higher than outdoor air where numbers are diluted,” says Couceiro. Reducing the number of synthetic fabrics and carpets in your home and closet could be a big step, she says. Improving ventilation and increasing vacuum cleaner use may lower the concentration of microplastics indoors, too.

To mitigate microplastic pollution, manufacturers and policymakers must also do their part by reducing and regulating the production (and consumption) of plastic products.

“When we get to the crux of the matter, the only way to prevent this problem from getting bigger than it already will be is to stop using plastic wherever possible,” says Couceiro.