“When the paradigm shifts past a certain point, they will all follow.” 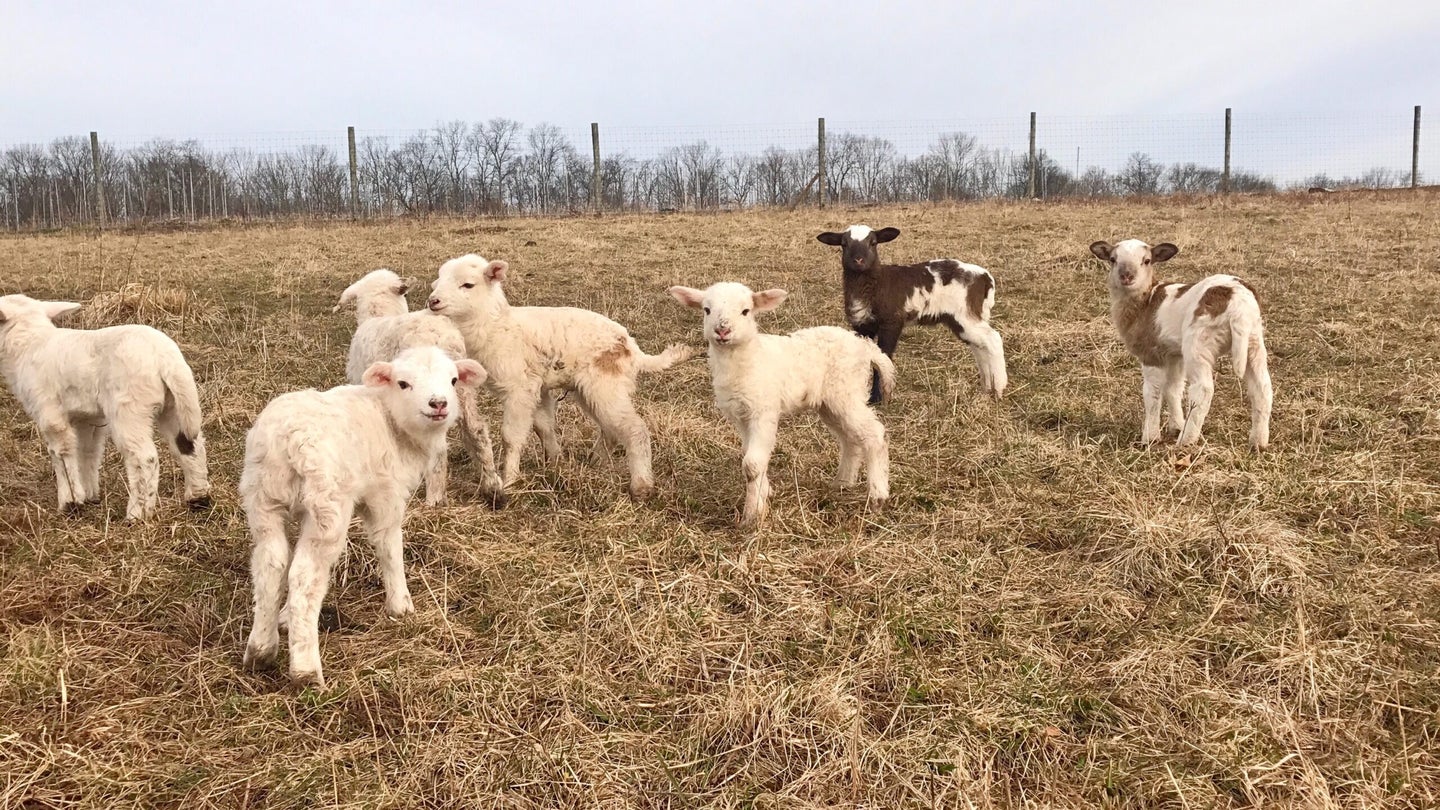 Sometimes, it’s easy to get lost in the soil. It’s a relationship that people passionate about farming have with the earth, especially this time of year. It infuses their lives, leaving everything else as just background.

“It immerses us into natural cycles that inextricably link us all,” said Logan Davis, who has a small farm in New Hope, Pennsylvania, as well as a business that creates “edible” forests for others. “Farming is more real and more important than answering phone calls and emails.”

Teddy Moynihan, who raises vegetables, pigs, and grass-fed lamb, also in Bucks County, shares this feeling. His young son, now 4, ate his first solid food from a carrot Moynihan pulled from the ground, then pureed. When teething, his son gnawed on homegrown stalks of fennel, known for its natural cooling properties.

“I can remember when my wife was pregnant,” Moynihan said. “Her pregnancy lined up with the growing season. I would be working long days at the farm, and coming home with a box of produce teased out of the rough rocky soil, and thinking that the food we raised was supporting the growth of our son.”

Moynihan, a former Philadelphia high school English teacher, now into his seventh growing season, took up farming during what he describes as a “quarter life” crisis. “I realized at age 28 that this would be my last chance to do this before the huge responsibilities of families set in,” he said. “It was a rapidly closing window to try something completely new and risky. It was guided entirely by a passion for farming and environmentalism, not whether it was a safe and reliable source of income.

“I always wanted to live on a farm, even as a kid I loved children’s storybooks about farms,” he added. “It wasn’t until later I realized you could become a farmer even if you weren’t born into it.”

Davis and Moynihan belong to a generation of growers who have embraced organic farming, as well as “carbon farming,” meaning practices that allow the soil on farms to trap and store more planet-warming carbon dioxide. In doing so, they are updating long-held farming traditions in Bucks County, a political bellwether that traces its origins to America’s founding. It’s where George Washington crossed the Delaware River to win the Revolutionary War, and where many buildings still stand that housed escaped slaves making their way to freedom along the Underground Railroad.

Young farmers like Moynihan and Davis are challenging conventional farming techniques, hoping to inspire others with their approach, and they have been heartened by the response.

“There is in Bucks County, as in most farming communities, an old guard of conventional farmers and a young cadre of sustainable farmers,” Moynihan said. “I had expected to find resistance among the old guard, but most of the older farmers I have met are genuinely interested in what we’re doing. Farming is notoriously hard work, which I think engenders a level of respect that bridges gaps in farming practices. Also, farmers are generally interested in new methods, and are somewhat open to hearing about going organic.”

Davis agreed. “As the local guys have seen us develop, and overheard our conversations, their interest has grown, but we’re waiting until we have hard data of yields and reduced inputs before we try to convince them they should change methods, especially when they already have a lot of money and loans invested in their current systems,” he said. “One of the worst aspects of big agriculture is how farmers at that scale feel they need their systems and their seeds for success, when the equipment and practices now being developed in sustainable agriculture show greater crop success, yields, and nutritional value than any other methods. When the paradigm shifts past a certain point, they will all follow.”

At Moynihan’s Plowshare Farms, in Pipersville, Pennsylvania, he practices rotational grazing. That is, he divides his pastures into small sections and moves the animals around frequently. “This results in more even and efficient use of pasture plants, more consistent spreading of manure and urine on the pasture, longer periods of rest and regrowth for pasture plants — meaning more biomass — and more trampling of grass, which turns into compost as the carbon in grass binds up loose nitrogen in manure,” he explained.

This style of grazing enriches the soil with vital nutrients. “The livestock mow the grass down, then fill it with manure, and then we move them. The manure turns into fertilizer in the soil and is given months to regrow. All the while the animals are moving on to another section,” Moynihan said. “This mirrors herbivores’ natural migratory behavior.” He also tries to limit pasture mowing to reduce diesel emissions, and —initially to increase shade for the livestock—he has planted trees in his pastures, another natural engine of carbon sequestration.

At Food Forest Landscaping, Davis’ landscape design service, he creates edible perennial landscapes for both backyard gardeners and big property owners. Davis, 27, a native of Manhattan, moved to Pennsylvania in middle school, and attended college in upstate New York, where he fell in love with organic farming and the idea of permaculture, which involves creating gardens and farms that look like nature. These “food forests,” as Davis calls them, also help in soak up carbon pollution.

“Since food forests mimic the ecology of natural forests, they mitigate climate change in much the same way reforesting degraded agricultural lands does,” Davis said. “The biggest difference is that in a food forest, almost everything is edible. So, just like a forest sequesters more atmospheric carbon than a grass lawn, so too does a mature food forest sequester more carbon than a conventional industrial farm’s wheat monocrop.”

A “food forest” works as a carbon sink by keeping the ground covered at all times, so tilling the soil annually isn’t necessary, he said. Tilling releases carbon in the soil, and destroys fungi and other microbes that keep the soil healthy.

“What’s also amazing about constant soil coverage in the form of leaves, fallen wood, or edible perennial plants in a food forest is that less water is needed because more water is retained in the soil,” he said. “Also, less weeding is required since weeds are suppressed and most reseeding or spreading of perennial plants is encouraged. So not only is a food forest regenerating the land and the planet, it is also providing us with bounties of food with little inputs and, arguably, less effort.”

To be sure, climate change has been hard on farmers, especially small farms that aren’t as resilient as larger and older farms, which have more land and equipment, generational experience, crop insurance, and government subsidies. Heavy record rainfall during the past season was “disastrous” for Moynihan’s crops and livestock, he said. Also, they have suffered through two consecutive frigid winters, summer heat waves and erratic temperature swings.

“Having 60-degree days in January can coax both plants and insects out of dormancy, only to shock them with freezing temperatures a few days later,” he said. “The weather is always an unpredictable aspect of farming, but farmers count on the climate being more stable than it has been in recent years. Many small farmers like us got into farming to be on the front lines of the climate change fight. What I realized this past season is that being on the front lines often means suffering the worst casualties.”

Despite this, farming still is his dream job, and he loves it. “We believe that sustainable farming is the future,” he said. “The changing climate makes farming more difficult each season, but the harder it gets, the more important our work becomes. Our connection to the land is strong and binding and we are committed to do all we can, and do what’s right in the battle against climate change.”