White Americans’ diets are particularly bad for the planet 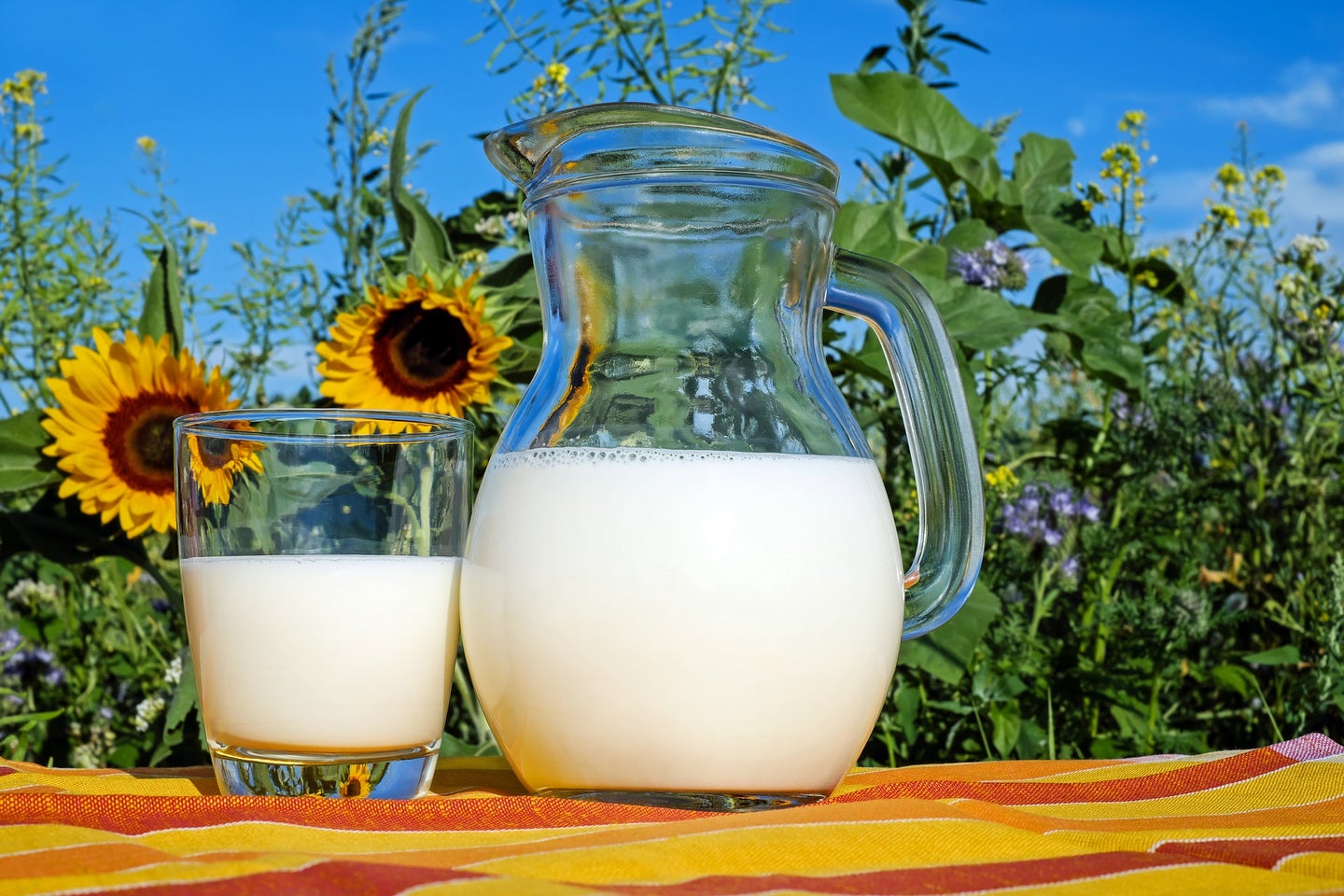 White Americans may be committing more food-related offenses than under-seasoned chicken: Their diets produce more greenhouse gases than those of other racial and ethnic groups in the United States.

A study published in the Journal of Industrial Ecology last week found that white people’s diets contribute more to climate change than those of black and Latinx people. Specifically, researchers pinpointed foods with the highest environmental impacts and determined their consumption rates among different demographic groups.

Lead researcher Joe Bozeman, a doctoral student at the Institute of Environmental Science and Policy at the University of Illinois at Chicago, hopes this novel study will be the first of many that take a more sociological approach to environmental research.

“There was a lot more interesting research and publications done in other countries,” Bozeman says. “For whatever reason, there seems to not be as many clear and practical studies done on how race, food, and climate change affected folks in the United States.”

Bozeman and his team used existing studies and data to compile the food-energy-water (FEW) impacts—land usage, water usage, and greenhouse gas emissions—of foods like apples, potatoes, dairy, and meat. They brought in the consumption rates of these foods among white, black, and Latinx racial and ethnic groups outlined in the EPA’s “What We Eat in America,” a database that breaks down common foods by the different demographic groups that consume them. Using statistical tests, they determined whether or not the differences between the groups in the consumption of these foods was significant.

While the study found that, on average, black people’s diets use the most land per person, white Americans’ fare uses the most water and emits the highest amounts of greenhouse gases.

Dairy is a prime example. Producing it puts a great deal of stress on land and water, on top of emitting a significant amount of greenhouse gases. Compared with black Americans, white Americans consumed a greater proportion of dairy in their diets. With the help of some statistical analysis, the study determined that, based on their consumption of dairy, white people had an over 35 percent greater environmental impact per person than black people.

“Demographic [groups] affect the environment differently based on the food they eat,” says Bozeman, adding that “mostly non-scientific dialogue” has suggested this, but that “this was the first time the data jumped out and said, ‘Okay, this is what’s happening right now.’”

Bozeman says he plans to conduct further research on how other demographic categories—like socioeconomic status—can affect the environment in different ways.

“What this study was really written for was to influence the scientific community and policymakers into making sure we assess demographic differences before we levy policy or before we finalize a study,” Bozeman says.

Study co-author Rayne Bozeman, an assistant professor of psychology at Chicago State University, and Joe Bozeman’s wife, used her background in social psychology to combine demographic statistics with the environmental data in the study.

“Who we think of ourselves in terms of our social identity shapes all of our behavior,” she says. “So if we’re trying to be mindful about what we do and how we impact the environment—and policymakers or researchers are trying to understand this better—we should definitely not ignore the nuance of social identity.”

Going forward, the study suggested labeling high-impact foods with their environmental effects, like we already do with nutrition facts. It also proposed providing information and training to SNAP (food stamp) recipients (nearly 37 percent of whom are white) on which foods they should avoid, which Joe Bozeman says could be one short-term improvement. Though, more solutions are needed as food stamp recipients account for just 13 percent of the country.

But Rayne Bozeman doesn’t want the study to generate resistance by “impugning” white people. She says it’s about establishing a framework that can bring more humanity (read: the humanities) to scientific research.

Joe Bozeman agrees: “I hope that we can begin to frame the conversation about adapting to climate change—and coming up with climate change solutions—with social sensitivity in mind,” he says.