Inside the global fight over a 2,500-ton heap of garbage 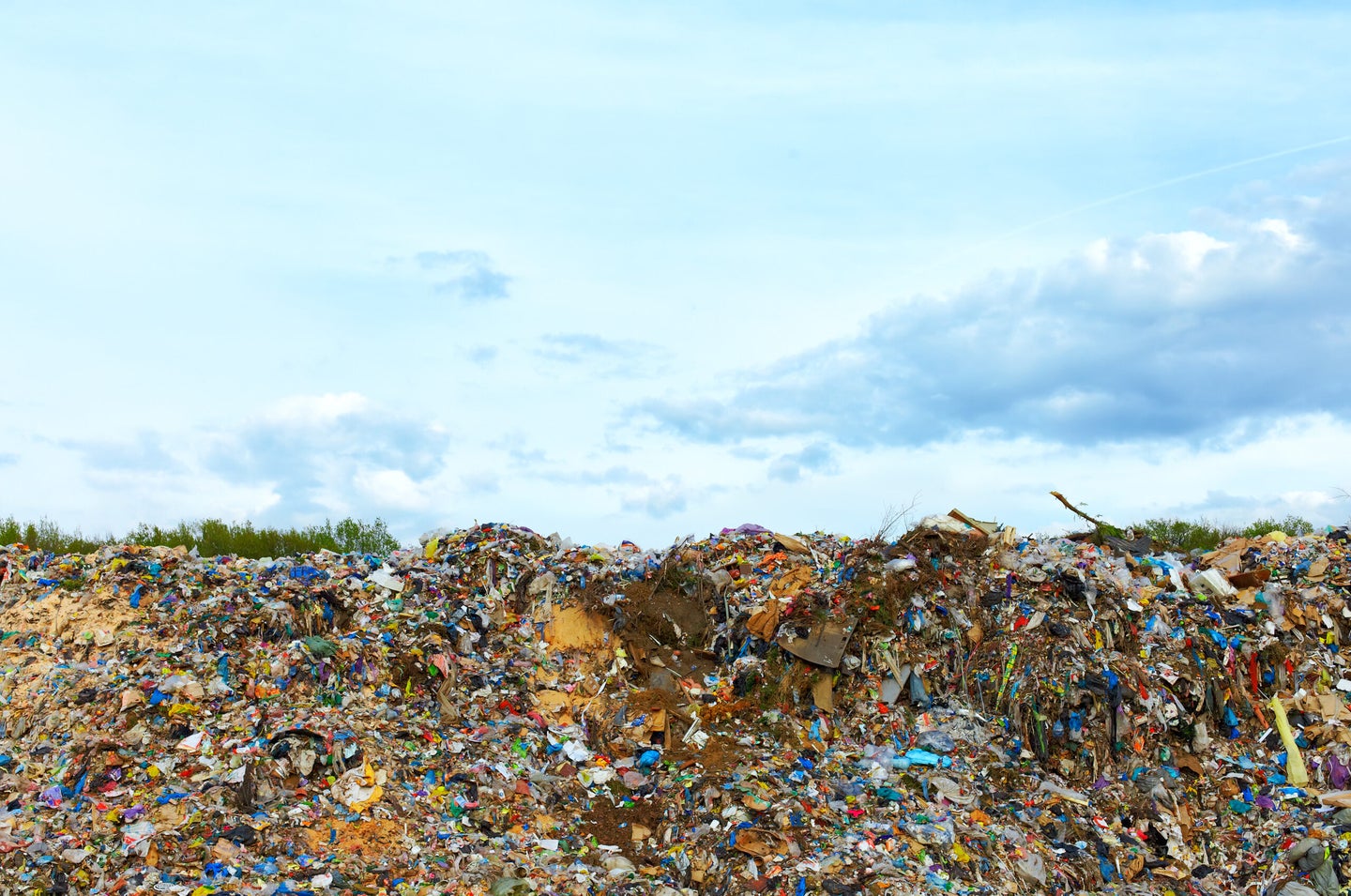 Rodrigo Duterte, president of the Philippines, made global headlines last week when he threatened to “declare war” on Canada over some 2,500 tons of trash shipped to Manila in 2013 and 2014. The 103 shipping containers of imported garbage, which came courtesy of a private Canadian business, were labeled as mixed plastic recyclables. But they concealed an unsorted mix of electronic and household waste, including adult diapers.

Authorities buried 26 containers in a nearby landfill, but the rest of the refuse still languishes in the harbor as the countries feud over who should take out the trash. Prime Minister Justin Trudeau is now saying that a 2016 legal ruling means Canada could, theoretically, reclaim the privately-owned garbage—which is what Duterte wants. In a statement last week, the Canadian government said that it is “strongly committed to collaborating with the government of the Philippines to resolve this issue,” but officials have yet to take action.

“This incident in the Philippines… should raise a lot of eyebrows,” says Myra Hird, an environmental sociologist at Queen’s University who leads a research program on Canada’s garbage. But that’s not because of the trash itself, she says: it’s what the trash represents. Canada “is absolutely in a waste crisis,” she says. This contentious pile of garbage is just a small fraction of what the country produces in a day.

In an emailed statement to Popular Science, Caroline Theriault, deputy director of communications for Environment and Climate Change Canada, says the issue is a one-off. “Canada does not issue permits to export waste to the Philippines, and there have been no other reported instances where exported waste from a Canadian company was improperly labeled,” she writes. “We are working closely with the Philippines to resolve this issue in an environmentally responsible way.”

Fifteen hundred tons is less garbage than Vancouver and its surrounding suburbs make in a day, says Hird. The Metro Vancouver region has a population of about 2.6 million in a country of over 37 million people. “It’s a tiny fraction of what Canada produces a day in terms of solid waste,” she says.

Canada generates more than 34 million tons of the stuff annually, according to the Conference Board of Canada. More than half of that is produced by industries including mining and fisheries. The other half is what’s known as “municipal solid waste”—home recycling and garbage. Canada actually still ranks behind the United States and numerous other developed nations in municipal solid waste generation.

Not much of that junk stays at home. It’s shipped elsewhere, like the United States and even farther afield, says Hird, which helps to conceal the problem from Canadian citizens. But other countries have their own waste issues to deal with. The United States, for instance, produced more than 250 million tons of municipal solid waste in 2015, according to the EPA. And just like many countries, the U.S. is also exporting much of its trash—including to Canada, which receives a large portion of U.S. hazardous waste, and Mexico, which takes on American recycling. Piles of potentially-recyclable plastics end up in China, Malaysia, India, and other parts of Southeast Asia, where they generally sit in landfills or get incinerated. China and India recently stopped accepting most recycling due to its volume and high levels of contamination.

Shipping all that waste has serious environmental consequences, says Hird, because it takes fossil fuels to move the mass. But that cost is hidden to consumers. “I think most Canadians have no idea how much waste we actually produce,” Hird says. “It’s a lot.”

Okay, so what about the waste in the Philippines, though?

This particular trash remains in limbo for the moment. Getting it out of the country shouldn’t pose too much of a technical problem, Hird says: garbage only has a few possible fates. Parts of it can be recycled, while others may be incinerated or placed in a landfill. And although Canadian officials have stressed the need to dispose of the waste in an environmentally responsible fashion, even the act of shipping it back home will incur a carbon footprint.

There are still a lot of unanswered questions about this particular trash, however. “I don’t know what condition it’s in,” Hird says. For the waste still in shipping containers, it’s just a matter of sealing them up and sending them off for Canada to handle. The buried waste could be more complicated—someone would have to isolate it from other trash at landfills, then repack and ship it. Although Canadian Prime Minister Justin Trudeau has said the government is working on a solution, nothing has been forthcoming so far.

There is another option: “they would need to pay the Philippines government to dispose of it there,” she says. Given all the political posturing surrounding this refuse, that’s not likely to happen.

If the waste comes back to Canada, she says, “qualified people will need to go through [it] and determine if it is hazardous.” Some of the aforementioned adult diapers could contain biological dangers, for example, and batteries left inside the shipping containers for years may have corroded and started leaking chemicals. In other words, Canadian officials can’t assume this trash will safely slip back into the usual waste-management stream.

Even if Canada’s prodigal garbage returns to its homeland, there’s no telling where it could go next. The country sends a lot of its trash to landfills in Michigan, so some of it could end up on U.S. soil. But don’t worry; Michigan deposits tons and tons of hazardous garbage up in Canada, so the absurdity of international waste management will remain a two-way street.