Melting roads are just one downside of record-breaking Alaskan heat

People have died attempting to cross ice that normally would be stable this time of year. 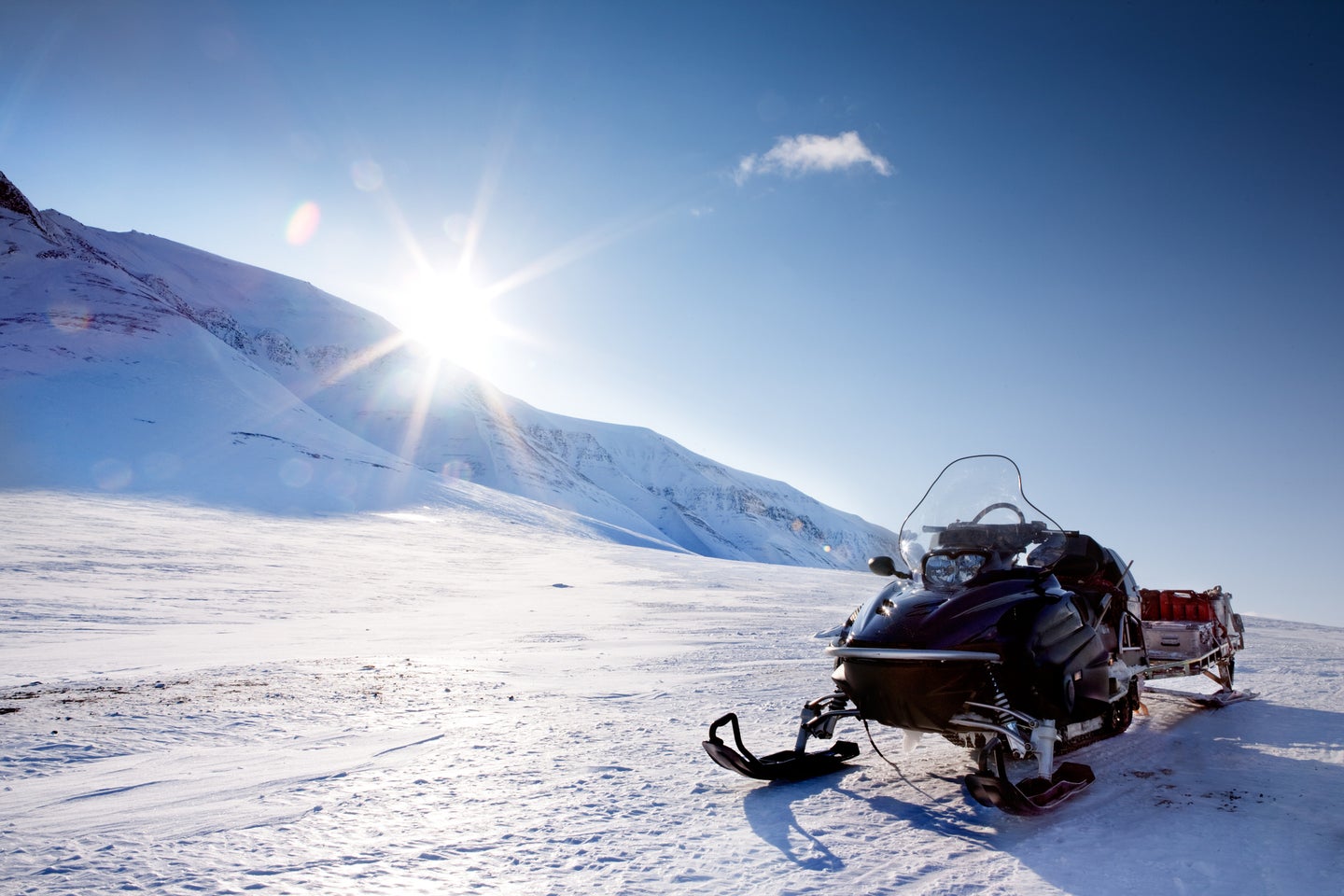 Temperatures in the 20s and 30s don’t may not seem warm, but for March in the Alaskan community of Utqiaġvik, the northernmost city in the United States, they’re extremely high. For the past week, the Arctic town has experienced temperatures 36 degrees above normal, when compared to average temperatures from the past three decades. In March, Utqiaġvik broke six all-time daily high records, too.

A lot of Alaska is unusually warm for this time of year, especially in northern and coastal regions near declining sea ice. “The average March temperature over the north slope and northwest Alaska was 18 to 24 degrees above normal for the entire month [of March],” says Rick Thoman, climate specialist with the International Arctic Research Center in Fairbanks. “Basically every single long-term climate site in Alaska north of the Alaska Range and on the west coast north of Bristol Bay had their warmest March on record, and some of those sites have more than 100 years of climate data.”

Kotzebue, in northwestern Alaska, hit 41ºF and logged its warmest March ever—9 degrees warmer than any other March, and 21 degrees above normal. “It was so warm that if this was April, it would be in the top 10 warmest Aprils,” adds Thoman. Anchorage reported seven days of record highs, and the Juneau airport reported 10. Klawock, in the southeastern part of the state, warmed to 70ºF on March 19—two weeks sooner in the year than the state has ever had 70-degree day.

These record-breaking temperatures are having some serious implications for humans in the state.

A high pressure weather system contributed to the unusual weather, by pushing warm air to the ground. But melting sea ice is making things worse, says Thoman. Ice cover on the Bering Sea, off Alaska’s west coast, is at 37 percent its normal extent. Kotzebue Sound, usually frozen this time of year, has open waters. Snow and ice reflects heat, but water absorbs it. The growing ice-free waters along the west coast warmed nearby areas in turn. And thinning Arctic ice further heated the normally frigid northern region.

It’s all part of the greater cycle of Arctic amplification happening now in Alaska, in which loss of sea ice leads to more heat absorbed, leading to warmer temperatures and more ice melting, and so on. Alaska is warming at twice the average global rate, according to the most recent National Climate Assessment. The state has seen a temperature increase of about 4ºF since preindustrial times, says Thoman.

Continued warming will impact fisheries, a main source of revenue for the state’s economy and a foundation for subsistence-based communities. Sea ice acts as a barrier to storms for coastal towns, so its loss makes them more vulnerable.

The recent heat is harming people and local economies, says Thoman. Some types of fishing and crabbing done on ice are now impossible, or people have to use boats to fish—a much greater cost. In southwest Alaska, people have fallen through melting ice and died. Many towns have few paved roads and travelers often take their vehicles across ice to get around. Sunday night, two drowned after their four-wheelers broke through rotten ice on the Kuskokwim River near Bethel.

Thawing permafrost threatens pavement and structures, too. As the frozen soil melts, it buckles and shifts. Fairbanks has to repair roads each year because of such damage, says Thoman.

The current heat wave is a combination of many factors, including weather patterns not necessarily related to climate change. But it’s part of a larger picture, according to Thoman. “We’ve seen many extreme months over the last five years in Alaska—this is part of a larger pattern, it’s not a one-off thing.”