We don’t know enough about the brain for you to control your smartphone with yours. 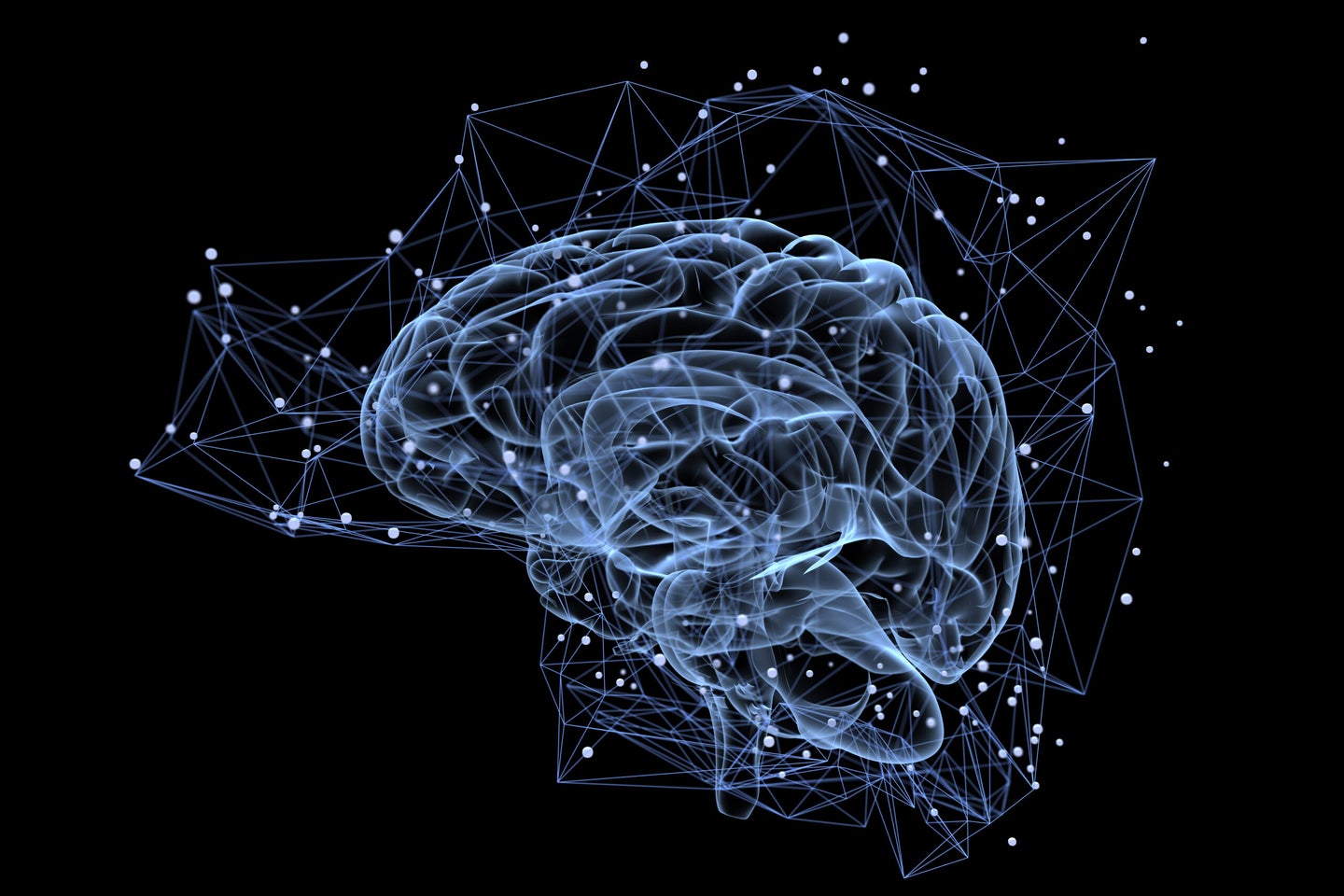 Neuralink, Elon Musk’s company developing brain-machine interfaces, displayed its technology for the first time this week. The new system contains thousands of electrodes embedded into flexible, tiny, threads, which are then implanted into the brain by a novel, “sewing machine”-like robot. A paper, credited to Musk and Neuralink, describes the technology and initial experiments testing it in rats. In a presentation this week, Musk said that it has also been tested in monkeys.

The first was successfully implanted in a human brain in 2006. Over the years, these interfaces have allowed subjects to control robotic arms, among other tasks. Experts say this new system developed by Musk—the threads, and the sheer number of electrodes that they allow for—marks a step forward, though roadblocks remain.

“The tech is better than a lot of the stuff we have now, but I see a lot of hurdles to overcome,” says Chengyuan Wu, a neurosurgeon at Jefferson University Hospitals in Philadelphia who works with implanted devices. “I don’t know if they have a secret sauce they’re not sharing, or if it’s an oversight—I hope it’s the former.”

For example, scientists still struggle to keep electrodes embedded in the brain working for extended periods of time. “When you put things in the brain, you want them to be small, and less invasive,” Wu says. “But small things tend to be more fragile.” In other brain-machine interfaces, he says, electrodes and the signal they transmit degrade over time. Foreign objects also trigger brain cells to respond as if there’s been tissue damage, causing scar tissue. “The body’s natural reaction is to wall off the implants, and you have a harder time getting a signal. You’re listening through a thicker wall,” Wu says.

During that process, called gliosis, cells in the brain also swell and produce signals that might have ripple effects through the brain, says Bryan Jones, a neuroscientist and associate professor of ophthalmology and visual sciences at the University of Utah. It might also change the way circuits in the brain function. Basic neuroscience research isn’t far enough along to know exactly what the effects would be, he says. “We need to look at some of those basic mechanisms.”

Wu also wants to know how easily the system can be removed. “Will all those threads stay intact, or will it get stuck in the brain? It sounds cool and all, but when you get down to the nuts and bolts, there are concerns,” he says.

The Neuralink paper mentions that the technology could help patients with spinal cord injuries control linked devices. However, at the presentation, Musk described implanting these devices in healthy people, making the procedures as safe and common as Lasik eye surgery. That’s a major psychological hurdle, says Wu, who today struggles to convince patients with epilepsy to have brain surgery to improve their quality of life. All surgery comes with risk of bleeding and infection, but with brain surgery in areas of the brain key for normal movement and functioning, those risks can have major implications. Even with surgery for epilepsy, for example, which doesn’t involve movement centers of the brain, there’s a risk. “What if you get a hemorrhage in the motor cortex? You could paralyze patients otherwise moving fine,” Wu says. These implants would be proposed for healthy people, and there’s never zero risk, he says.

“It’s not just a technical question, there’s an ethical dimension,” says Bin He, who heads the Biomedical Functional Imaging and Neuroengineering Laboratory at Carnegie Mellon University. While implanted technology might benefit people with certain illnesses, He says he has a hard time envisioning how it will apply to the general population, regardless of how good the technology becomes. “There’s always uncertainty if we’re going to cause damage to the brain,” he says.

He works on non-invasive approaches to brain-machine interfaces. Because the electrodes are located outside of the skull in those systems, the signal is harder to interpret. However, He says, advances in machine learning and artificial intelligence have improved the process: Last month his team published a study showing they were able to develop a device that could control a robotic arm. “It’s a capability only previously demonstrated by invasive systems.” Even if non-invasive systems were less precise, they still might be a better choice, He says. “If you can do the job you wish, and you don’t have to have a brain implant, which would you choose?”

Musk says that he aims for the company’s technology, which has been tested in rats and monkeys, to be implanted in human subjects by the end of the year—which experts say is likely unrealistic. “The timeline is a little aggressive,” Wu says. He says he wouldn’t expect human testing for around three years.

Research into brain-machine interfaces has been moving quickly, but having someone like Musk involved in the field has the potential to push things along even more quickly, Wu says—as long as the relationship is collaborative. “Things aren’t going to move forward based on one institution and one company,” he says. “If Elon Musk is willing to say, here’s the technology, let’s all use it, and leverages the expertise at different labs, it would push things even further.” Without that, he says, not much will happen. “We’ll continue to operate in silos.”

It’s also important to resist the hype that Musk brings, Jones says. “It’s important to be realistic with this,” he says. “Let’s not make promises we can’t keep with the science.”