The devastating effects of childhood lead exposure could last a lifetime 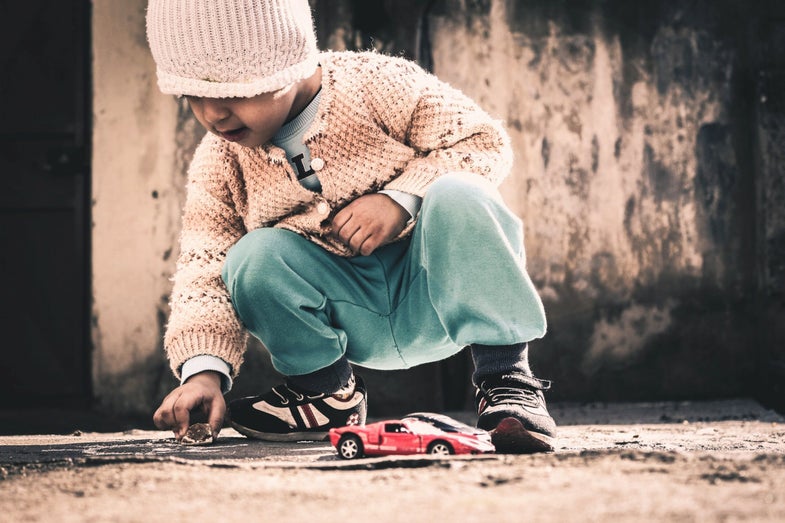 A recent study in The Journal of American Medicine found that children exposed to even moderate levels of lead can experience a lasting reduction in IQ, with effects persisting well into middle age.

On the surface, the results don’t seem wholly unexpected. We’ve known for more than fifty years that lead harms brain function, and child brain development in particular. In fact, these toxic effects were the driving impetus behind the EPA’s 1970s regulatory push to remove lead from gasoline. In 1970 Donald F. Adams, who headed the air pollution section of Washington State University’s College of Engineering, explained the EPA’s reasoning in Popular Science: “We are putting the equivalent of 100,000 tons of lead into the air each year. This is a known poison.” What makes this study stand out, however, is that children were found to experience longterm harm after even modest levels of exposure.

Aaron Reuben, a researcher in the Department of Psychology and Neuroscience at Duke University, came to this conclusion by looking at data from New Zealand’s Dunedin Multidisciplinary Health and Development Study (commonly called the Dunedin study)—a long-running cohort study of 10,337 people born between April 1st, 1972 and March 31st, 1973 in Dunedin, New Zealand. They’ve been assessed throughout their lives—initially at age 3, then every two years until they were 15 years old, every three years until the age of 32, and now every six years—on a host of health measures to see how various environmental and behavioral factors can affect wellbeing.

Reuben looked at lead levels that had been taken when the cohort was 11 years old and compared it to their IQ as children and at 38 years of age, as well as their socioeconomic status in midlife. Because these factors have a strong genetic and environmental component (wealthy children are more likely to stay wealthy, for example, and poor children tend to stay poor), the authors adjusted for maternal IQ and childhood socioeconomic status.

Reuben and his coauthors found that study participants who had greater lead exposure in childhood had a lower IQ later in life. It’s not just that the lead pollution limited their IQ, but rather that their IQ actually declined—for every 5 micrograms per deciliter increase in lead exposure, there was a 1.61 point decline in IQ between childhood and adulthood. In addition, those exposed to lead also tended to be less wealthy.

“Lead-exposed study member’s occupations tended to move down the socioeconomic ladder relative to their parents’ occupation,” wrote Reuben in a statement accompanying the study.

This isn’t the first time a study has suggested that lead exposure can lead to poor social outcomes. Since the early 2000s, economist Rick Nevin and Oxford physiologist Bernard Gesch have postulated that the decline in crime in many western nations—including the United States—since the late 1990s is correlated with the removal of lead from gasoline, because lead reduces the parts of the brain responsible for decision making and impulse control. It’s not just that lead makes us dumber, they argue: it leads to terrible decision making. And by most measures, committing a crime is a bad decision. It’s important to stress that their work is correlative—given what we know, conducting an experiment where we exposed children to lead and then watched to see if they later turned to a life of crime would be, well, criminal. But along with studies like Reuben’s, the correlation is certainly thought-provoking.

Yesterday, a judge approved a 97-million-dollar settlement to replace all of Flint’s water lines—the source of the community’s lead problems. But for the children who were poisoned, this study suggests that the replacement pipes might be coming much too late. An ounce of prevention when it comes to lead, it seems, is worth much more than a pound of cure.