Lead, a neurotoxin, can cause long-lasting harms. 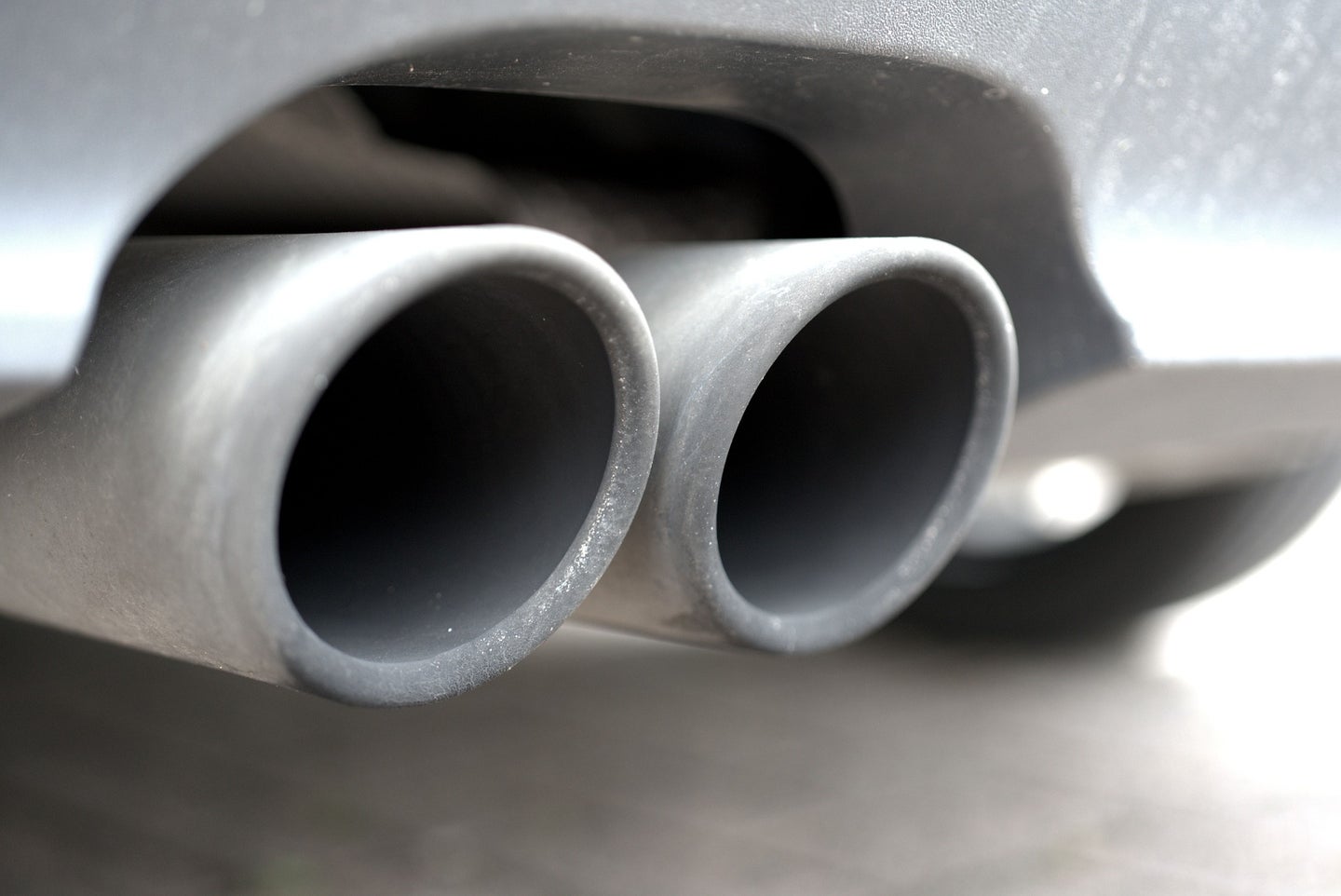 Until leaded gas was banned, car exhaust was a major source of lead exposure. Pixabay
SHARE

Harmful exposure to lead during childhood has affected more than 170 million US-born adults as of 2015, leading to a population-wide drop in IQ, says a new study.

To determine lead’s impact on IQ, researchers specifically looked at the consumption of leaded gas—car exhaust was a major source of lead exposure until 1996, when leaded gas was banned. The research team also used historical census data, as well as records of lead levels in blood, to assess the extent of lead exposure to US children between 1940 and 2015.

Lead is neurotoxic, and health experts say that there really is no such thing as a safe exposure level. The study authors found that 90 percent of children born between 1950 and 1981 had blood lead levels higher than 5 micrograms per deciliter. Until recently, this was the threshold established by the Centers for Disease Control and Prevention; in 2021, the CDC lowered that threshold to 3.5 micrograms per deciliter.

This high exposure translates to an average 2.6 point drop in IQ per person, or a collective loss of 824 million IQ points, the researchers calculated. Consumption of leaded gas was especially high in the 1960s and the 1970s—people born then had especially high exposures, and the IQ loss for some individuals in that cohort is estimated to be up to 7 points. The findings were published on Monday in the Proceedings of the National Academy of Sciences.

Young children are especially vulnerable to the developmental and cognitive damages lead can inflict on the brain and body. But what remains to be studied, Aaron Reuben, a PhD candidate in clinical psychology at Duke University and co-author of the paper, said in a statement, is how past lead exposure impacts the brain in old age.

“Millions of us are walking around with a history of lead exposure,” Reuben said. “It’s not like you got into a car accident and had a rotator cuff tear that heals and then you’re fine. It appears to be an insult carried in the body in different ways that we’re still trying to understand but that can have implications for life.”

The new paper also found that most Black adults under age 45 experienced “considerably higher” blood lead levels in early life than their white counterparts. The IQ impacts of lead exposure were assessed on a population-wide level, but lead author of the study and sociologist at Florida State University, Michael McFarland, told NBC News that he hopes to further analyze racial disparities of childhood lead exposure and highlight the health inequities suffered by Black children.

IQ is an imperfect indicator for intelligence and cognitive abilities. But for research like this, which aims to pinpoint brain health impacts caused by specific chemical culprits, there is no better alternative, according to many experts in the field. And, despite flaws in using IQ in research, it is clear that chemicals such as lead harm the brain.

It is “tragic” that we keep repeating the same mistakes with chemical pollutants, Bruce Lanphear, a health sciences professor at Simon Fraser University in Vancouver who has researched lead exposure and IQ, told the AP. “First it was lead, then it was air pollution. … Now it’s PFAS chemicals and phthalates…And we can’t stop long enough to ask ourselves should we be regulating chemicals differently.”