FYI: Will Climate Change Make the Weather Too Extreme?

Unpredictable extremes of weather could be a huge problem. Simon N. Gosling, a geographer at the University of Nottingham in... 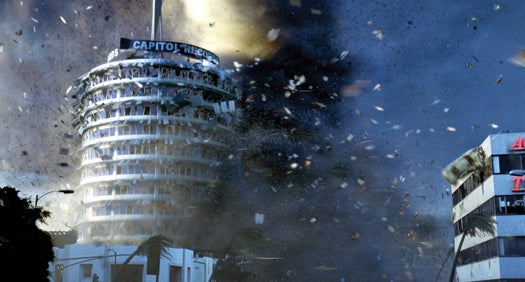 Unpredictable extremes of weather could be a huge problem. Simon N. Gosling, a geographer at the University of Nottingham in England, and Robert E. Davis of the University of Virginia agree that hotter weather on average isn’t as dangerous as unexpected weather. A study published in the Proceedings of the National Academy of Sciences in April looked at how temperature fluctuations over a single summer affect mortality in vulnerable populations. Researchers found that a few months of rapidly changing conditions—with alternating spells of hotter and cooler weather—tend to produce more deaths, regardless of how hot it is overall. That’s especially true in parts of the country that aren’t accustomed to such rapid changes. “Variability is really important,” Gosling says, “and it has actually been overlooked quite a bit.”

Will climate change lead to more unexpected weather? It depends where you are. In Boston, for example, climate models suggest hotter weather over the next few decades while variation stays more or less the same. In Dallas, the average temperature may go up while the variability goes down (which might save lives). It’s hard to know for sure what will happen. “I don’t think as a community,” Davis says, “we understand why the variability changes from place to place.”

future of the environment
july 2012