Even if they can be a major disaster for people nearby them, volcanoes do one good thing: helping to cool... 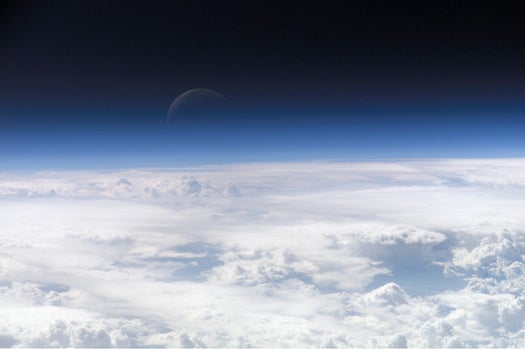 Even if they can be a major disaster for people nearby them, volcanoes do one good thing: helping to cool the planet by sending sun-reflecting chemicals into the stratosphere. Now two Harvard engineers are trying to replicate the better part of the volcanic process on a small scale by spraying thousands of tons of sulfate aerosols into the atmosphere above New Mexico.

Within a year, the researchers, David Keith (who manages a multimillion dollar geoengineering research fund from Bill Gates) and James Anderson, will release the chemicals from a balloon 80,000 feet above Fort Sumner, then measure the effects on the ozone’s chemistry. (To answer the big question: no, this can’t be pulled off in a lab.) This will be a test, not a full-on attempt to stop climate change, the researchers say, and it won’t have any major effects on the environment.

Nonetheless, geoengineering strategies like this are controversial, to say the least.