Plus, you should listen to our podcast. 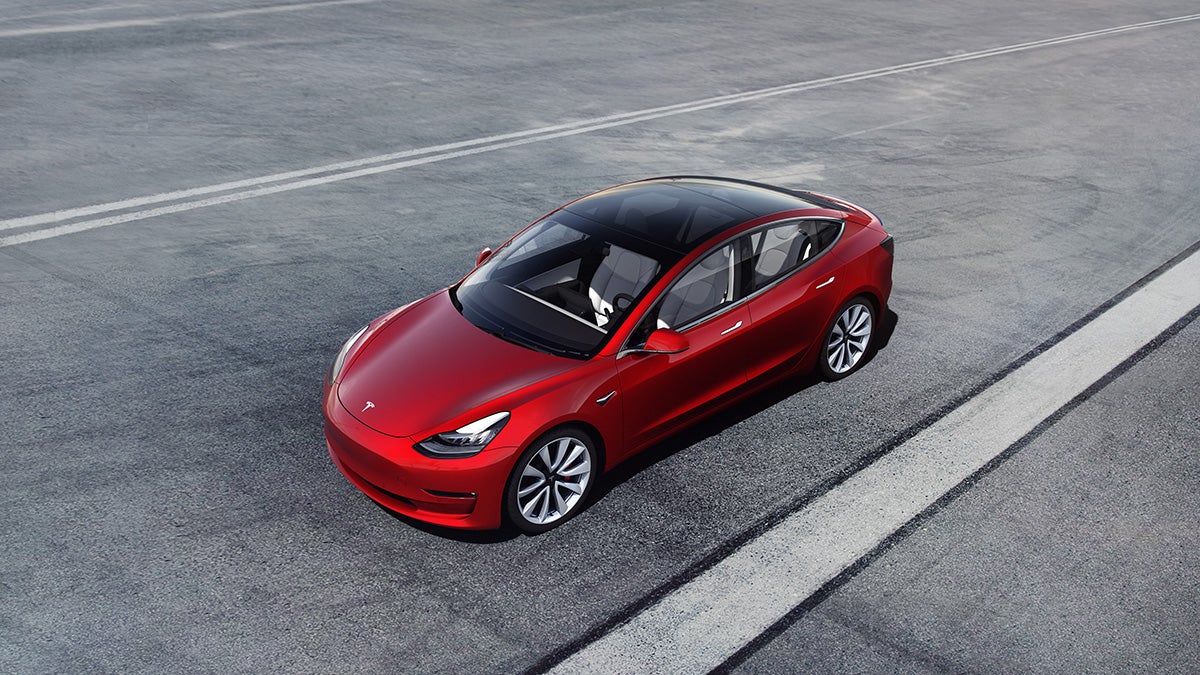 It’s been hard not to be preoccupied by Avengers: Endgame, which came out this week. Maybe you’ve been scrambling to get tickets, or worrying about whether you can sit through the 3-hour film without a pee break. (On that last point, we have some advice to share.) Regardless, if you feel like you’ve missed out on tech news lately because you’ve been daydreaming about hanging out with Bruce Banner, don’t worry. We’ve got the info you need.

Listen to the latest episode of our tech podcast, the Techathlon!

Speaking of superhero cinema, have you ever noticed that film villains always get the best lines? And that silver-tongued tech CEOs love to bend our ears, too? On this week’s episode of the podcast, we play a fun game of who-said-it: a bad guy in a movie, or a tech company executive? For example: “If you’re good at something, never do it for free.” Give the podcast a listen for the answer. Plus, as always, we begin with the Techathlon Decathlon, where we quiz ourselves on the week’s biggest tech news.

Check it out in the player above, subscribe on iTunes, add us on Stitcher, follow on Anchor, or find us wherever quality podcasts reside. Also be sure to join us on Twitter.

Will we be getting fully autonomous Teslas next year?

We love following what’s going on in the fascinating world of self-driving cars, and this week, Tesla explained how it will produce fully-self driving vehicles and maybe even a robo-taxi fleet by 2020. “Only criticism, and it’s a fair one—sometimes I’m not on time,” Musk said, during the event. “But, I get it done.”

The event largely focused on the onboard computer and chips that Tesla will use to make self-driving happen, which will also rely on cameras and other sensors on the cars to see the world around it. Whether or not Teslas can be fully autonomous in the near future, self-driving cars from other companies are already on the roads. Those vehicles use lidar to help them perceive the streetscape, a key instrument Teslas notedly do not have.

All Tesla cars being built today have the hardware necessary for full self-driving:

Some people—devotees of Marie Kondo, perhaps—love the meditative act of folding laundry. Others would happily hand off the task to a robot. Sadly for the majority of us, a company hoping to make a bot that would fold our t-shirts and jeans for us is going out of business.

We’ve been keeping our eye on these types of machines since 2018, and while we’re skeptical, we can’t quite give up on a world where something, somewhere knows how to fold a fitted sheet.

Nike just unleashed its latest highly engineered running shoe, the Vaporfly Next%. PopSci’s resident running expert reported what they’re made out of and how they feel on a run.

Samsung has been in the news a lot lately, both for its Galaxy Fold screen fiasco and, more recently, the 5G-enabled Galaxy S10 phone, which finally went up for presale this week. The $1,300 device can connect to 5G networks and take advantage of their fast speeds—but right now, it only works on Verizon and in parts of Chicago and Minneapolis. For those reasons and more, we recommend waiting until 5G technology matures before investing in a pricey new gadget like this one. If you do pre-order one, expect it to arrive in the middle of next month.

How to buy a good phone case

If you do buy a new Samsung Galaxy S10 phone or any other, there’s a good case to be made for, well, putting it in a case. Check out our guide to purchasing the right one here.

Artificial intelligence made a livestream of death metal music

Artificial intelligence can do lots of things, including generate music. Give it a listen, here. In my opinion, it is horrible.