How to buy a smartphone case

You may not even need a case, but if you're going to buy one, make it the right one. 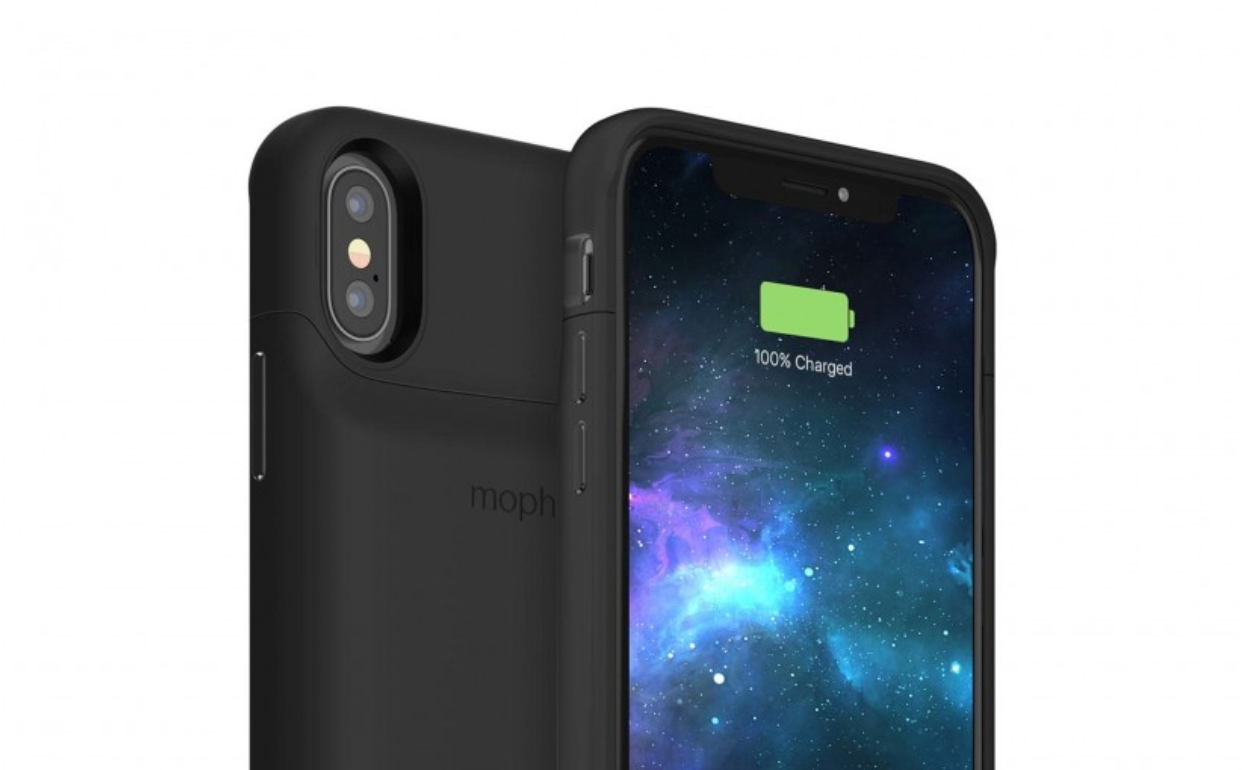 You probably don’t need a case for your smartphone. Unless you’re profoundly clumsy, extremely careless, or churn a lot of your own butter (or your hands are covered in butter for other reasons), modern smartphones are surprisingly tough, even despite liberal swaths of glass on their screens and sometimes their backs.

But accidents do happen and if you don’t mind covering up the sleek look your phone has when it au natural, an extra layer of protection wrapped around your $1,000 (or more!) mobile device isn’t a bad idea. Here’s how to pick the right one that fits with your personal daily risk taking. depending on what you’re hoping to accomplish with your phone’s new duds.

This used to be the key reason to get a case in the first place. Now, many phones are waterproof—or at least water-resistant—on their own and the latest generations of screen and back glass are considerably tougher than their predecessors as well. The Gorilla Glass 6, for instance, that Samsung used for the screen in its Galaxy S10 phone, is twice as tough as its precursor and has been tested to survive 15 drops from a height of one meter. There are a lot of variables that come into play, of course, like the angle at which the phone hits the ground and just dumb luck, but the screen is designed to take a bunch of tumbles off your desk without turning into a spiderwebbed mess.

Tough smartphone cases, then, need to really beef up the protection to make them worth their typically bulky physiques and high price tags. Cases like the Lifeproof Slam and the Otterbox Defender Screenless have ample padding around the back and edges of the device (dropping a phone on its edge is actually one of the most common ways to break the glass), but don’t cover the screen itself.

If you want a case that covers the screen as well, you can step up to something like the Lifeproof Fre. While adding a screen as part of the case typically makes the whole package even more waterproof than it is out of the box, it may also scratch easier than the glass on the phone and collect grime at a higher rate.

If you want a stand-alone screen protector, you have a few options here as well. Tempered glass, PET, and TPU protectors are the most common. The latter two are plastic and typically more flexible, while tempered glass is obviously not meant for bending.

TPU is the flimsiest and softest, but it’s also typically the cheapest. The money you save, however, is often offset by how much of a pain it is to put it on your device without air bubbles or peeling edges that will slowly drive you to throw your phone into the nearest volcano out of frustration.

PET is sturdier and easier to apply, but its texture is far grippier and more rubbery than glass or TPU. It’s also not ideal for screens with curved edges like the Samsung Galaxy phones because it tends to peel at the borders.

Tempered glass is tops when it comes to scratch resistance and it adds extra impact protection, but the material can shatter itself if you hit it just right. It’s also often more expensive than its plastic siblings.

Cases don’t play well with wireless charging and, unless a case explicitly says it’s compatible, it’s risky. A case’s thickness or the material out of which its made can hinder that electromagnetic field from hitting the charging coil inside your device.

Most of the first party cases from Apple and Google are compatible with wireless charging. In fact, Google slightly redesigned its Pixel 3 cases specifically so they were compatible. Your best bet is to look for a label that says it will work and then give it a try as soon as you can to make sure the extra layer isn’t hindering your material.

As phones get more powerful and apps get more demanding, battery life is a priority. Battery cases like the Mophie Juice Pack and even Apple’s first-party iPhone Battery Case. You can tell how much extra juice a battery case carries by looking at the number of mAh on it’s packing. Most modern smartphone batteries hover around 3,000 mAh, and cases will typically match that.

This is where cases actually get fun. Otterbox’s Otter + Pop Symmetry series has a Pop Socket integrated into its back. Moment makes excellent lenses that attach in front of your smartphone’s camera to create special effects like wide-angle or macro shots, and the specialty case allows users to attach them with a screw mount.

If you’re trying to make your phone replace just about everything else you carry, a wallet case is useful and many of them look pretty classy. Bellroy, for instance, makes a 3-Card leather wallet case that comes in five different colors. The Ridge also sells a handsome case, though it only holds two cards. Whatever wallet case you pick, however, you can usually count on the fact that they won’t work with wireless charging.