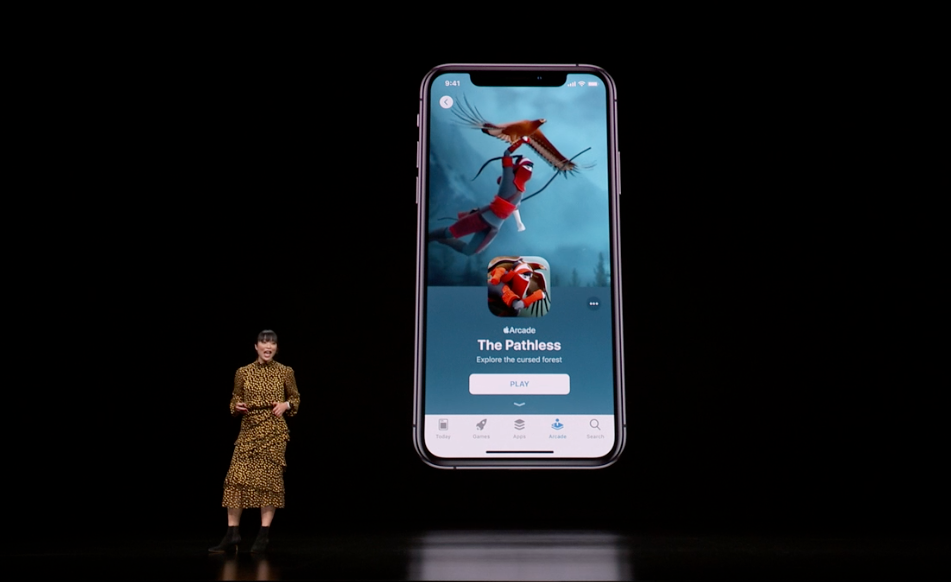 You may have noticed that these weekly tech news wrap-up posts—which used to post on Mondays—have been on pause for a bit while we welcomed our new podcast, Techathlon. Now we’re back, however, so fire up a spreadsheet on your computer so it looks like you’re working, sit back, and kill some remaining work time with this handy recap of the week’s big tech stories.

Tim Cook and company recently announced some new hardware without much fanfare, but the company threw a big party this week to announce its new service offerings it hopes you’ll pay for until you slide comfortably into your grave. The new offerings include Apple News+, Apple Arcade, Apple TV+, and a credit card called the Apple Card. You can get a full-rundown of the announcements here.

Check out the new episode of Techathlon!

Remember that hilarious and informative podcast mentioned earlier? Well, there’s a new episode of it embedded above. You can also subscribe on iTunes, follow on stitcher, add us on Anchor, keep up on Spotify, or find it wherever quality podcasts are served. Follow us on Twitter, too, so you can talk trash about our scores.

Robocalls have gotten worse in recent years, but Verizon is rolling out tech to try and block them. There’s a free version of the service that will reportedly block spam calls, but there’s also an extra $3 per month version that gives you more tools like a “risk meter,” to warn when a call might be fraudulent. “You’ll have to pay us an extra $3 if you don’t want scammers bothering you all the time on this thing you pay us a lot of money to use,” seems like a bad marketing strategy.

There’s a long list of features Instagram is still lacking—where is the iPad app?!—but now users may finally get the ability to fast-forward and rewind in videos without having to watch the whole thing over again. It’s currently in testing, but hopefully it will roll out to everyone soon.

The new Huawei P30 has some of the most advanced smartphone camera tech around. You can get a full look at the cameras here.

Boston Dynamics made a strong robot that looks like an ostrich

You typically expect Boston Robotics videos to feature its four-legged bots, but its latest creation is like a combination of a superhero, an ostrich, and a robot. It balances on a pair of wheels and can pick up and carry boxes around in a warehouse setting. Personally, I just want a piggyback ride from it.

This week, Facebook announced that it was banning white supremacy from its services, which is a good thing. Unfortunately, later in the week, the U.S. Government sued Facebook for practicing discriminatory advertising practices regarding the housing market.

This isn’t the biggest tech story, but I wanted to publicly give Microsoft credit for banning corporate April Fool’s shenanigans and making the worst day on the internet just a little less terrible.