Last week in tech: Google threw a big party, Jeff Bezos is taking everyone to the moon

Catch up on the biggest tech news of the week. 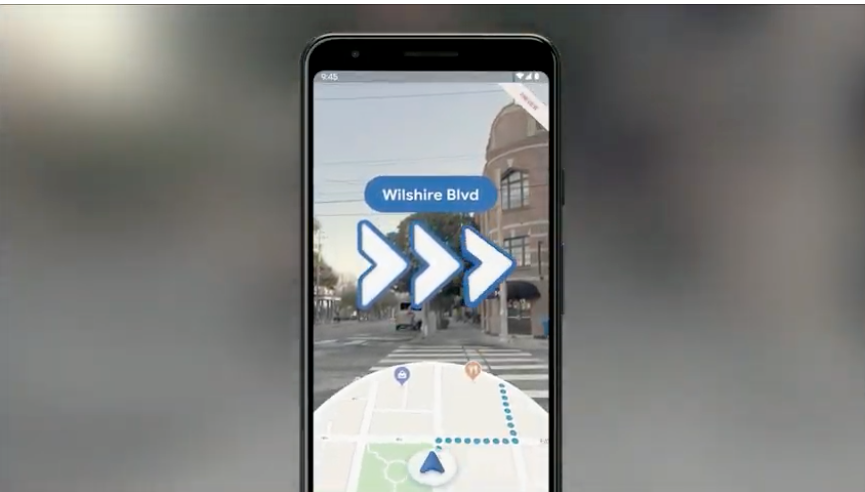 This weekend, we’ll celebrate Mother’s Day here in the U.S. and Detective Pikachu will make its way into theaters to prove once and for all that, yeah, that actually is a real movie. But, before we can look ahead to hanging with mom and seeing Pokemon, let’s take a look back at the week that was in the world of technology. What started off as a bunch of people freaking out because of a coffee cup in a Game of Thrones episode turned out to be pretty interesting.

Before we get into this week’s stories, make sure you listen and subscribe to our weekly Techathlon podcast. It’s a game show that teaches you about important things happening in the world of technology. This week’s episode includes a hands-on with the Oculus Quest VR headset, as well as a look back at technology companies that died untimely deaths.

Listen in the player above, subscribe on iTunes, follow us on Stitcher, or add us on Anchor.

Google threw a party for developers

At its I/O conference earlier this week, Google introduced several new products, including the Pixel 3a smartphone, the Nest Hub Max smart display, and augmented reality walking directions when you’re using Google Maps. We’re looking forward to getting a chance to check out most of the new products next week. You may be able to check out the new Android Q features now, though.

Ship yourself to the moon with Amazon

This week, Amazon CEO Jeff Bezos announced unveiled the Blue Moon lunar lander, which can schlep 6.5 metric tons up to the moon. He also laid out a broader plan to turn the moon into a thriving habitat for millions of humans living in rotating glass habitats. Whether you think that’s a good thing or not depends on how you interpret the statement: The richest man in the world wants to fill huge terrariums on the moon with humans.

Nike made an augmented reality app to measure your feet

Later this year, the Nike app will be able to use your smartphone’s camera and augmented reality tech to measure your feet and help you get the right fit for your new kicks. Personally, I don’t see how it could ever replace the experience of going to the shoe store and forgetting to wear socks so you have to wear those weird, disposable stocking socks they keep in a box near the cash register.

CES reinstated the award it gave to, and then took away from, a sex toy

M&D have a reputation for snazzy headphones that sound great, but until now, it has never produced a pair with active noise canceling. The MW65 cost $499 and look extremely similar to the attractive MW60.

Oh, look at Louis Vuitton’s fancy purses with screens on them

#LVCruise Canvas of the Future. #LouisVuitton premiered prototypes of a new cutting-edge bag design on the runway today. Watch the show now on Instagram

At the Cruise 2020 runway show, Louis Vuitton showed off a handbag with an AMOLED screen built into it. It’s unclear if this product will ever come to market, but if they do, you can bet they’ll cost almost as much as a ticket to the new Amazon Land theme park Jeff Bezos is building on the moon.