Catch up on the biggest stories from the past week in technology news. 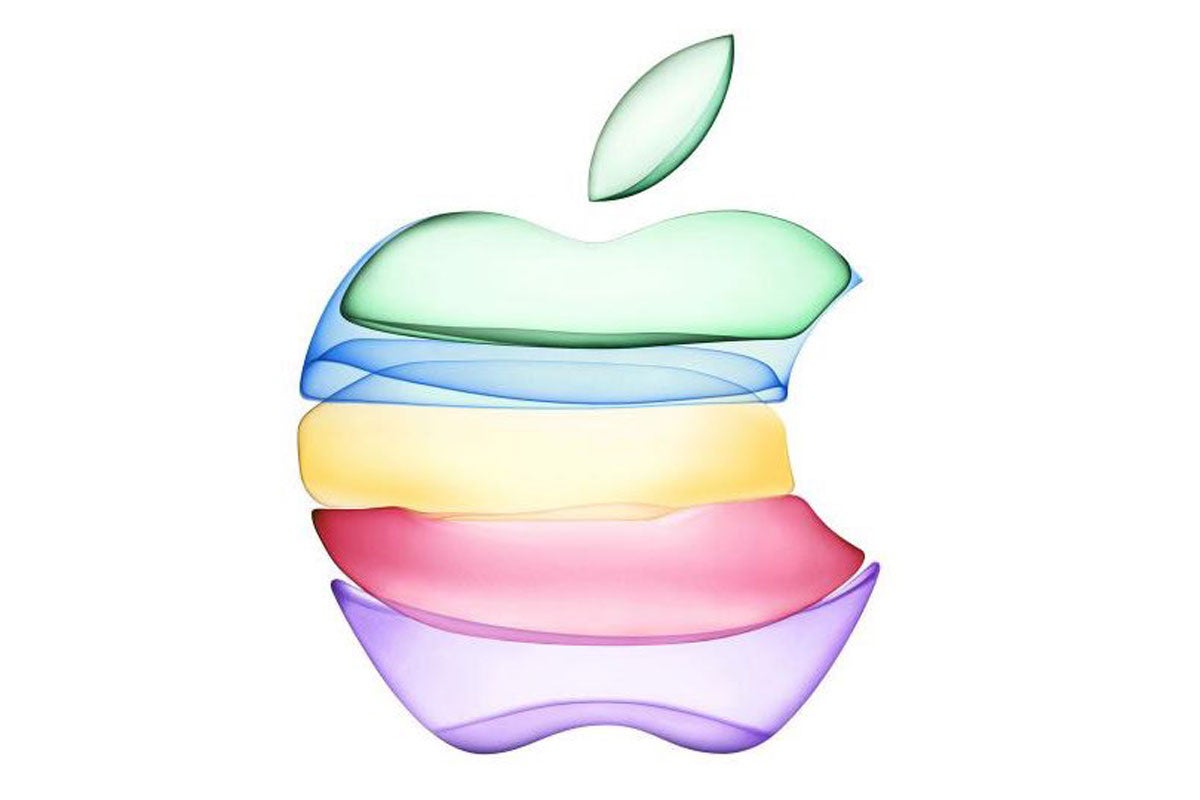 Hacking an iPhone is hard and, generally, pretty expensive. In fact, history suggests that agencies have paid between $1 million and $2 million dollars for the privilege. This week, however, security researchers from Google’s Project Zero discovered a collection of hacked websites designed to install monitoring software on every iPhone that visits them. It’s called a “watering hole” attack and it affects iPhones running iOS 10 all the way up to the current version of iOS 12.

This is a very serious hack and we don’t know what the websites are—or if there are more of them out there—so, it’s as important as ever to keep your device updated to employ the necessary security patches. This is your best defense: go to Settings, then General, then Software Update to check what version of iOS you’re running.

With this kind of exploit, hackers could even get access to assets like tokens that keep you logged into accounts, which means they could get to them without the need for a password. Bad actors could also get access to your GPS location data, photos, iMessages, and pretty much anything else you keep on your phone.

You can see the full analysis on the Project Zero blog, including in-depth looks at the exploit chains if you’re savvy when it comes to code.

Once you’ve updated your phone and made a solemn resolution to stop going to so many sketchy websites, keep reading for a rundown of the week’s other big tech stories.

If you’re traveling for the Labor Day weekend—or you’re planning to lay in a hammock and eat hot dogs while desperately clinging to the final cycles of summer—let the latest episode of Techathlon be your companion. This week’s show has the familiar decathlon of trivia questions that covers the biggest tech stories of the week, as well as a game about popular phone scams and a rapid-fire keyboard shortcut quiz that’s shockingly difficult.

You can listen in the player above, subscribe on iTunes, join us on Anchor, follow along on Stitcher, and even check us out on Spotify.

The new iPhone is coming soon, and old iPhones got easier to fix

My Apple invite graphic conspiracy theory is that it actually hints at new camera tech coming in the next iPhone. Here it is compared to the lens diagram from an Apple camera lens/curved sensor patent that showed up in 2016. The layers of the apple represent glass elements. pic.twitter.com/2yqEzh2ubX

Invitations for Apple’s iPhone announcement event are out, and it’s going down on September 10th. The invitation shows an Apple logo made of translucent layers in the old school Apple logo colors. In other iPhone news, Apple also announced that it’s expanding its certified repair program for out-of-warranty iPhones so independent shops can now fix your phone with genuine parts and official diagnostics. You still can’t get parts yourself, but it’s a step in the right direction for keeping those old iPhone 6 phones alive and kicking.

Shout “Siri, release my shoes,” at Nike’s upcoming Adapt Huaraches sneakers and the electronic lacing system will loosen up enough for you to pull your foot out. You can also adjust the shoe’s fit depending on what you’re doing—a tighter fit makes sense during sports, but looser makes sense for hanging around the office. It’s likely an unnecessary feature for most people, but the accessibility potential is huge for people who can’t physically tie a shoe.

A bunch of new cameras appeared

Both Sony and Canon announced a few interesting new cameras this week. Canon showed off the M6 Mark II mirrorless camera and the 90D DSLR, both of which are aimed at advanced amateurs. Sony unleashed its new a6100 and a6600 cameras, which will surely appeal to YouTubers. Our pals at PopPhoto.com got some early looks at all of them.

If you’re sick of plant-based meat stories making headlines, you should probably get yourself a bucket of honey mustard sauce and get used to it. This week, KFC introduced its Beyond Meat nuggets at a single restaurant in Georgia. They sold out almost immediately and reactions were generally positive. I’m looking forward to the pinnacle of the fake meat fast food trend which is inevitably Little Caesars making pizza on top of a giant plant-based burger patty.

Vantablack is one of the “darkest” substances on earth. It uses carbon nanotubes to absorb almost all the light that hits it. As a result, anything covered in Vantablack looks so dark that it almost appears two-dimensional because of its lack of detail. BMW covered a single X6 SUV in a variation of the material that’s very slightly more reflective than true Vantablack to make it just a touch more visible. Sure, it’s a publicity stunt—it’s not very practical to make a road car that’s extremely hard to see—but the video and press photos really are wild to look at.

Calendar spam is getting out of hand

We’re used to spam showing up in our email and in our phone call logs, but it has recently taken aim at our Google Calendars. Luckily, there are some simple steps to prevent the garbage messages from showing up in your calendar, and it’s not all that difficult to remove if you follow the instructions.

The Bose 700 headphones have the strongest noise-cancelling tech around at the moment. You can check out our full review here.