Are you ready for Mark Zuckerberg to play cupid? 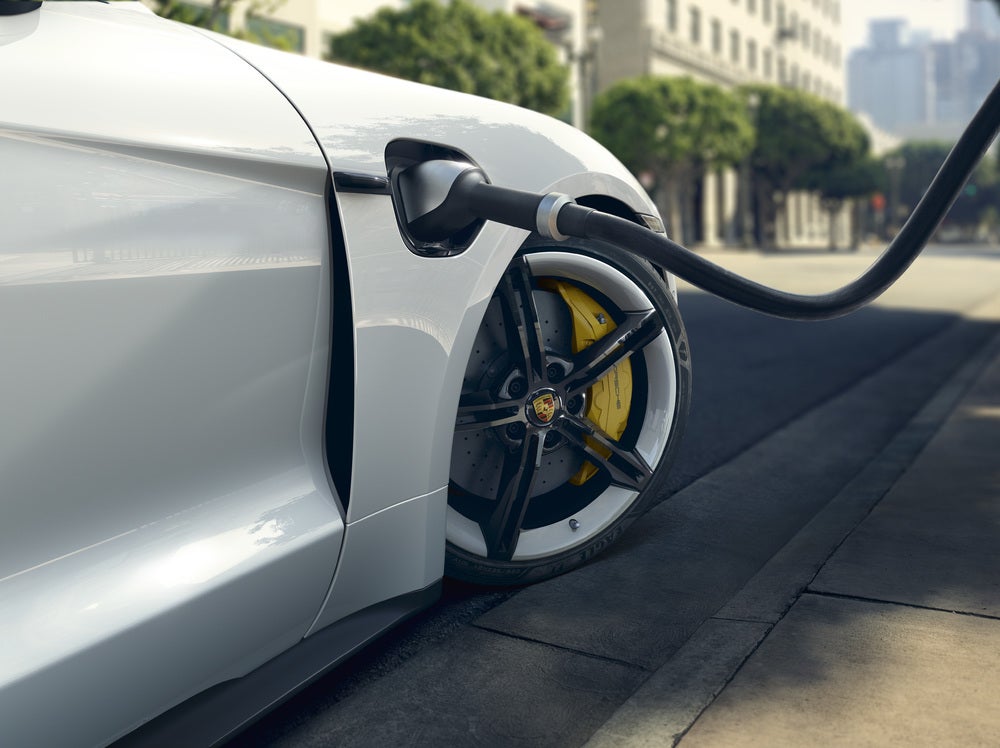 Supercars exist in a weird space. Most of us will never get to drive one, let alone own one, but we remain fascinated by their impressive feats of meticulous engineering and absurd aerodynamics. Bugatti recently pushed a near-stock version of its Chiron supercar up over 300 mph, which required ridiculous preparation, like X-raying each tire to look for tiny imperfections. You have to respect that kind of obsession.

So, while Apple will dominate next week’s tech news cycle with its new iPhone and whatever else it has planned for its event on Tuesday, this week, we can sit back and imagine what it’s like to break speed records on meticulously manicured German race tracks and catch up on this week’s big stories.

This week started off on the Labor Day holiday here in the U.S., but that couldn’t keep us away from the podcast studio. We dropped a short-but-very-sweet episode of Techathlon this week, in which producer Jason teased our brains with 10 tech trivia questions. We’ll be back in full-force on Monday the 9th. You can listen in the player embedded above, subscribe via iTunes, add us on Stitcher, follow us on Anchor, and even find us on Spotify.

The Sonos Move is a $400 portable speaker that weighs more than six pounds and stands 10-inches high. The specs are slightly outrageous, but we got a chance to check out the new sound machine in person and were impressed. Look for a full review in the coming weeks in which I use it to blast death metal in my backyard to test the directional nature of the speaker’s soundstage.

Facebook’s dating service made its debut

If you’re looking for love, Mark Zuckerberg is ready to play cupid for you on the Facebook Dating service, which rolled out this week. You can add friends to a Secret Crush list and if you end up on their list, the service will alert both of you so the romantic comedy phase of your lives can finally begin. I’d like a similar feature that lets you unfriend people you regret adding in the first place. If you end up on each other’s Secret Regrets list, you’re automatically unfriended and no one speaks of it ever again.

Earlier this year, Samsung unveiled its folding smartphone. It generated the kind of excitement that’s hard to come across in a time when most new smartphones rely on relatively minor spec bumps and incremental camera upgrades to differentiate themselves. Of course, the Fold review units broke almost immediately and Samsung had to push the device’s launch. At the IFA tradeshow in Europe this week, however, the company showed off the new-and-improved Fold with a reinforced hinge and no visible edges on the screen protector. The Fold is already available in Korea and it’s coming to other countries in the next few weeks.

Motion controls have always given the Nintendo Switch opportunities other consoles can’t match. This week, the company teased a new flexible hoop peripheral that turns the Joy-Cons into an exercise device. Official details are coming next week. Maybe it can make my Kirby-esque physique a little more Luigi-like.

It’s hard to judge celebrities without actually interacting with them, but Jeremy Renner seems like a good guy. For several years, the actor who played Hawkeye in the Marvel Cinematic Universe maintained a dedicated fan app for smartphones that was a wholesome place for his fans. This week, however, the app became something of a meme and trolls invaded it, impersonating the actor and causing trouble. Renner promptly shut the app down and we all got yet another reminder that jerks will try and ruin everything on the internet at all times.

Twitter turned off SMS tweeting after Jack got hacked

Not long ago, Twitter CEO @Jack got hacked and the bad people behind it used the platform to share some truly heinous messages. The issue stemmed from the function which allows users to tweet via SMS message, which is how the service originally worked at its inception. In fact, the original 140 character limit on tweets stemmed from the character limit on text messages. In response to the issue, Twitter shut down users’ ability to tweet via text, but then reenabled it for some areas of the world that rely on the text-to-tweet method soon after.

The Bugatti speed record wasn’t the only super news this week. Porsche finally unveiled the all-electric Taycan car it has been teasing for months. The performance version will top out at 161 mph and do 0-60 mph in 2.6 seconds. It also promises super-fast charging so you won’t get stranded at wine mixers or fancy Eyes Wide Shut-style get-togethers or wherever people who can afford the six-figure price tag hang out.

If you have a Google Pixel phone, you can make your way onto the latest version of Android. You can check out some of the cool new features here. If you’re not on a Pixel phone, then you’ll probably get Android 10—eventually.