Science Confirms The Obvious: Political Extremists Think They Are Right And You Are Wrong

Extreme attitudes are usually accompanied by a sense that those beliefs are the only "correct" ones. 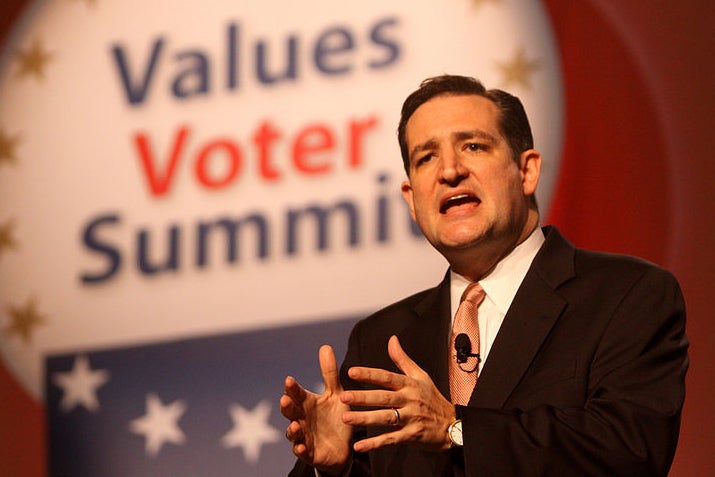 Why are political extremists so hard to argue with? Because they’re just so darn sure that their views are the most winningest of them all. As perhaps evidenced by our current state of government, extremists aren’t really into compromise. The underlying reason may be that they believe their beliefs are vastly superior to the views of others, according to a new study in Physiological Science.

The study, which implicated extremists on both sides of the political spectrum, analyzed the extent to which being extremely conservative or extremely liberal correlated with feelings of belief superiority. Belief superiority doesn’t just mean you think your opinions are correct, it means also believing it’s the only valid opinion, and that all other opinions or attitudes are inferior to yours. “They don’t just take a side, they actually believe that everyone who disagrees with that view must be wrong,” lead author Kaitlyn Toner explained.

‘They don’t just take a side, they actually believe that everyone who disagrees with that view must be wrong.’

Toner and her colleagues from Duke University looked at political opinions asserted by 527 Americans recruited through Amazon’s Mechanical Turk system. The participants completed a series of online questionnaires about their views on polemical political issues like health care, illegal immigration, abortion, affirmative action and income taxes. They indicated both their attitude on the subject and how correct they believed their belief was in comparison to everyone else’s.

Participants who scored higher on the scale of conservatism also tended to have more dogmatic beliefs–meaning they reflected a rigidity that one’s idealogical beliefs should not change. Pretty non-surprising—conservatives love a good status quo. However, extremists on both sides expressed pretty much equal feelings of superiority about their beliefs, albeit on different issues. Conservatives expressed most superiority when discussing voter ID laws, taxes and affirmative action; liberals were more high and mighty about their beliefs on welfare, torture and the extent to which laws should be based on religious beliefs.

“Given the stalemate in Washington, understanding why people become so entrenched in their views—even when there is not an objectively correct answer—is more important than ever,” Toner said. Since the study only looked at Americans, though, the findings may not carry over to international politics. Nor did the study look at whether or not, given the evidence, the superiority beliefs were justified. “Nothing in this study addressed the objectivity of various beliefs, and thus the results cannot be used to assess whether political belief superiority (in either a liberal or a conservative direction) is warranted,” the authors write.