Veteran demand for mental healthcare is rising, but the VA isn’t prepared

New laws and technologies look to change the culture of scarcity that pervades the Department of Veterans Affairs. 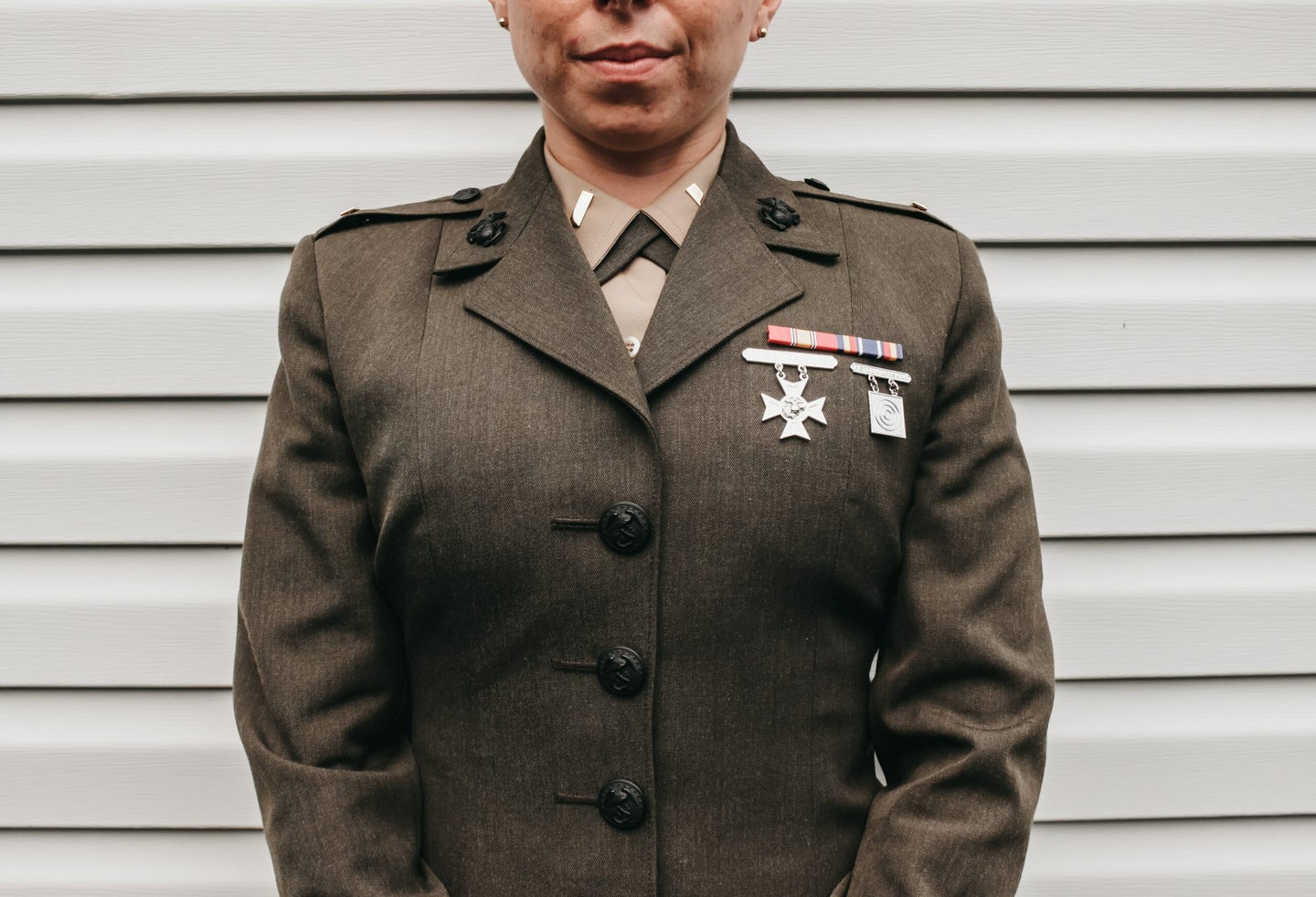 The U.S. Department of Veterans Affairs is struggling to keep up with a growing demand for services in its cash- and staff-strapped healthcare facilities. A report by The New York Times has uncovered serious kinks in a recent expansion of the VA system under the Mission Act, which was enacted last June and aimed to add third-party options for veterans seeking help closer to home. So far, though, the network has been patchy, especially in rural areas of the country. Experts say the agency will need to add several million dollars of funds to serve everyone who’s enrolled and is projected to enroll. (The program is currently limited to members of the military who served on or after 9/11.)

Yet one thing the Mission Act doesn’t tackle head-on is mental healthcare, which the VA says is more in demand than ever. Between 2005 and 2017, the U.S. saw a six-percent jump in suicides in the military population, from 5,878 to 6,139. Veterans now account for nearly 14 percent of the national suicide rate, with an average of 16.8 deaths a day. The statistics are even more dire for women and LGBTQ individuals who’ve enlisted.

Just last week, the House discussed a new bill that would provide grants to therapists, psychiatrists, and other mental health experts outside of the VA system for better on-demand treatment. The legislation has sponsors on both sides of the aisle, but it isn’t due for a vote until next year.

Meanwhile, VA officials have expressed exasperation over the lack of resources for suicide screening, prevention, and supportive care. The department says it delivered mental health services to 1.7 million patients last year—but with a population of 18 million veterans or more, there are plenty of people falling through the cracks. And while the system has been steadily hiring staff and opening new clinics to extend its reach, growth has been slow in the long run.

But upgrades to the system might help turn those statistics around. The VA budget line for mental health services is increasing year to year, and “telehealth visits” via video calls are growing vastly more popular. Experimental technologies could also open up access to therapy. For example, scientists at the Medical University of South Carolina are tinkering with a small body camera that live streams a veteran’s anxiety attacks. The device would use metrics like heart rate and sweat gland activity to trigger a call between a patient and their doctor for real-time treatment.

Those who can’t find what they need with the VA might turn to nonprofits, which are often run by veterans themselves. But even these groups have to fight for resources as they try to serve an ever-younger population. One benefit to the demographic shift, though, is that mental healthcare is becoming less of a stigma and more a priority—even if the system doesn’t quite reflect that.