How Much Mosquitoes Like Your Taste Depends On Your Genes 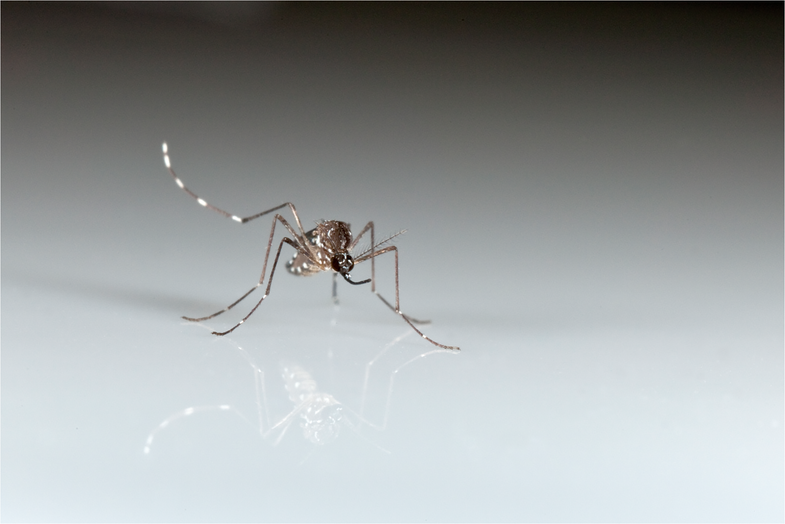 For many people, warmer weather means more days spent in the sun and long evenings outdoors. It also means mosquito bites. Even if you’re one of the lucky people that receives relatively few, you’ve probably noticed that not all people get bitten with the same frequency. And while frequent bites might simply be a nuisance for some, it could mean a much higher incidence of nasty diseases such as malaria, dengue and chikungunya in some parts of the world. According to a new study published in PLOS One, your genes have a lot to do with that.

Past studies have found that female mosquitoes—the ones that suck your blood—have strong preferences for people based on the chemicals they emit, otherwise known as their odor, which is heavily influenced by genes. So for this study, the researchers from the London School of Hygiene and Tropical Medicine wanted to test the role of genes more directly. They selected 18 pairs of identical twins and 19 pairs of non-identical female twins to see the variations in how much mosquitoes were attracted to them (the women were all post-menopausal to ensure that their menstrual cycles didn’t affect the outcomes). They found that the identical twins attracted mosquitoes at much more similar levels than the non-identical twins.

The researchers haven’t pinpointed which genes in particular draw in the most mosquitoes. But they hope that a better understanding of why mosquitoes are drawn to some people more than others could lead to more effective repellents in the future.