Court psychologists interpret evidence differently depending on who they think hired them. 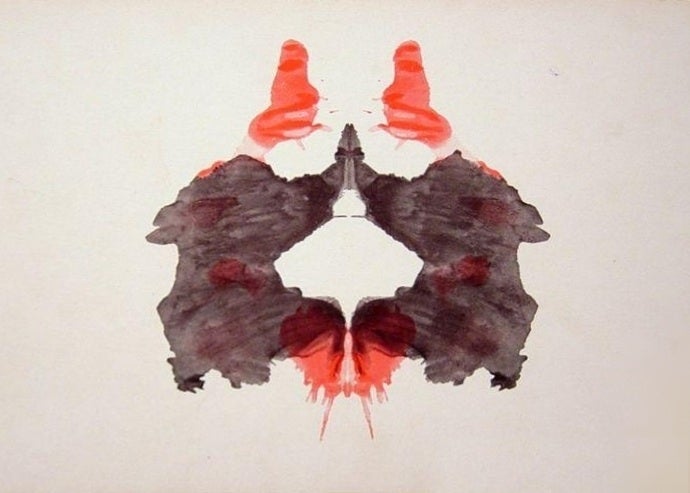 Does your mental health depend on who’s paying your psychologist? Clearly not, but a new study has found that psychologists looking at the same evidence will interpret it differently, depending on whom they believed hired them.

Bias in psychologists hired to go to court could have an immense impact on defendants’ lives. In many cases, psychological evaluations influence decisions about what sentences people deserve. Was the defendant’s crime a one-time thing, punishable by a finite prison sentence, or is she a danger to society who should be locked away forever? Should the defendant go to a rehabilitation program as part of his sentence? 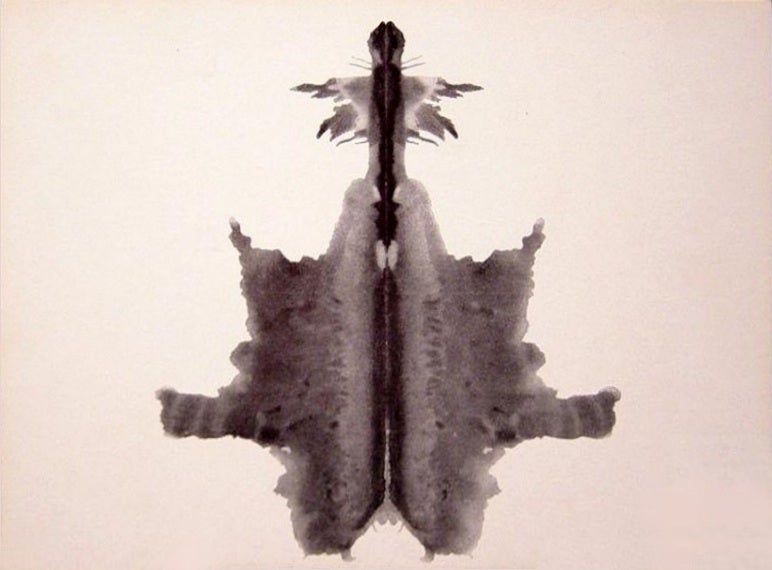 The researchers recruited 99 forensic psychologists and psychiatrists, pretending that they wanted help with real cases. (Well, the cases files were real, but the forensic psychologists’ evaluations wouldn’t have an effect on the real defendants’ trials.) The researchers gave each of the forensic experts the same four case files, but told half of them that the defense had hired them, while telling the other half that the prosecution was paying the bills. The cases the experts examined were for violent sexual offenders, whose sentences depend heavily on their perceived likelihood of reoffending.

On average, in most measures, the defense-hired experts came to significantly different conclusions than the prosecution-hired ones. This was using surveys that previous studies have shown work well—that is, a bunch of psychologists assessing someone using the surveys will generally come to the same conclusions—when they’re not used in court.

“Most expert witnesses believe they perform their job objectively. These findings suggest this may not be the case,” one of the researchers, Daniel Murrie of the University of Virginia, said in a statement. He and his colleagues’ work points to a need for scientists to develop ways to reduce this bias, they wrote in a paper they published last week in the journal Psychological Science.