A Perfume That Makes You Smell Better The More You Sweat 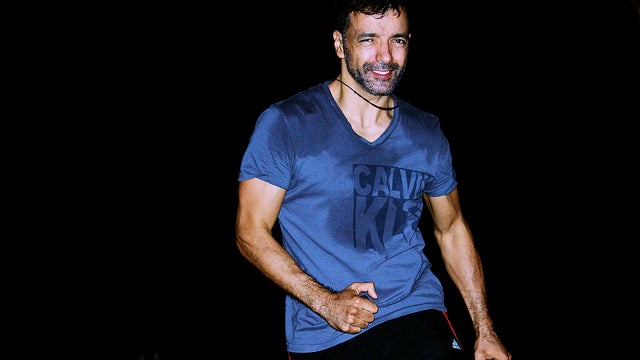 Whether it’s after a hug from your teenage nephew or in that car on the subway, body odor hangs in the air. Some researchers from Queen’s University in Belfast, Ireland have created a perfume that gets stronger when it’s combined with moisture (like sweat), and kills the foul odor at the same time. They recently published their findings in the journal Chemical Communications.

This perfume works differently than other sprays—it’s an ionic liquid and is odorless on its own. But when the liquid comes into contact with moisture, it releases the aroma it contains. Even better, the thiol particles that cause sweat to smell bad are attracted to the ionic liquid, becoming trapped in it and losing their potency.

The researchers are already working on making a commercial perfume based on their work, but they also believe this method could be useful in science for the slow release of other “substances of interest,” presumably some types of medication.