Omicron variants keep getting better at dodging our immune systems 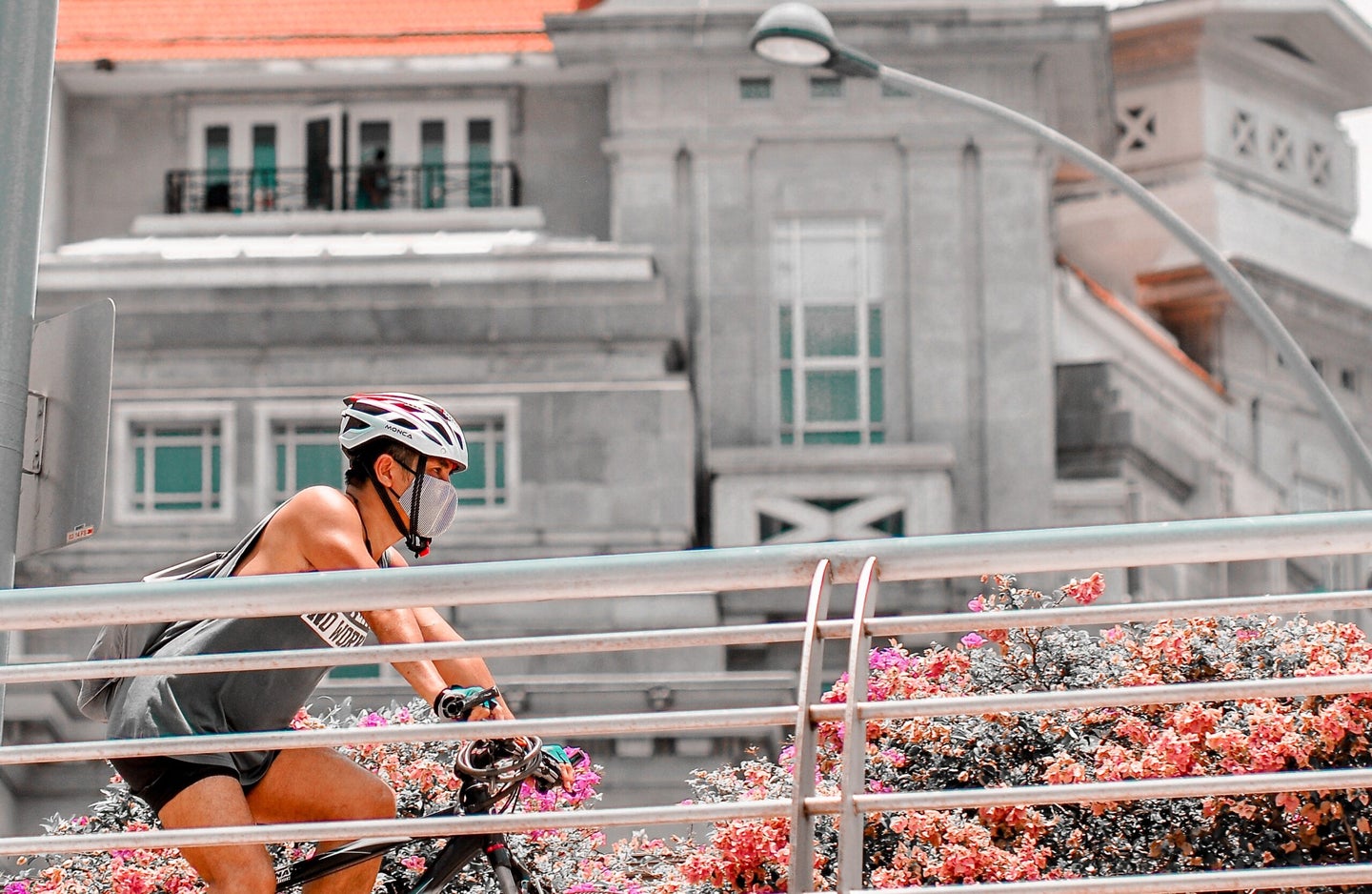 BA.5, another lineage of Omicron, can spread between already infected people. The effects of the coming wave are less clear. Victor He/Unsplash
SHARE

It’s happening again. BA.5, one of close to a half dozen strains of the Omicron variant, now accounts for about half of all COVID infections in the United States. Both confirmed cases and hospitalizations are on the rise, and more than half of all US counties are at medium or high levels of COVID, according to the Centers for Disease Control and Prevention. Could its ability to evade our immune systems drive yet another summer surge?

Forgive yourself for feeling some deja vu. The first strains of Omicron, including BA.1 and BA.2, were discovered in southern Africa in late November 2021. BA.1 had a slight head start in its global spread, and drove the winter wave in the United States; BA.1  drove a minor bump; and BA.2.12.1 followed shortly after that. Although 73 percent of Americans ended up protected against the OG Omicron after the first wave, those following Omicron strains carried slightly different spikes that antibodies, the body’s first-line immune response couldn’t always recognize.

Each of those other Omicron sublineages have caused local outbreaks in the US. And those waves have meant that deaths remain persistently high, with around 300 people dying every day since mid-April.

BA.5, and the closely related BA.4 emerged, in South Africa, before spreading internationally. BA.5 appears to have a transmission advantage in the US, though case counts have become increasingly unreliable diagnostics. Even so, CDC wastewater data show a steady rise in COVID levels since the last week of June. “The US is in a surge, and the question is how much BA.5 will exacerbate that,” says Spencer Fox, associate director of the UT COVID-19 Modeling Consortium at the University of Texas at Austin.

What makes a BA.5 surge different?

While BA.5 is spreading widely, it’s doing so in the context of widespread immunity, making it challenging to predict its course.

“The immunological landscape is getting so complex at this point,” says Fox. “We have people with different combinations of natural infections, vaccine types, and vaccine doses, and timings.” As of February, two-thirds of Americans had caught COVID at least once, and currently, two-thirds have finished a primary vaccine series.

That said, a recent 27-person trial published in The New England Journal of Medicine found that the antibodies of vaccinated individuals are less effective against BA.5 than earlier Omicron strains. “Our data show that BA.5 escapes antibody responses approximately three times more effectively than BA.1 and BA.2, and about 20 times more effectively than the original strain of SARS-CoV-2,” Dan Barouch, an immunologist at Beth Israel Deaconess Medical Center and an author on the study, told PopSci in an email. So even if most of the country has had COVID, it’s reasonable to expect BA.5 is equipped to spread, though perhaps less widely. In South Africa, which experienced the first BA.4/BA.5 wave, daily case totals peaked at one-third the level of the initial Omicron wave.

By evading existing immunity, BA.5 can spread in a larger population. “Think of someone’s immune system as a door with a whole bunch of locks,” says Jeremy Kamil, a virologist who has led sequencing work at LSU-Health Shreveport. “You know that the virus can pick seven out of nine locks, and then all of a sudden, BA.5 comes up with a key that can pick an eighth lock.” For some people, even some who were previously infected, that will be enough for the virus to get inside.

How dangerous is BA.5?

Fortunately, reinfections are less likely to kill or hospitalize. Unreviewed research from a team in Qatar found that Qataris who’d been infected once were 20 times less likely to experience severe symptoms during a reinfection. That was true even when the second infection was caused by an Omicron strain, and if the patient was older than  50. It’s important to note, however, that BA.4 and BA.5 entered Qatar at the very tail end of the study, so it’s possible that they’ll cause slightly more severe illness.

A study in hamsters suggested that BA.5 could be more likely to cause severe illness. But that doesn’t seem to be playing out in people. In South Africa, the risk of hospitalization and death was the same as in the initial Omicron wave. And, according to a late June technical briefing from the UK Health Security Agency, there’s currently little data to suggest that vaccines are less effective at preventing serious illness from BA.5.

The reason that a variant like BA.5 can be so well-equipped to dodge antibodies, but still not cause severe disease, has to do with the complexity of the immune system. Antibodies stop the coronavirus from infecting cells, while other immune cells, called T-cells, are key in stopping that initial infection from exploding into serious illness. T-cells can recognize more parts of a SARS-CoV-2 virus than an antibody, and so they aren’t easily thrown off by mutations. Although there haven’t been any studies on how T-cells in vaccinated or previously infected people respond to BA.5, previous work has found that T-cells respond strongly to new variants in young, healthy people.

Still, in the US, hospitalizations have climbed steadily since mid-April, with the sharpest summer increases in the Pacific Northwest and Southeast. Most of that spike is among people 70 or older, who are more likely to have waning immune responses that make them particularly vulnerable without boosters. More than 90 percent of people over 65 have had their primary two shots, while 63 percent have had a first booster, and just 21 percent have had a second booster.

The BA.5 wave may not overwhelm hospitals to the degree seen last winter, although emergency rooms and ICUs are already stretched thin. “But there’s definitely going to be an increase to some degree,” says Kamil.

Death rates, even outside a peak, are still high. “The current daily death toll, projected over the course of a year, roughly equates to two to three times our normal flu epidemic mortality,” says Fox. “In some ways, the overall goal is to get to a place where we can handle surges in a manageable way, but I worry that means that vulnerable people will take the brunt of a surge. And most people in the general public won’t really feel it, which will exacerbate disparities.”

The positive news on the horizon is that the Food and Drug Administration has asked vaccine manufacturers to include BA.5-specific shots in new boosters, and intends to roll them out this fall. “We might be entering a phase where these boosters really are looking like seasonal flu vaccinations,” says Fox, “where we’re updating them alongside the pandemic as new variants emerge.”