The CDC is set to update its outdoor mask guidance 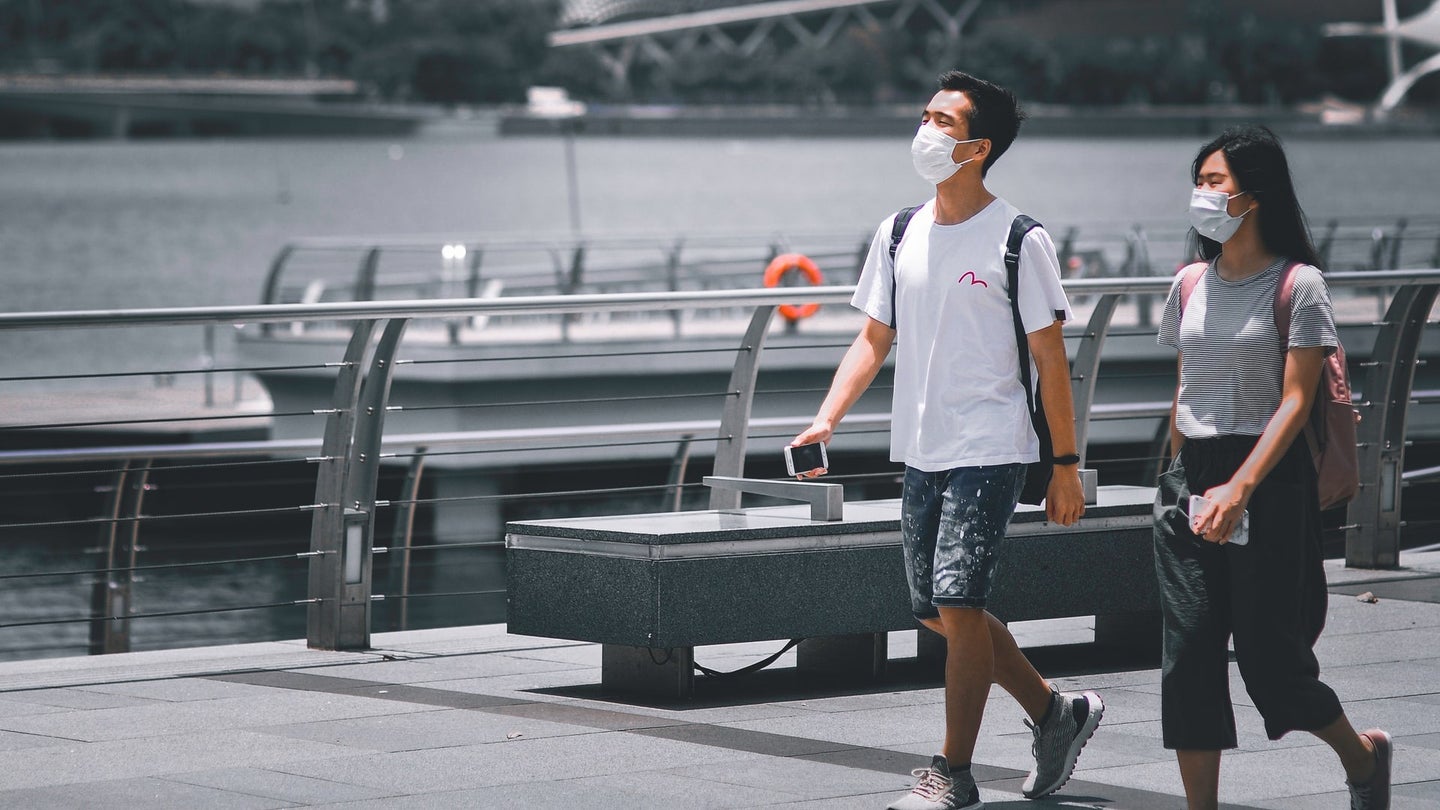 The CDC is set to update its outdoor mask guidelines. Victor He/Unsplash
SHARE

As demand falls for COVID-19 vaccinations here in the US, India faces a deadly surge and Africa’s vaccine supply is threatened.

On Monday, official data from the Indian government reported nearly 353,000 new COVID cases every day for the fifth consecutive day. The spike sets an unenviable world record of the highest number of infections per day.

India now has almost half of all new cases fueling a worldwide surge.

In the midst of this new wave, India asked the US to lift a ban on exporting raw materials required to increase AstraZeneca’s vaccine production in the country. This past Thursday, a State Department spokesman responded to a question about the export ban by saying that “the United States first and foremost is engaged in an ambitious and effective and, so far, successful effort to vaccinate the American people.”

However, in response to growing pressure, President Biden announced on Sunday that the US would partially lift the ban and also send over a supply of therapeutics, rapid diagnostic test kits, ventilators, and personal protective gear.

India’s dire situation also has implications for the African continent, which has been receiving Indian-made COVID vaccines. As India grapples with its own crisis, vaccination campaigns in Africa could slow down immensely.

A CDC panel of advisers met on Friday to revise their recommendation on the Johnson & Johnson COVID vaccine. The panel decided to lift the ban on the one-shot vaccine, with a new added warning about increased risk of rare but serious blood clots for adult women under 50.

After the 10-day pause, official analysis has shown that the blood clots occur at a rate of 7 per 1 million doses.

Resuming the J&J vaccine will positively impact the mass vaccination program. “Giving people the choice to receive a single-dose vaccine will help get more people vaccinated faster and will better protect some populations, such as those who are homeless or incarcerated,” said Dr. William Moss, executive director of the International Vaccine Access Center at the Johns Hopkins Bloomberg School of Public Health, in an email to Reuters.

US vaccine efforts to slow down

The mass vaccination effort surpassed President Biden’s goal of 200 million doses in his first 100 days this past week. However, the rate of vaccination is slowing down as demand for vaccines dwindles across the country. A new report from the Kaiser Family Foundation determined that supply will probably outstrip demand in the weeks to come as vaccine hesitancy persists. For some, this hesitancy is a consequence of anxiety over potential side effects.

Health officials estimate that the US. needs at least 70 to 85 percent of the population to be immune in order to truly suppress the spread of the virus. Experts worry that reduced demand could allow dangerous variants to gain momentum and undo progress.

This Tuesday, President Biden is expected to announce that the CDC will update guidance on whether or not masks need to be worn outdoors. While the administration is expected to relax restrictions on masks, the final language of the guidance is unclear as of yet.

[Related: How long will we keep wearing masks?]

Currently, the CDC advises that masks may not be necessary when outside alone or with people from the same household, though some states still have public mask mandates. As US vaccinations grow, this is expected to change. On Sunday, the National Institute of Allergy and Infectious Diseases director Dr. Anthony Fauci told ABC News: “The risk is really low, especially if you’re vaccinated.” The guidance is expected to differentiate between those who are vaccinated and those who are not.