Immunity continues to be an incredibly complicated concept. 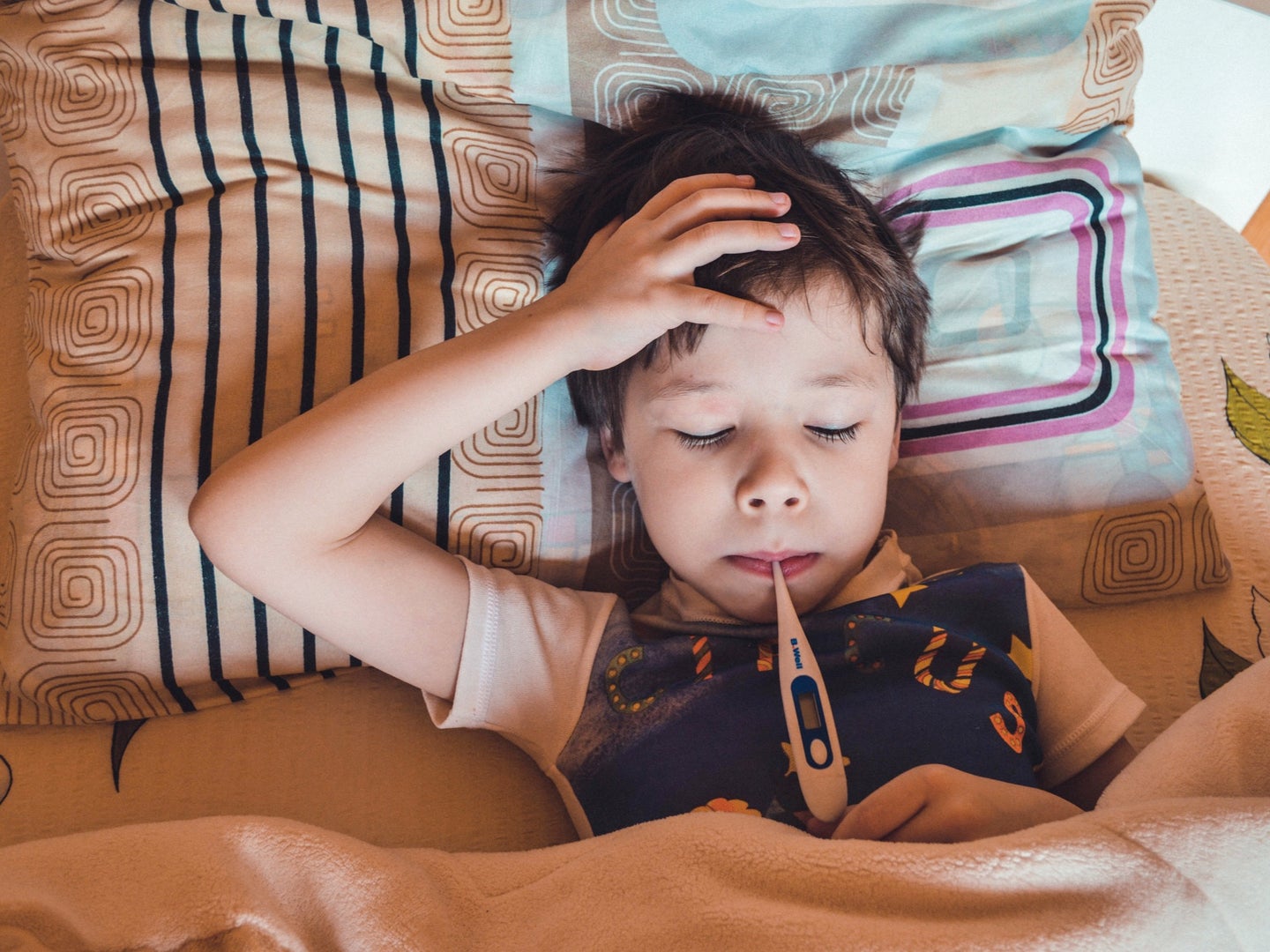 The viruses you get as a kid influence your susceptibility later in life. Pixabay
SHARE

The swine flu of 2009 is often remembered as the pandemic that cried wolf. After dire warnings about the virus, closely related to the 1918 pandemic strain, the year’s flu season ended up being about as deadly as a typical year. But the toll hit young people especially hard: more than half of cases were among people younger than 24, and 77 percent of those who died were between 24 and 65.

New research published in the journal PLOS Pathogens suggests that the unusual impact might be due to a surprising asymmetry in how the immune system responds to flu viruses. The findings could inform ongoing research into why people’s immune systems respond differently to COVID, as well as public health officials’ abilities to control the next pandemic.

Scientists have understood for decades that the human body learns lessons from the first diseases it encounters, and will carry them for the rest of its life, a concept called “original antigenic sin.” And so, a team of researchers based at the University of Pittsburgh wanted to understand how infections with common strains of influenza—H1N1, and H3N2—might generate immunity to one another, and in turn shape emerging pandemics. (It’s easy to forget that pandemic influenza remains an ever-present threat, and annual flu strains kill hundreds of thousands globally, even though cases have dipped dramatically this season.)

They studied the flu in ferrets, which, says Seema Lakdawala, a flu researcher and the study’s senior author, rev up their immune responses to airborne flu infections in ways that closely resemble human children. Ferrets are also vulnerable to SARS-CoV-2, and have been used as a model to study its transmission.

They began by infecting one group of ferrets with H1N1, and another with H3N2. The strains were chosen because both have pandemic potential (the 1918 Great Flu was H1N1, while in 1968, a strain of H3N2 killed 100,000) and trade off circulating through the global population.

Three months later, the researchers re-exposed the recovered ferrets to the flu. But this time they flipped the strains: ferrets that had recovered from H1N1 were put into enclosures with new animals currently infected with H3N2, and vice versa.

The ferrets were exposed to the new strains in ways that were applicable to human life. Typically, infected ferrets and healthy ferrets would be confined together within a few square feet for 14 days–a model that’s closer to two people being trapped in a one-room cabin for weeks than any real-world situation. Instead, her team created the ferret equivalents of a cubicle farm and a family get-together, allowing some of them to mingle eight hours a day, five days in a row, or for two days straight.

That’s important for understanding how immune defenses work in real life, Lakdawala says. “If you have a long enough exposure time, you can overcome [immune system] barriers. We wanted to get it at a point where we could say: if you have pre-existing immunity, and realistic exposure time, you’re now protected.”

The team found that the immune response was one-way: ferrets that had recovered from H1N1 were protected against H3N2, but those infected with H3N2 were still susceptible to H1N1. Lakdawala says that the reasons for that are still unclear, but that it could have to do with the way different viruses attack human cells. “We assume that each virus is acting in the same way, but in actuality, they’re quite different, and the way in which they enable the immune response is different.” It may be that in fighting H1N1, the body mounts a more powerful T cell response, which would then be better at fighting off an unfamiliar flu.

The one-way immunity fits with the context of the 2009 H1N1 outbreak, Lakdawa says. Before then, “most of us were probably infected with an H3N2 virus. So the emergence of an H1N1 pandemic is really fascinating in the context of this [pre-existing immunity.]”

Meanwhile, people 65 and older, who in normal years would have been at highest risk of dying from the flu, had surprisingly robust immune responses to H1N1, indicating that they might have been exposed to an old strain of H1N1 that their body still remembered.

Perhaps counterintuitively, the crossover immunity didn’t have to do with antibodies. The ferrets infected with H1N1 produced antibodies specifically for that strain, not for H3N2, yet were resistant all the same.

“We always talk about neutralizing antibodies, and how protective they are,” Lakdawala says. They are important, she says, but the study shows that other, less obvious immune system mechanisms are at play in conferring this protection.

The finding could provide a new line of inquiry into pre-existing COVID immunity, stemming from prior infection by a common cold-causing coronavirus. A study published in February in the journal Cell by one of Lakdawala’s collaborators found that, although most people had some coronavirus antibodies before the pandemic, and 20 percent had antibodies that reacted to SARS-CoV-2, those antibodies didn’t actually confer protection against COVID.

“We know that the antibodies against prior coronavirus do not neutralize SARS-CoV-2,” she says. “But that doesn’t necessarily mean that you’re going to have an equivalent susceptibility. There are other elements of the immune response.”

Teasing out those elements could end up being important for understanding why people develop such different immune responses to SARS-CoV-2, and for predicting who might be at risk in the future. “It is very likely that SARS-CoV-2 is going to become a seasonal virus,” she notes.

In a study of blood samples taken between 2015 and 2018, about half of all people showed signs of potentially having some kind of pre-existing immune response to COVID through a component of the immune system called T-cells, which might have come about through exposure to milder coronaviruses. Those coronaviruses circulate in regular cycles, much like the common cold. What remains to be seen, however, is how those cycles have affected different age groups, and even whether or not that fact changes susceptibility to COVID.

But it could also inform how public health officials head off future flu outbreaks. Models already exist that take into account which age groups have been exposed to which flu strains over the years. Using those, says Lakdawa, “you can build a much more realistic model of how an emerging virus can spread”—and, importantly, who is most at-risk—before people show up in the hospital.