The drug shrank tumors with surprising speed, but experts caution the study involved only 12 patients. 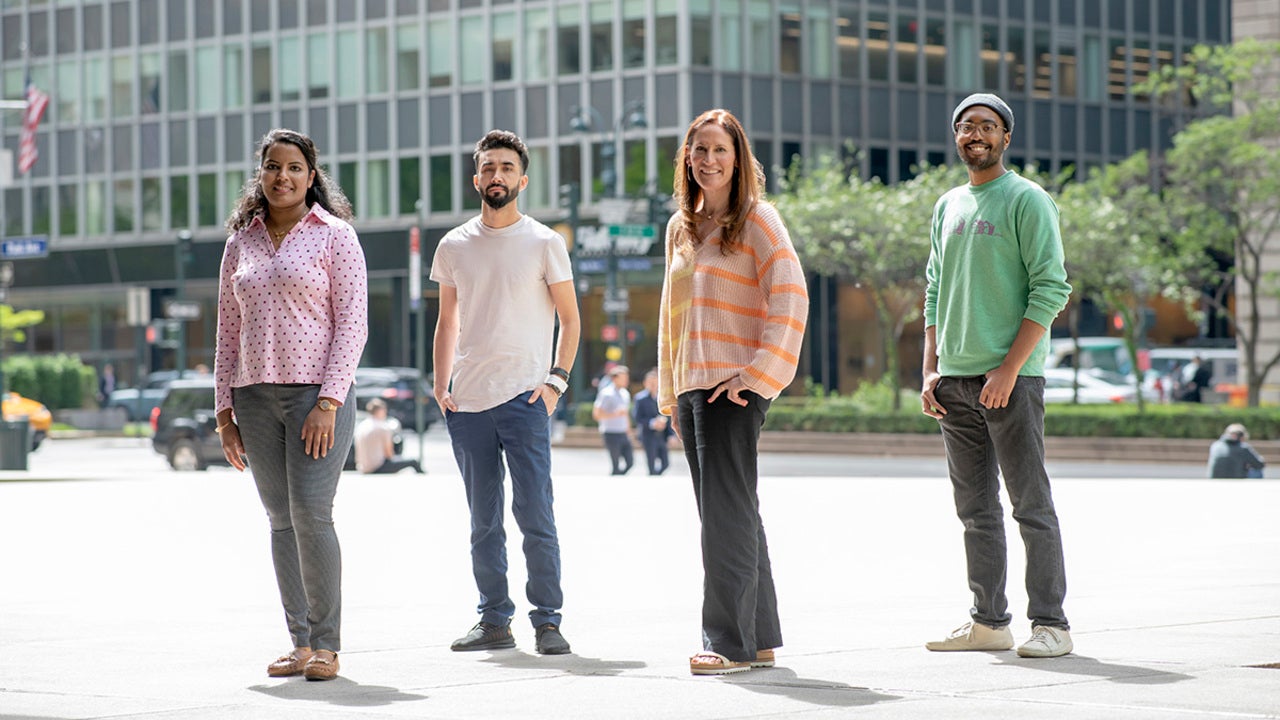 There’s no definitive cure for cancer, but a small clinical trial may lead the way to a powerful new treatment for rectal tumors. A study published Sunday in The New England Journal of Medicine found a 100 percent success rate in 12 patients with rectal cancer treated with the immunotherapy drug dostarlimab. The patients’ tumors disappeared—and there were no severe side effects or signs of the cancer returning.

Colorectal cancer affects about 5 percent of Americans over their lifetimes. Current treatments for rectal cancer can involve one or a combination of surgery, chemotherapy, and radiation therapy. These treatments have a risk of multiple side effects, however, that can lower a person’s quality of life.

“Our first duty is to save our patient’s life. But the standard treatment for rectal cancer with surgery, radiation, and chemotherapy can be particularly hard on people because of the location of the tumor,” said Andrea Cercek, a medical oncologist at Memorial Sloan Kettering Cancer Center in New York and lead study author in a press release. “They can suffer life-altering bowel and bladder dysfunction, incontinence, infertility, sexual dysfunction, and more.”

The new study took a different approach from common therapies. The oncology team used an immunotherapy drug to boost a person’s immune system to help them get rid of cancer. The idea came from oncologist and study co-author Luis Diaz Jr., who found success using immunotherapy on people with colorectal cancer whose tumors had spread to other body parts.

The 5-year survival rate for people with cancer in the rectum is around 90 percent, according to the American Cancer Society. But if rectal cancer spreads to areas such as the lungs or bones, the 5-year survival rate falls to 17 percent. “We thought, ‘Let’s try it before cancer metastasizes as a first line of treatment,’” Diaz said in the press release.

The clinical trial enrolled 12 people with stage 2 or 3 mismatch repair-deficient rectal tumors. These types of tumors appear when the cell’s DNA repairing system malfunctions, spreading errors in the genetic code. This type of cancer is frequently resistant to chemotherapy and radiation, and treatment often requires surgery to remove almost all of the rectum.

All study participants were administered 500 milligrams of a drug called dostarlimab every 3 weeks for 6 months. The drug, known as a checkpoint inhibitor because it blocks proteins that turn off the immune response, allows immune cells to identify and attack cancer cells. While researchers expected most patients to require additional treatment with chemotherapy or radiation, they were surprised to find no trace of rectal tumors in all of the patients’ scans after a 6 month follow-up.

“The immunotherapy shrank the tumors much faster than I expected,” Cercek said in the press release. “Patients came to my office after just two or three treatments and said, ‘This is incredible. I feel normal again.’ ”

Two years later, none of the tumors reemerged, and the patients have had no need for chemoradiation or surgery.

While the findings are potentially practice-changing, it may be a while until dostarlimab replaces the standard treatment for rectal cancer. The study results were based on a small group of people, leaving a possibility that the outcomes may have been from chance.

Hanna K. Sanoff, an oncologist at the University of North Carolina’s Lineberger Comprehensive Cancer Center who wasn’t part of the research team, wrote in an accompanying editorial that these preliminary results are compelling—but it’s too soon to tell whether dostarlimab can completely cure rectal cancer. Further research will need to enroll more patients to paint a complete picture of the treatment’s effects and how long remission lasts.