Because life will go on tomorrow, and you should be informed. 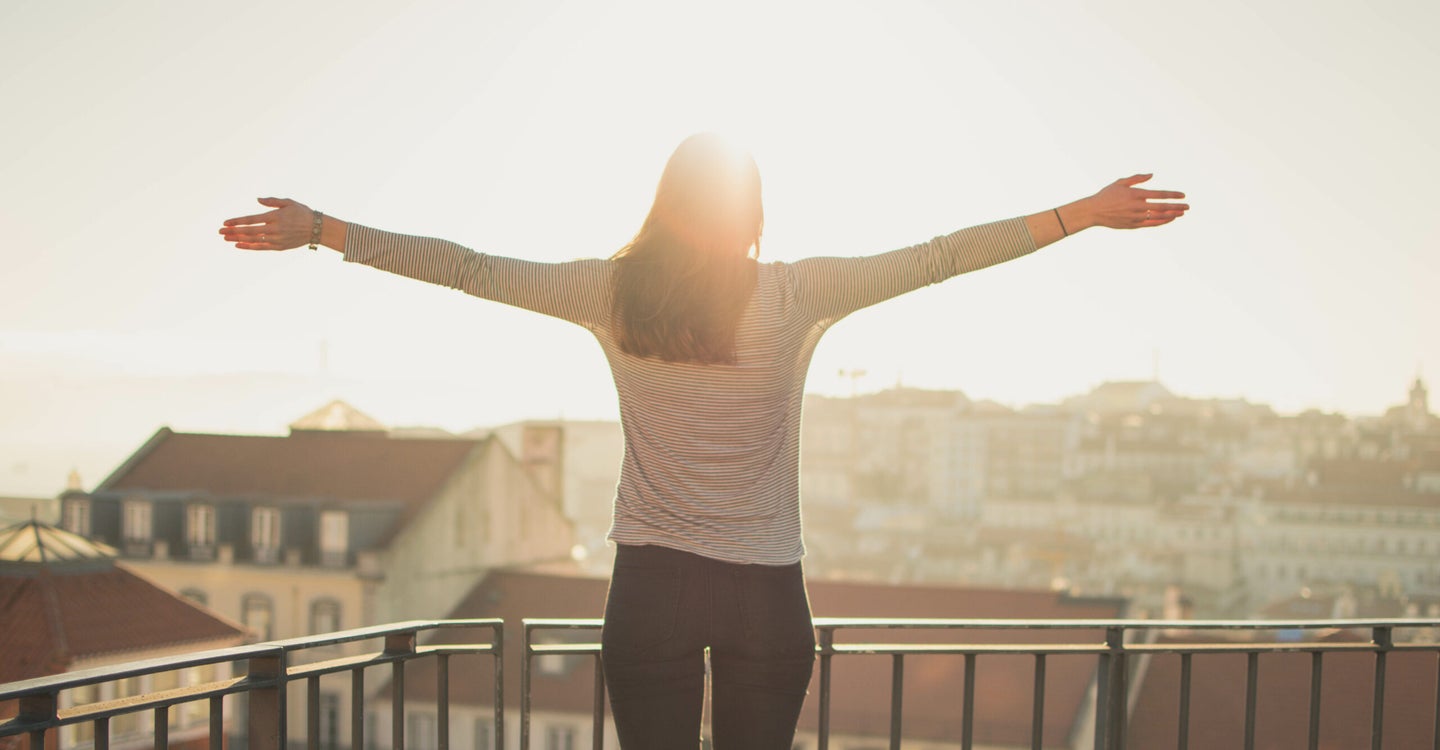 Today the moon will briefly block the sun’s light in a way that will be observed by much of our country. That is exciting and cool and somewhat rare, and social media will be flooded of mediocre eclipse photos to denote as such. Worth remembering, however: the scientific community will continue to exist outside of NASA.

These are just a few other things happening today:

Immunotherapy for allergies has shown some promise in the last few years, but going through an expensive treatment only to have the reaction return later would be a huge waste of everyone’s time and money. So four years after a group of kids got treated for their life-threatening peanut allergies, immunologists circled back to see how many of them were still able to eat their nutty nemesis. About two-thirds of them could, and even though four of the participants had had allergic reactions, none of them went into anaphylaxis. Is it a magical cure? No. But it could offer a lot more security for people who right now have to fear innocent PB&J sandwiches.

Hypertension sounds like a disease for grown-ups—it’s something your friend’s elderly father takes medication for. But with obesity rates rising, young people are at risk too. And because they often don’t get the same symptoms that older patients do, high blood pressure can go undiagnosed for a long time. The American Academy of Pediatrics just released a new set of guidelines for checking kids for the condition, with the hope that better screening will help to reveal those younguns who should be extra vigilant about getting proper exercise and eating right.

Please try not to laugh. Constipation is distressing even at baseline levels—now imagine if you were so backed up you had to have surgery to disimpact your bowels. Because that is what happened to Tiffany, a 49-year-old lowland gorilla, except that during the operation her surgeons realized she also had ovarian cancer. Rather than awaken her to go through painful (and logistically challenging) chemotherapy, the zoo staff decided to euthanize her.

Light exposure at night doesn’t give you cancer, despite what people say

A new study showed a link between light exposure at night and breast cancer. This is actually not really news. There’s long been an association between anything that keeps you up at night—whether it be bright lights or nighttime shift work—and various types of cancer. The going theory is that less sleep causes you to produce less melatonin, and there’s some evidence that melatonin has a protective effect against cancer, so less melatonin should mean more cancer instances. Whether that effect is significant has yet to be seen, but even if it is, keep in mind that a bright light still can’t directly give you cancer. Light bulbs may disrupt our circadian rhythms, but they don’t damage our DNA.

Nuts of all kinds have long been associated with weight control, though no one has ever found a definitive reason why. A recent study showed that they might increase your feeling of fullness and satiety, which might cause you to consume fewer calories overall and to control your craving for unhealthy foods. It was a double-blind, randomized trial (the highest standard of scientific evidence we have, as far as single studies go), but it also had only 10 people. That’s a very small sample size, and given that the study didn’t look to see whether people actually lost weight over time by eating more walnuts, it’s still up for debate whether they’ll truly help. Probably the best thing to do is to eat foods that you think fill you up and are satisfying, rather than take ambiguous advice from one very limited study.

In today’s episode of “Science Confirms the Obvious,” people who binge-watch TV tend to sleep worse, have more insomnia symptoms, and more fatigue. This is probably in part because it literally takes away time that you could be sleeping, but it’s also not ideal to watch bright screens late at night. Our bodies’ circadian rhythms are easily disturbed by that kind of direct light exposure, so it becomes harder to drift into a deep sleep if you stay up for “just one more episode.” But you probably already knew that.

Back in 1992, the American Academy of Pediatrics started recommending that all babies sleep on their backs or sides. Then in 2005, it became only on their backs. But in a survey of about 3,300 mothers, only 77 percent put their babies supine to sleep, versus 73 percent since the recommendation changed. Stomach-sleeping can cause sudden infant death syndrome (SIDS), and the risk is higher when a baby who usually sleeps on their back is flipped on their stomach because their little bodies aren’t accustomed to that position. If you have an infant, or are just taking care of someone else’s, please put the baby down on their back to sleep. It might seem uncomfortable for you, but it’s not worth the risk.