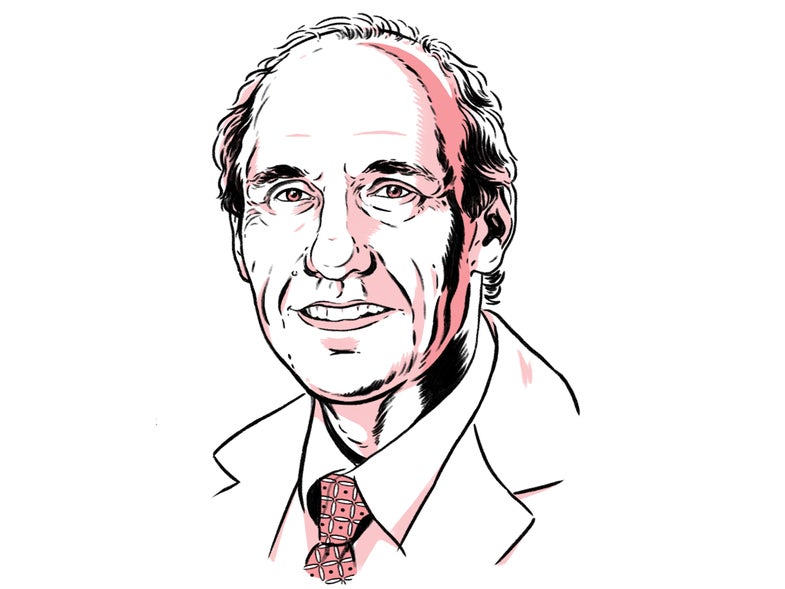 Cancer cells spread due to their insidious ability to bypass the body’s immune system. To fight them, oncologists have historically turned to toxic drugs that kill a cancer’s dividing cells. But over the past decade, researchers have been figuring out how to trick the immune system into attacking tumors. In late 2015, the FDA approved Amgen’s IMLYGIC, a genetically engineered virus that might trigger the immune system to kill cancer. For now, the drug is only for melanoma, but it’s a harbinger of a major shift in the fight against cancer. University of Pennsylvania’s Carl June, a leader in immunotherapy research, explains how IMLYGIC, and other drugs like it, could change how cancer is treated.

Popular Science: How does immunotherapy differ from chemo and radiation?

Carl June: A reprogrammed immune system could have a lifelong antitumor effect. That sets it apart from short-term therapies, where you get the effect only until the drugs metabolize. Plus, the lessons we learn from the immunotherapy for one cancer will apply to other cancers.

PS: The treatment you developed, CAR (chimeric antigen receptors) T cell therapy, uses engineered T cells (immune cells) to kill tumors. It kills some cancers, but not all. Why?

CJ: Often, the tumor cell mutates, so the modified T cells can’t find it anymore. We are now in trials where we give patients a cocktail of cells. Then mathematically, it’s about impossible for the tumor to mutate in so many ways that the engineered T cells can’t keep up. Our end goal is to pin a tumor into a corner, where it can’t escape.

PS: Both CAR T and IMLYGIC use viruses to ignite an immune response. Are there side effects?

PS: The big question: Could this lead to a cure for cancer?

CJ: In an ideal world, we will have vaccines. For now, there’s data showing that if we give immunotherapy early, a single treatment could bulk-reduce or eliminate the tumor. And then hopefully it’s one and done.

This article was originally published in the November/December 2016 issue of Popular Science, under the title “Our Bodies Can Kill Cancer.”