The same system Moderna used for its COVID vaccine may also be able to help prevent HIV. 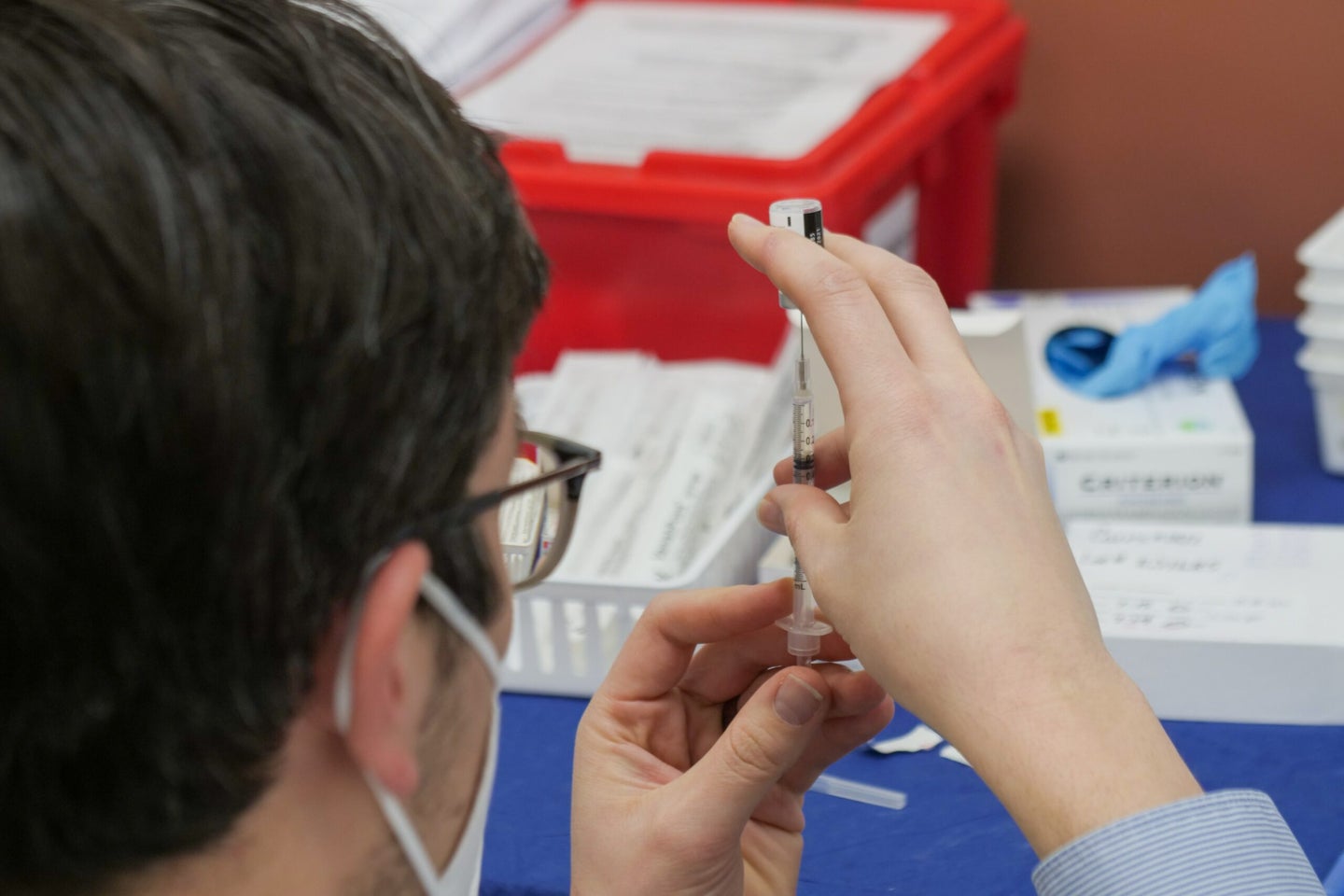 Two of Moderna’s mRNA-based HIV vaccines could start human trials this week, according to a new posting in the National Institutes of Health’s clinical trial registry. The Phase I study would test the vaccines’ safety, as well as collect basic data on whether they’re inducing any kind of immunity, but would still need to go through Phases II and III to see how effective they might be.

These shots are based on the same technology as Moderna’s COVID-19 vaccine: mRNA strands in the vaccine enter human cells, providing them with the code to make little bits of the same proteins that sit on the virus’s exterior. Those proteins then act like test dummies for our immune systems to recognize, so immune cells in the future can identify and neutralize the actual virus. The process works incredibly well against SARS-CoV-2, and there’s hope that it may work with HIV as well.

HIV has historically been extremely challenging to produce a vaccine for, in part because the virus integrates itself into the human genome rapidly—within 72 hours of transmission—thus producing an irreversible infection. This means “high levels of protective neutralizing antibodies must be present at the time of transmission to completely prevent infection,” according to a July review paper in Nature Reviews Immunology. Many people infected with HIV don’t develop those antibody levels, much less people exposed to the various attempted vaccines throughout the decades.

But the hope is that an mRNA vaccine could work where other candidates have failed.

The International AIDS Vaccine Initiative and Scripps Research had previously tested a component of the experimental mRNA shot using a non-mRNA vaccine system. That Phase I trial showed promising results, with 97 percent of participants developing some kind of immune response (though not the full responses that would be required to fend off HIV infection).

By leveraging Moderna’s mRNA system, researchers are aiming to improve and broaden the kind of cells and antibodies that the body produces in response to the vaccine. Whether it will make a difference remains to be seen.