The polar vortex split apart. Here’s what to expect. 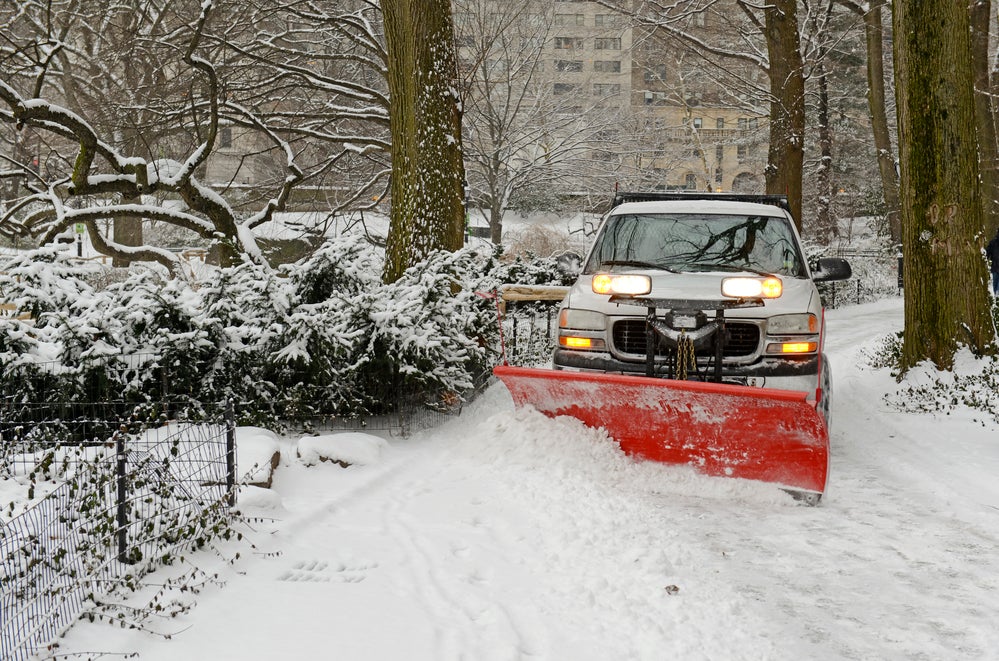 The polar vortex could have big implications for the northeast winter. Deposit Photos
SHARE

The polar vortex is making big changes for the new year. Around January 1, this whirling blob of cold air, which sits 10 to 30 miles above the surface of the North Pole, broke apart into at least two “sister” vortices. Disruptions like this can cause a ripple effect leading to chilly weather further south, and meteorologists say there’s potential for a spell of wintry weather to hit the northeastern U.S. and western Europe toward the end of the month.

But we don’t know that for certain just yet—here’s why.

What the Polar Vortex Is—And Isn’t

Every fall, as the Arctic loses light and becomes especially cold, the greater disparity in temperature between the North Pole and equator leads to the formation of the polar vortex. These cold westerly winds make their home in the stratosphere, the second atmospheric layer up from the ground-level troposphere. “It looks like a very large tornado,” says Michael Ventrice, a meteorologist with The Weather Company. “But much more macro scale.”

If left alone, the vortex hangs out through winter and dissipates in late spring. But, roughly every other year on average, waves of warm air intrude on the vortex in what’s called sudden stratospheric warming. It really is sudden—temperatures in this part of the atmosphere warm by as much as 50ºC (or 90º F) in just a few days.

When this happens, the vortex either moves south or is split apart. Then, sometimes—but not always—this disruption of the vortex leads to cold weather in the midlatitudes, including the northeastern U.S., western Europe, and northern Asia. “These are quite dramatic events,” says Seviour. “Even though they happen in the stratosphere … we see an impact that propagates down to the surface.”

Seviour adds that it’s incorrect to say the polar vortex is “moving” to those affected areas. While it can move a little south in a disruption, the polar vortex, as scientists define it, is mainly confined to the stratosphere above the Arctic. Instead, the jet stream—located in the troposphere—moves south after a polar vortex disruption and brings the Arctic cold air with it.

What to Expect This Year

This year, the sudden stratospheric warming happened over Siberia in early December and pushed the polar vortex apart into two pieces—or maybe three, depending who you ask (it’s hard to clearly define, since the boundaries are fuzzy) . This created an area of high pressure in the Arctic, a phenomenon called high latitude blocking. “These are the events that disrupt the Arctic Circle, pushing all the cold air out of the Arctic Circle into the mid latitudes where we live,” says Ventrice.

In his research, Seviour found that splits of the vortex, as opposed to southward shifts, tend to have a greater effect on weather.

Ventrice explains that because the warming started over Siberia, there will be a lag of 20 to 40 days before any weather effects are felt (the reason why this lag happens is unclear, but it may have to do with distance and sea surface water temperatures). In contrast, last year—which also saw a split polar vortex—the warming started over the North Atlantic ocean in early February, and the effects were felt much sooner. Recall the stories of the “Beast from the East” that hit Europe last year, in which 95 people died of weather-related causes.

“By the end of January, we might actually start to see [weather] effects,” says Amy Butler, an atmospheric scientist at the Cooperative Institute for Research in Environmental Sciences in Boulder, Colorado. This potential shift to chillier weather could last as long as six weeks, she added.

What We Still Don’t Know

Some have speculated that climate change in the Arctic could make these vortex disruptions more common, thinking a lack of sea ice could weaken the polar vortex. But Butler, Seviour, and Ventrice all maintained that there isn’t conclusive evidence for this. “There’s no consensus on whether [the polar vortex] will have more disruption in the future,” says Butler.

The polar vortex is notoriously unpredictable, and so far there doesn’t seem to be clear pattern in disruptions. In the 1990s, there were almost no disruptions to it. But in the aughts, there was a disruption almost every year. More recently, between 2013 and 2018, the polar vortex had remained stable. While two years of disruptions in a row might seem alarming, there isn’t much evidence they’re actually increasing in frequency. “There seems to be some longer-term variability in the stratosphere that we don’t really understand,” says Butler.

Even in the near term, we can’t be certain what effect this year’s vortex disruption will have on weather. “A big factor is just random variability,” says Seviour. “The atmosphere is chaotic, which means there’s a limit to how much you can predict.” Factors like being in an El Niño year, a climate pattern characterized by warm surface waters in the Pacific Ocean, could delay the effects of the polar vortex, says Ventrice.

“There’s a lot of expectation after these events,” says Butler. “People will always be like OK, it’s happened, I want to know when it’s going to get cold in New York.” But predicting how a change in winds high above the Arctic will affect weather in the midlatitudes is complicated. Adds Butler, “We can say your chances of it being cold in this region have now increased … But we don’t know for sure when it’s going to snow.”