Get some light gaming and work done on a machine that's just $370. 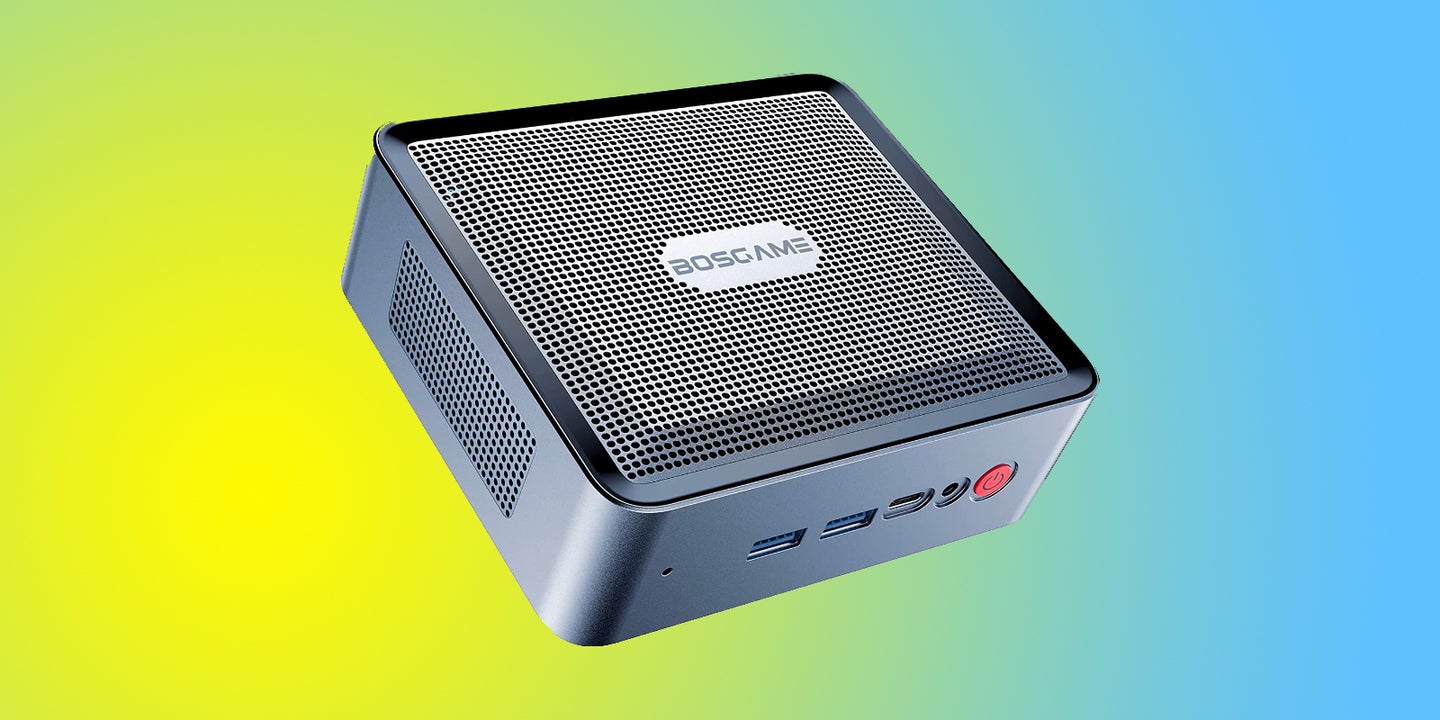 Bosgame's U56 Mini PC is $370 for Cyber Monday. Bosgame
SHARE

If you need a small and cheap computer for handling productivity apps and gaming, Bosgame’s U56 is just $370 if you shop right now for Cyber Monday. This is the ideal Windows machine for gamers who want to play midrange PC titles on a computer that’s smaller than a modern game console.

Several things stood out to us about the U56, but we were especially impressed by the fact that it has a Ryzen 5 5600U processor, 512GB SSD and 16GB of RAM (memory) given its ultra low price. You should have plenty of space for a healthy library of games, and shouldn’t experience too much slowdown unless you crank up their settings. The computer is also fast enough to run productivity software like the Microsoft Office suite without breaking a sweat. The U56 supports both WiFi 6 and Bluetooth 5.2, the latest version of both wireless standards, so you won’t have to deal with latency (lag) when connecting accessories, or slow internet speeds. Finally, Bosgame outfitted its mini PC with a wide selection of ports, including a pair of HDMI 2 outputs, USB-A and USB-C ports, and a headphone jack.

The Bosgame U56 Mini PC is a great piece of gear if you need a second computer, or want to have a game console-like experience by connecting it to your TV. One important note is that this deal is only available to Amazon Prime members, so sign up for a free 30-day trial if you don’t have an active account.