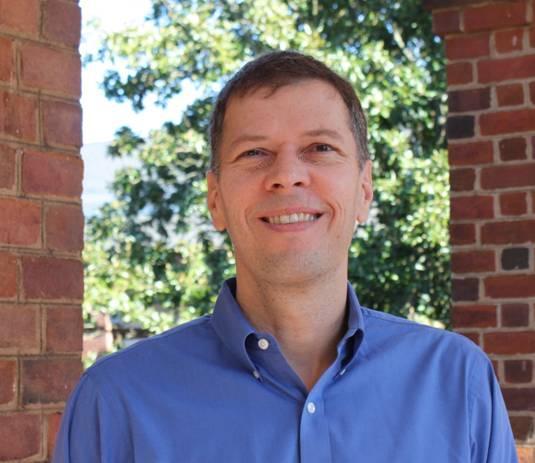 The bigger the blades on a wind turbine, the more megawatts the machine can produce. So it’s no wonder the typical rotor diameter grew nearly 115 feet from 1995 to 2012, increasing average capacity from 0.75 megawatts to 2.5 megawatts. But at some point, rotors get so big they cost more to build than the value of the energy they can produce. Pretty soon, “we’re going to run into a wall,” says Eric Loth, an engineer at the University of Virginia. Inspired by a palm tree’s ability to bend in strong winds, Loth designed the Morphing Downwind-Aligned Rotor (MoDaR). Its hinged blades rotate downwind to capture energy efficiently. The blades are also lightweight, so they could be as long as 780 feet, which could increase output to 50 megawatts. Something this large likely won’t hit the commercial market before 2025, but that’s not a problem for Loth: “This concept isn’t necessary for today’s smaller turbines,” he says. “We’re working on the future.” 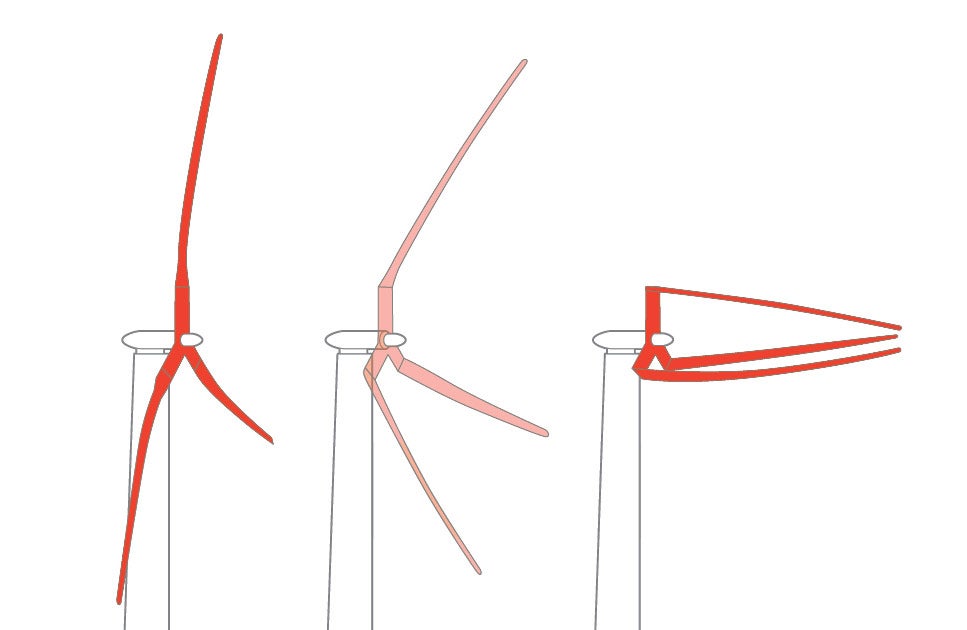