The world now has a fifth ocean

The Southern Ocean joins the club. 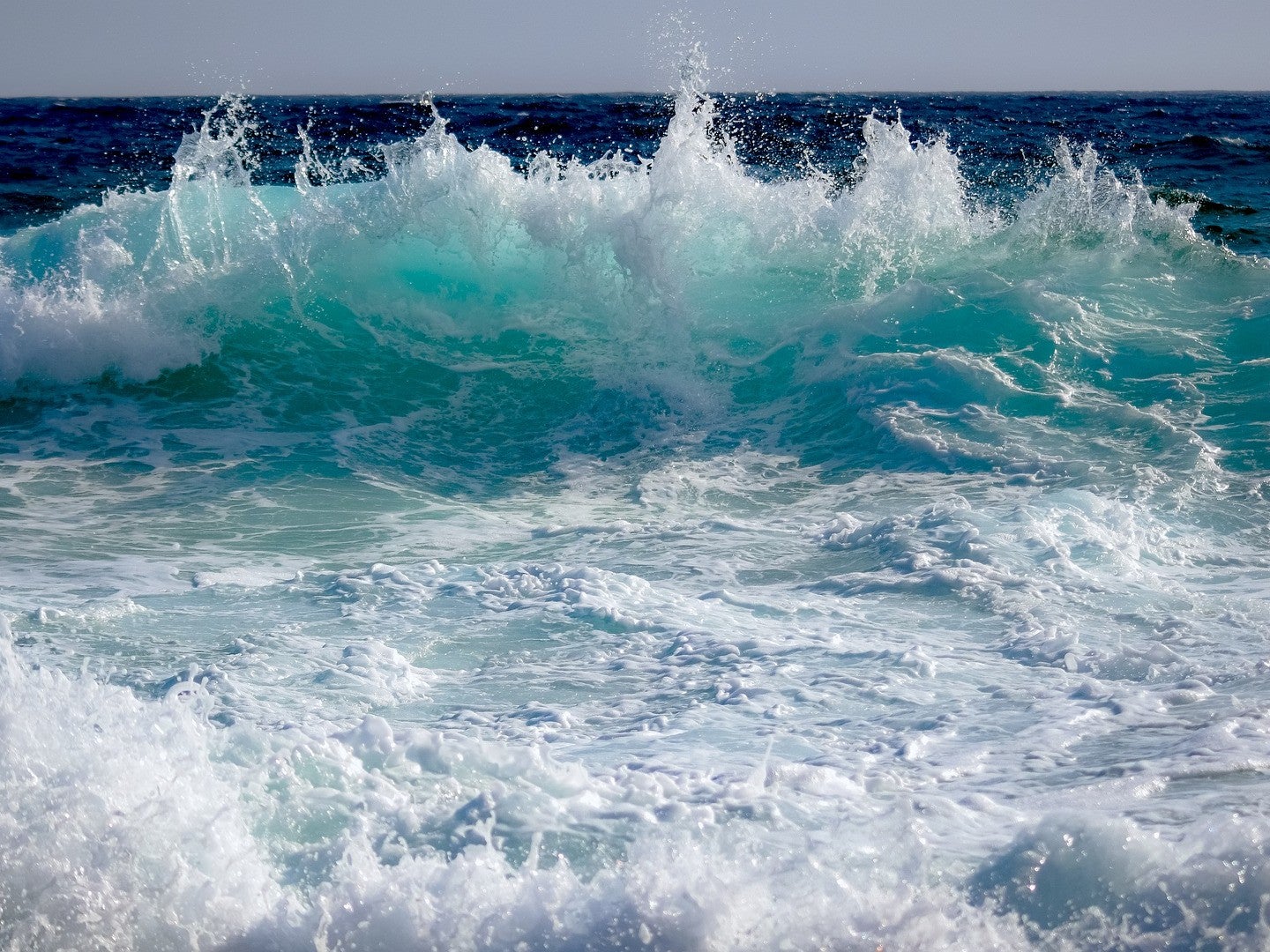 The Southern Ocean will be joining the ranks of official oceandom.
SHARE

Historically, there have been four named oceans: Atlantic, Pacific, Indian, and Arctic. But it’s time for everyone to update their geography knowledge, because a fifth ocean has entered the picture.

National Geographic announced this week, on World Oceans Day (June 8), that the Southern Ocean will be joining the ranks of official oceandom. The organization will be updating its maps and resources accordingly. The newly dubbed Southern Ocean encircles Antarctica, extending from the coast up until 60 degrees south line of latitude.

This decision is hardly out of the blue. The Washington Post reported that the National Oceanic and Atmospheric Administration (NOAA) recognized the Southern Ocean as early as 1999, when the US Board on Geographic Names approved the name “Southern Ocean.” But this ocean has yet to be globally recognized, and has been a subject of some controversy.

The Southern Ocean used to be a globally recognized body of water. The International Hydrographic Organization (IHO), a group that works with the United Nations to determine marine names, acknowledged it in 1937, but reversed the decision in 1953 due to controversy over the ocean’s exact boundaries, according to National Geographic. The debate has persisted ever since, fueled by disagreements that IHO member countries have on the proposed borders of the new ocean.

But scientists have long recognized the Southern Ocean, and assert that its unique qualities make it a distinct body of water with its own ecology and conservation concerns, National Geographic Society geographer Alex Tait told The Washington Post. The world’s largest marine protected area is in the Southern Ocean, in the Ross Sea, and was formed to protect the nutrient-rich waters that support krill, plankton, penguins, whales, and more.

[Read more: New Guinea has ‘chocolate’ frogs, but they’re not for eating]

What makes the Southern Ocean so distinct is in large part due to the Antarctic Circumpolar Current (ACC). Most oceans are bounded by continents—this one, rather, encircles Antarctica and is bordered by three other oceans. But the water of the Southern Ocean is not just an extension of those oceans. The ACC is a 34 million year old stream that is colder and less salty than the water just north of it. These characteristics make the ACC a powerful driver of global water and heat circulation.

With official recognition by National Geographic, Tait said that more people and children will be able to learn about this unique ocean and its wonder. Seth Sykora-Bodie, a NOAA marine scientist and a National Geographic Explorer, told National Geographic, “Anyone who has been there will struggle to explain what’s so mesmerizing about it, but they’ll all agree that the glaciers are bluer, the air colder, the mountains more intimidating, and the landscapes more captivating than anywhere else you can go.”