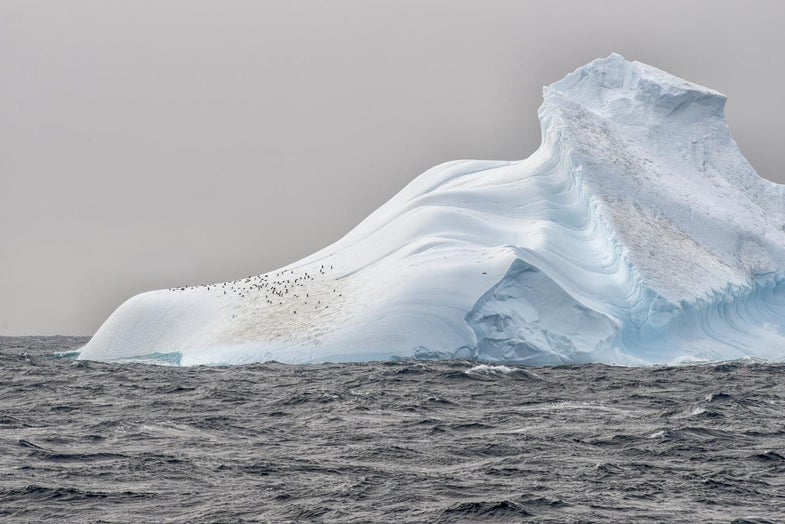 Thanks, Obama! No, really, thank you for setting up marine preserves in Antarctica and the Atlantic Ocean. The penguins, orcas, and octopi that live there would probably thank you, too, if they could. Christopher Michel
SHARE

It might seem like Antarctica is a dangerous, lifeless, frozen wasteland. But despite the hazards and the cold, there are parts of the continent and its surrounding waters that are teeming with life. Now, the international community has taken the dramatic step of protecting part of this area from most human activity, particularly the increasing numbers of commercial fishing vessels that are starting to venture into Antarctic waters.

Starting in December of 2017 and extending for the next 35 years, about 600,000 square miles of the Southern Ocean in an bay called the Ross Sea will be protected from commercial fishing. In 72 percent of the sanctuary, no fishing of any kind will be allowed. In the remaining 28 percent, some fishing of krill and fish will be allowed for scientific research.

The agreement was announced this week by the Commission for the Conservation of Antarctic Marine Living Resources (CCAMLR), an international body that helps regulate activities in the waters off of Antarctica. The hope is that this area will help conserve fishing stocks and protect its wide variety of marine species from commercial fishing. It is now the largest protected marine area on the planet, larger even than some of the marine monuments that President Obama recently designated in the Atlantic and Pacific oceans.

The announcement was cheered on by leaders around the world.

But it took a long time for leaders to reach even this temporary agreement. The initial proposal to protect the Ross Sea was put forward in 2011, and it has taken five years of negotiations among the 36 signatories to the CCAMLR convention to get to this point.

“This decision represents an almost unprecedented level of international cooperation regarding a large marine ecosystem comprising important benthic and pelagic habitats,” CCAMLR Executive Secretary Andrew Wright said in a statement. “It has been well worth the wait because there is now agreement among all Members that this is the right thing to do and they will all work towards the MPA’s successful implementation,” he said.

Here’s what they are so excited about protecting: 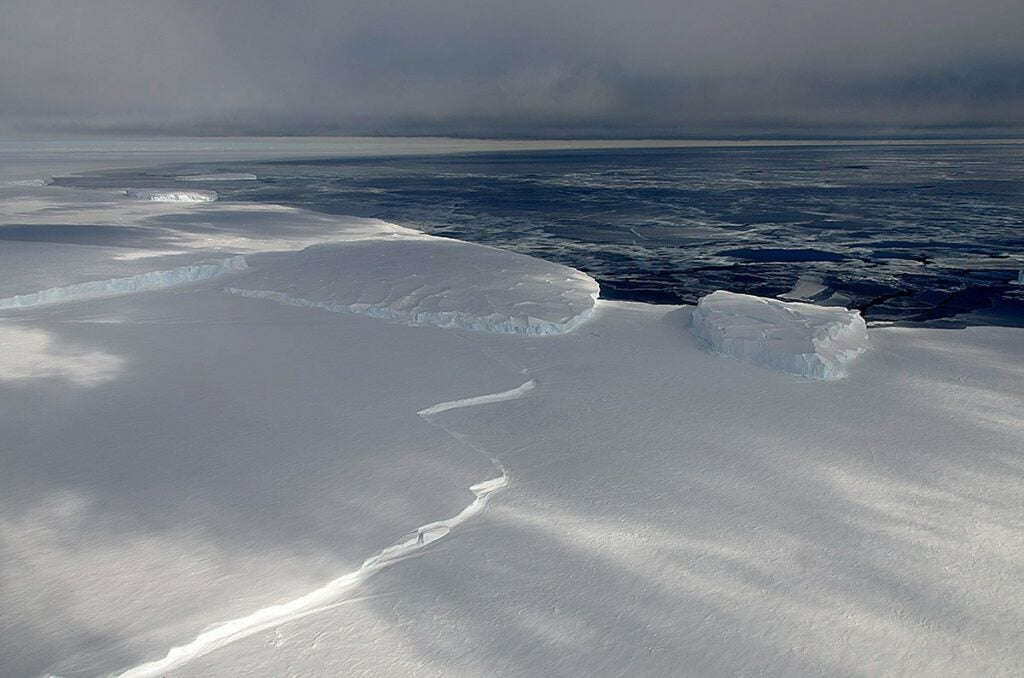 Though it might appear barren, the Ross Sea is sometimes referred to as the polar Garden of Eden. 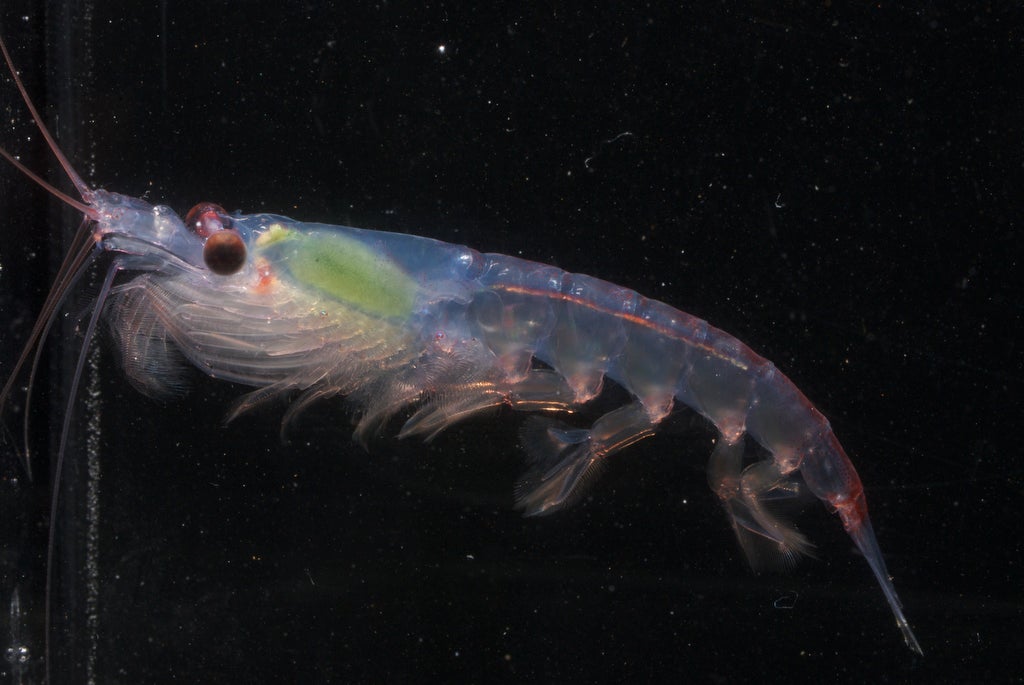 Krill, like the one seen here, form one of the basis of the food web in the Southern Ocean. Whales and other large animals, which rely on Krill for food, are increasingly having to compete with humans for this relatively scarce resource. 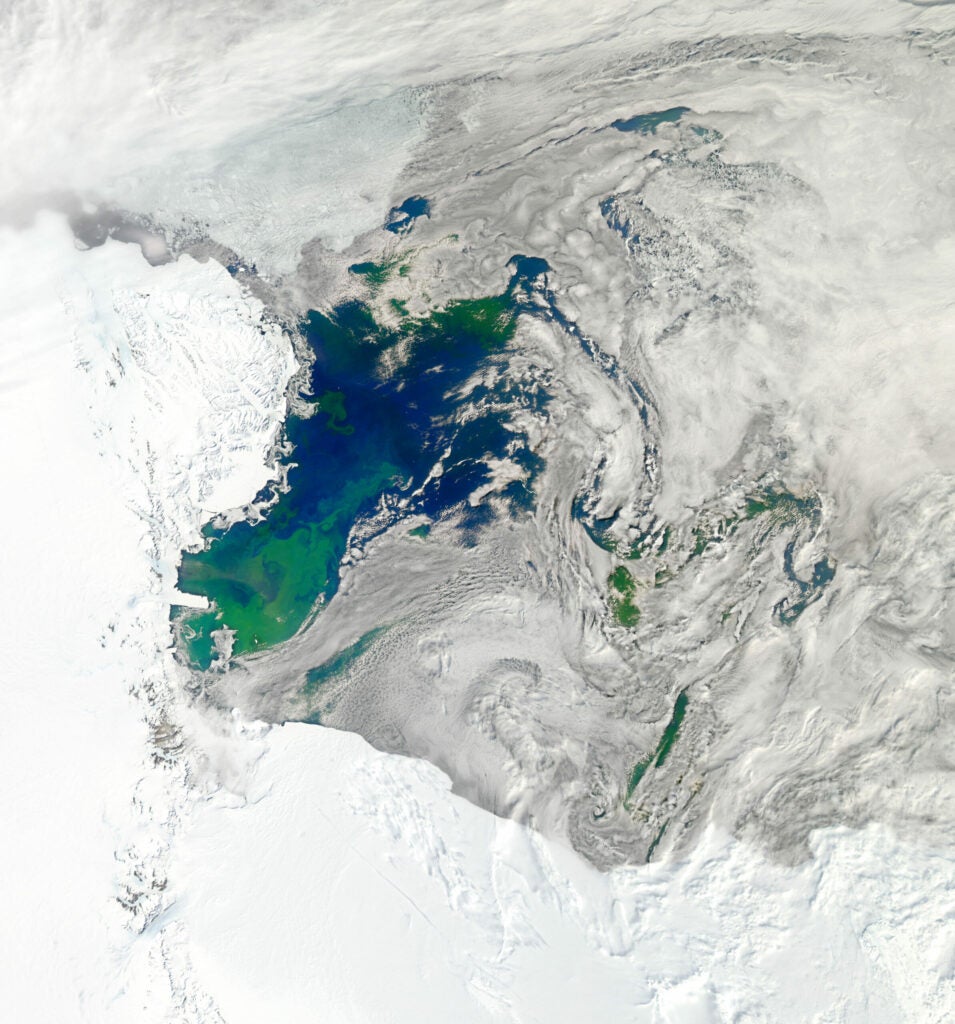 An algal bloom in the Ross Sea as seen from space. The Ross Sea is an important biodiversity hotspot, despite being located in the chilly waters of Antarctica. 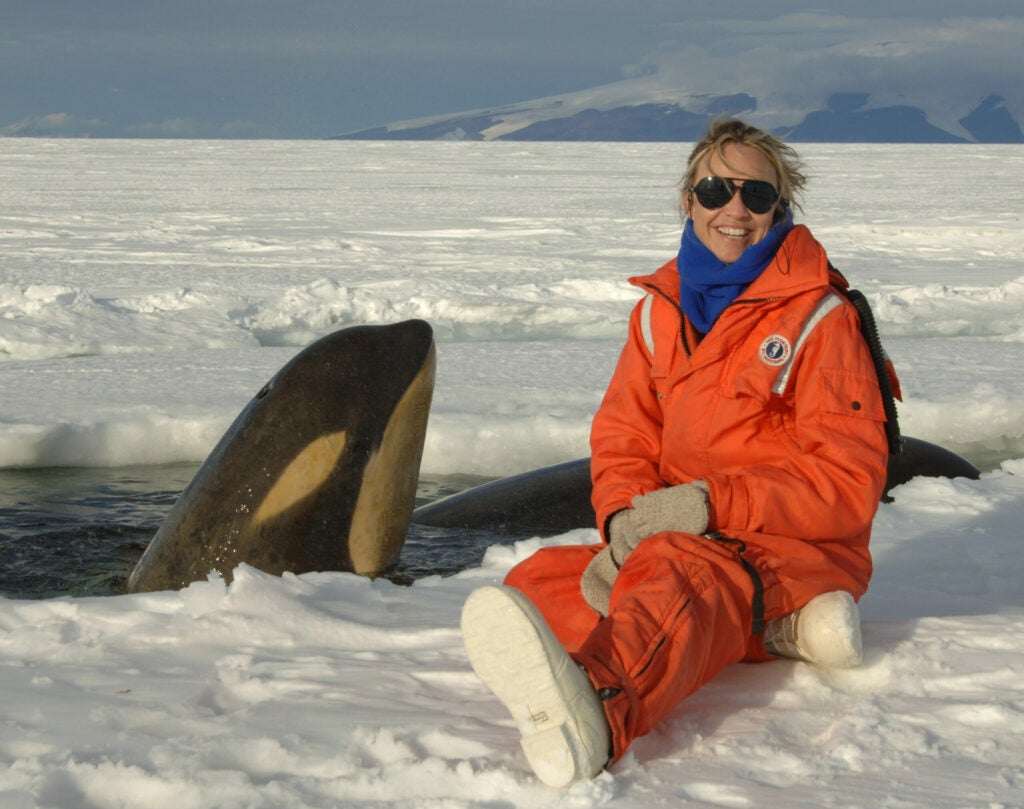 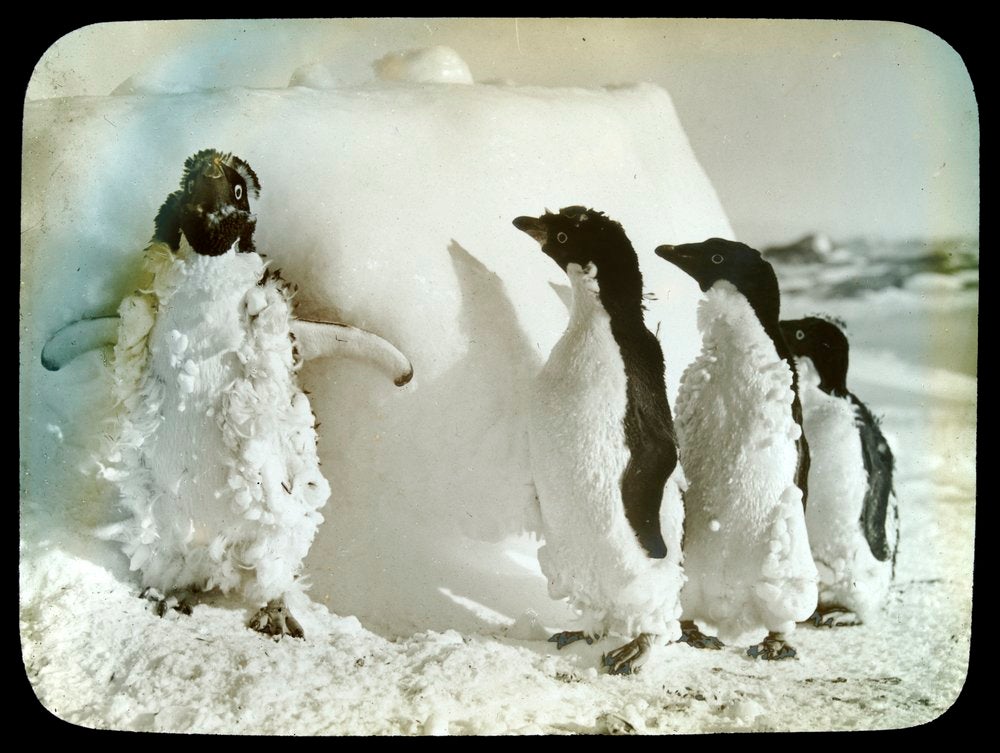 Both Adélie penguins and Emperor penguins make the Ross Sea their home, and scientists have been studying them for years. This image was taken on a 1931 expedition to the area.
Animals
Birds
Conservation
Wildlife
antarctica
penguins