With the planet warming, wet-bulb globe temperature is going to be an increasingly useful measurement. 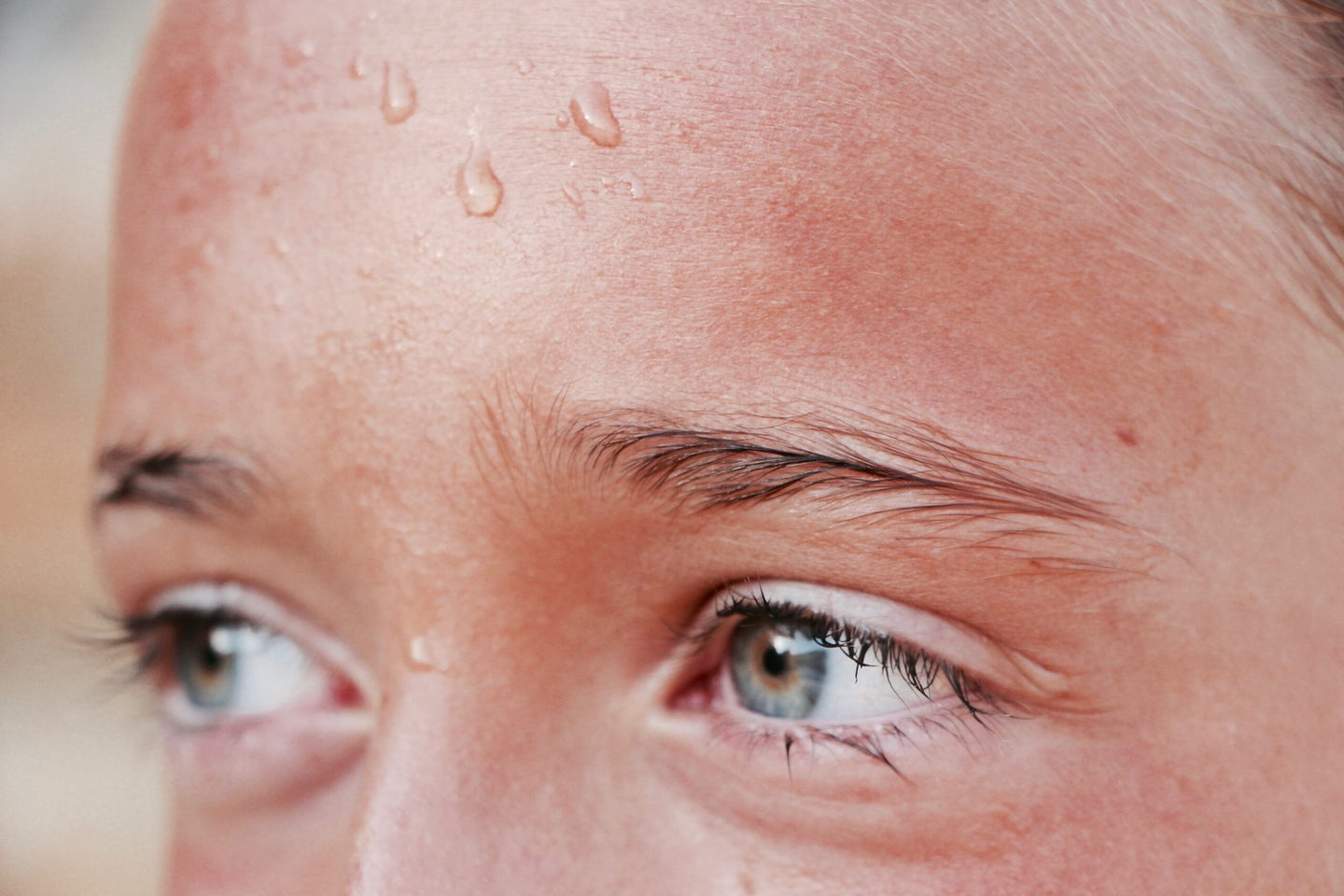 Sweating may be gross, but it's an incredibly effective cooling measure. Unsplash
SHARE

As temperatures hit record highs, not just in the Pacific Northwest but all over the planet, you might hear an increasing number of references to the term “wet bulb globe temperature.”

This fairly silly-sounding concept is different from terms you might be more familiar with, like the apparent temperature, the humidity index, or the dew point—it’s a bit more complicated, but also more important.

Wet-bulb globe temperature (WBGT) is essentially a more nuanced version of the heat index. It takes into account not just the temperature, but also the humidity, wind speed, sun angle, and solar radiation levels (heat index only encompasses temperature and humidity, and assumes you’ll be in the shade). The idea is to give people a better sense of how hot the weather feels, not just how warm the air is, and because it’s more accurate to human perception than heat index, more meteorologists have started using it.

Between 80 and 88 degrees Fahrenheit WBGT, working in the sun for more than around 30-45 minutes puts your body under serious stress. Above 88 WBGT, you can really only work or exercise outside for 20 minutes without putting yourself in peril. Above 90, you can’t be active in the heat for more than 15 minutes. Getting into the 90s reaches a point where you really shouldn’t be doing anything outside at all.

But to really understand WBGT, you have to understand the measurement’s main component: wet bulb temperature.

That sounds kind of esoteric, but bear with us here. Wet bulb temperature is important because it relates to the conditions under which humans literally cannot keep themselves cool. That’s distinct from the heat index or the apparent temperature, though they’re all similar. All of these measures attempt to approximate how hot it feels outside by incorporating information about the humidity as well as the measured air temperature. The more humid the air is, the hotter it feels, because humans (like many other animals) cool down by allowing water to evaporate off of us—you might know this phenomenon as “sweat.”

Perspiration can feel gross, but it’s an incredibly effective cooling system because water takes a lot of energy to heat up. You produce water on your skin, and as those droplets evaporate they take some of your body heat with them. This is why “a dry heat” is more pleasant than humid heat: dry air can absorb a lot of moisture, making it easier for sweat to evaporate. Even at a heat index of well over 100 degrees Fahrenheit, your body can stay around 98.6 degrees thanks to perspiration.

The heat waves in Russia in 2010 and those across Europe in 2003 had wet bulb temperatures below 83 degrees Fahrenheit, just for reference. Around 55,000 and 35,000 people died in those heat waves, respectively.

This is not an issue of simply not exercising or working outside. Wet bulb temperatures this high can kill people who are simply sitting around doing nothing, if they lack access to air conditioning and water. Your body produces heat at rest, and it needs a way to dissipate that heat. Otherwise the cellular mechanisms that keep you alive simply stop working. When the wet bulb temperature is too high, your body can’t cool itself down.

It was previously thought that wet bulb temperatures on Earth virtually never exceeded around 91 degrees Fahrenheit, but a 2020 study in the journal Science found that that point has been crossed many times. Two of the stations studied had seen multiple wet bulb temperatures above 95 already. Most of the regions that have already experienced this kind of extreme heat are in South Asia, the coastal Middle East, and coastal southwestern North America—all regions that, the study notes, combine the humidity found near bodies of water with intense continental heat.

The National Weather Service provides what it calls the wet bulb temperature for every location in the US, so you can look up the current conditions for your location with this tool. Extreme heat waves—the kind that cause mass casualties—are only going to become more common. Even healthy, young people can experience fatal heat stroke at wet bulb temperatures in the mid 80s and higher. Keep an eye on the forecast and make sure you know what warning signs to look out for.