As temperatures heat up, we need to rethink how can we best support students and outdoor workers. 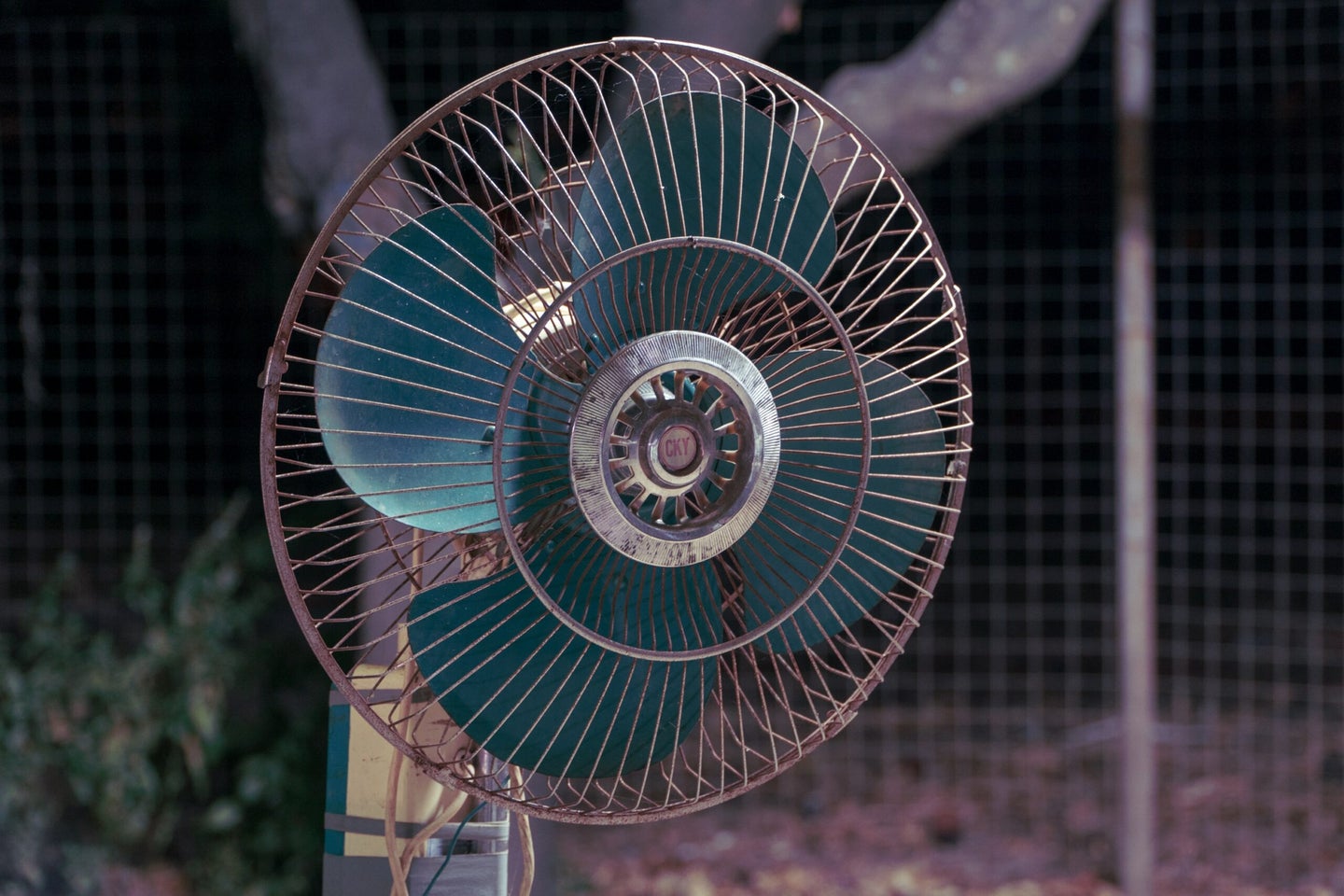 Excessive heat can be just as deadly as a major snowstorm. George Chandrinos on Unsplash
SHARE

North America has recently experienced one of its worst rounds of heatwaves in recorded history.  The droughts, heatwaves, and wildfires plaguing the US and Canada have led to increased hospitalizations and hundreds of deaths. Unlike the relatively known dangers of tropical storms or floods, heat is a silent killer. It’s one of the most dangerous weather-related events and researchers have found that heatwaves are not occurring more often and some are lasting longer. Some public health officials and researchers have proposed naming heatwaves like hurricanes in order to raise awareness of how dangerous extreme heat is for so many people—especially older people, those with weaker immune systems, and outdoor workers.

“We need more drama for heatwaves and we think that a name is going to do that,” said Kathy Baughman-McLeod, director of the Adrienne Arsht–Rockefeller Foundation Resilience Center and a leader of Extreme Heat Resilience Alliance, told the CBC last year. “Naming tropical storms and hurricanes and cyclones has brought the awareness and the culture of prevention and preparation and resources to areas of the world that are plagued by hurricanes and cyclones.”

But just like school gets canceled for extreme storms and snow, another idea is giving workers and students “heat days.” Heat days would allow workers and students to stay home on days when temperatures and humidity are too much to reasonably handle—especially when temperatures are in the high 90s Fahrenheit or above. Having the option of heat days has been especially important for school districts in the North East and the Pacific Northwest, two areas that are not accustomed to extreme heat. School districts may now need to make urgent upgrades to their air conditioning and ventilation systems.

Elena Naumova, a researcher with Tufts University, explained that there are pros and cons to implementing heat days—a one size fits all approach isn’t necessarily the right way to handle the future of hotter and longer heat waves in North America.

“Having heat days and thinking about who will work and how we work makes perfect sense to me,” she said. “We have to think about people who work outside too, like construction workers and farmers. They can say ‘we can start earlier,’ and they will be fully compensated.”

Jan Carney, a professor of medicine and associate dean for public health and health policy at The University of Vermont, also questions the efficacy of simply having heat days off as a solution for every workplace and school district. A step further, she says, would be widespread education and advice specific to a location’s heat-related needs that may be more effective in keeping people safe during heatwaves.

“If it is a school day, schools could be air-conditioned while homes may not be,” Carney says, “and this may vary from community to community. In locations with a denser number of buildings, called an urban heat island, this effect may be further magnified with these locations being even hotter.” Prep may be just as important as closing down classrooms—especially considering that not every household has access to air conditioning.

Carney also suggested a better alert for incoming heat. “In addition to heat watches and warnings/advisories, maybe we need to ramp this up even further. We have major alerts for crime, air pollution, and severe weather – should we add extreme heat to the list,” she said.

Bringing the ever-increasing threat of warming weather to the classroom is also essential—Naumova suggests teaching children and their families about how extreme heat is linked to other climate issues.

“Extreme heat never just comes and goes—it’s a precursor for other extreme events like storms and hail and drought and wildfires,” she said. “It has a cascading effect, it’s much harder to cope [with incoming weather events] when the community is already depleted by heat.”

Naumova says any effort from researchers and public health officials to improve the outcomes after heat waves would have to be approached like other health crises. The pandemic outlined already existing disparities for low-income communities and communities of color. Just like COVID-19, addressing extreme heat would necessitate looking at job safety, income, equitable access to water, and equitable infrastructure that allows for ventilation and safe indoor air quality.

“It’s not a simple solution made by one single person,” Naumova says. “Communities need to come together and make a decision.”