It’s a good weekend to stay inside. 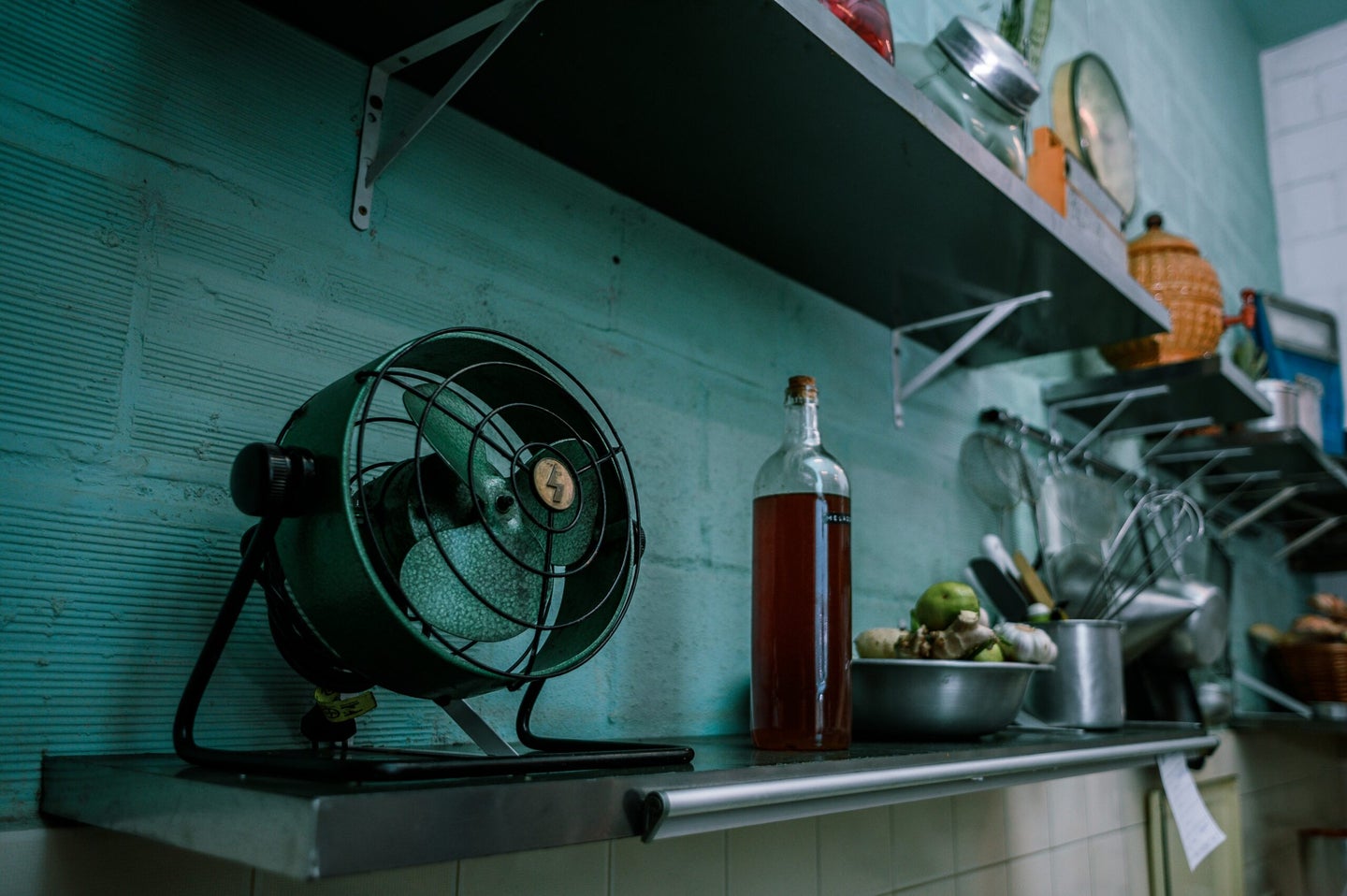 Both ends of the country may have record-breaking temperatures. Caio from Pexels
SHARE

Two heat domes are hitting the continental US, putting nearly 200 million people under heat advisories for the next few days. High heat and humidity are likely to make 90 degree temperatures feel upwards of 100 degrees in major cities like Boston and New York. Both New York and New Jersey are currently under an excessive heat advisory for the first time since August 2016, according to NBC.

On the other side of the country, Seattle, Portland, and Spokane are also expected to see temperatures creeping above 100 degrees. The National Weather Service has already put out an alert to advise people from doing strenuous activities in the hottest hours of the day and to stay extra hydrated.

[Related: 4 ways to keep cool when the temperature spikes.]

The West Coast has already been battered by drought and wildfires, with the Dixie fire searing across California and gaining a spot as the second largest fire in the state’s history at 510,227 acres burned and 30 percent containment. The Bootleg fire has also been burning for over a month through more than 400,000 acres of Oregon’s Fremont National Forest.

Heat domes have already caused serious weather drama for the US over the past handful of months. The bubbles of hot, high-pressure air cook the atmosphere below it, superheating the air closer to the ground. This kind of heat is not only uncomfortable, but can be deadly. July’s heatwave that scoured through the Pacific Northwest killed nearly 200 people—a huge jump from past heat-related death numbers for the region.

The rest of the world is feeling the heat as well—in Sicily, Italy, the European record for hottest temperature may have been broken at around 120 degrees Fahrenheit, spurring wildfires and causing dozens of deaths. As the climate changes, these dangerous weather events are likely to become more intense and more common.

Thunderstorms are also expected for the East Coast and Midwest region, especially around the Great Lakes region. Michigan has already closed some beaches due to storm-related contamination. Turbulent, humid conditions have led to power outages in the DC area as well

To prepare for extreme heat, wear light clothing, drink water, and avoid exercise. If you are in a situation where you may lose power, make sure to keep your home cool by closing off hot or sunny rooms and staying out of upper floors, and check for cooling stations near you as a back-up option.